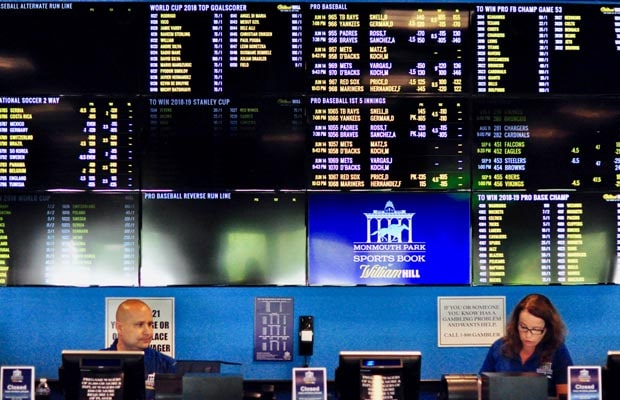 For comparison, Nevada bettors placed more than $2.75 billion in wagers through the first seven months of 2019 alone. New Jersey bettors have placed $2.235 billion during this same time frame. Across the whole of 2019, Nevada certainly is still leading New Jersey in handle totals. However, the biggest difference has been in the last few months.

In May, the state of Nevada had $317.4 million placed in sports wagers, while New Jersey actually had $318.9 million. This marked the first month that New Jersey actually surpassed Nevada in betting totals, but this success didn’t last for long. In June, Nevada saw $322.1 million in sports bets compared to $273.2 million from New Jersey.

Despite this large gap, July was actually better for New Jersey again. The state received $251.4 million in sports bets during a slower month compared to $235 million from Nevada. Even if the slight advantage New Jersey had in both May and July is smaller than their deficit in June, it shows that the state is in a better position than ever to actually take the crown from Nevada.

What is really interesting is the timing of these numbers. The offseason for the NFL is during these three months. The NBA Finals also finished in the middle of June and this year wasn’t a particularly exciting Finals matchup. To put things simply, some of the most popular sports for betting weren’t active when New Jersey had higher betting numbers than Nevada.

The NFL season does start in September and the NBA is just behind in October, so this will be the first true test for New Jersey to see whether their success will continue with the commencement of two major sports. One thing that is definitely benefiting the state of New Jersey is the widespread use of mobile sports betting.

Considering that many experts within the sports betting industry expect more than 90% of wagers to be placed online within the next 10 years, this makes early adoptance especially important. That also brings up the question of how much would Nevada’s total handle increase to if 90% of their wagers came via mobile instead of just 55%?

For now, Nevada is still in the driver’s seat when it comes to being the leader of U.S. sports betting, but New Jersey is definitely closing in. Either way, this is fantastic news for interested sports bettors as the country gradually warms up to legalized sports betting. 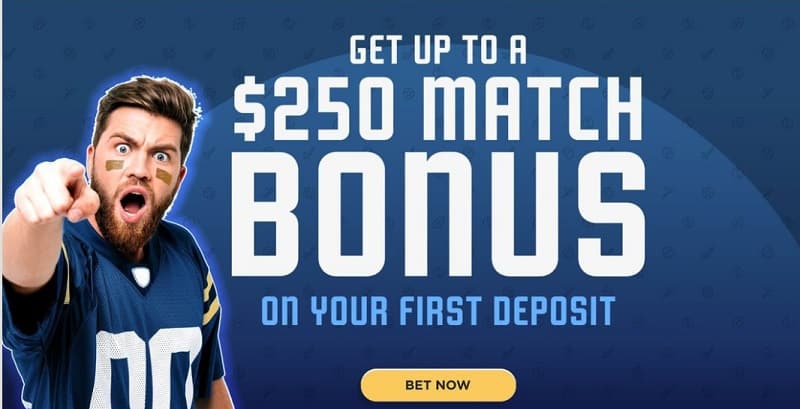 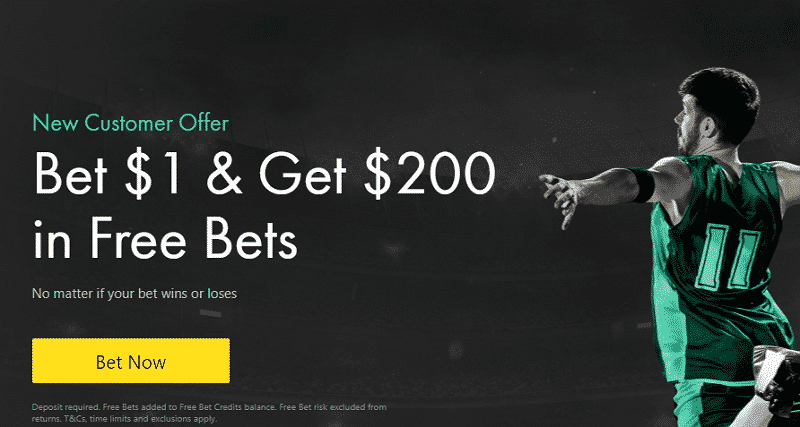