Both North Carolina and Montana have recently moved sports bills forward through lawmakers. North Carolina has always been a college sport powerhouse, making it a prime candidate for sports betting. Montana has already approved two separate bills that would expand gambling. Now both are making great strides towards legalizing sports betting.

Even NC Central participated in a play-in game, but did lose to North Dakota State. Both Duke and North Carolina managed to reach the Sweet Sixteen, but North Carolina proceeded to lose to Auburn, while Duke advanced once further only to lose to Michigan State. Both teams have played in, and won, the NCAA Tournament countless times.

Because of this, the region is very well-known for excellent collegiate sports play. This makes the state ripe for sports betting opportunities, with many viable games and tournaments to bet on. The level of play is consistently excellent and legendary coaches manage to recruit great talent every year, which is great for a gambling landscape.

Lawmakers within the state have finally taken notice of that. Legislators recently approved a bill regarding sports betting in the Senate. This will send it up to the House for another vote.

Although the bill will legalize sports betting within the state, the scope of it is fairly narrow. The bill allows bets to be placed only at one of two state-operated casinos. Neither casino is located near major cities.

Despite the restriction of the approved sports betting bill, it’s a great sign that legalization in some capacity is coming for North Carolina.

The two bills approved in recent weeks by Montana legislators are now up to the plate for another round of votes. Just yesterday, Bill HB725 was heard for the first time in the Senate. Later this week, bill SB330 will be heard by the House. Both bills look to legalize sports betting, although each has a different party overseeing gambling operations.

Both bills seem to be receiving excellent levels of support, and minimal opposition. It’s unclear whether one bill is receiving more favor, but representatives don’t seem to mind either way. This is a great sign for sports betting in Montana, an area that already has it occuring on the black market. Legalizing it is a logical move considering that it is already happening, and it seems lawmakers understand this well! 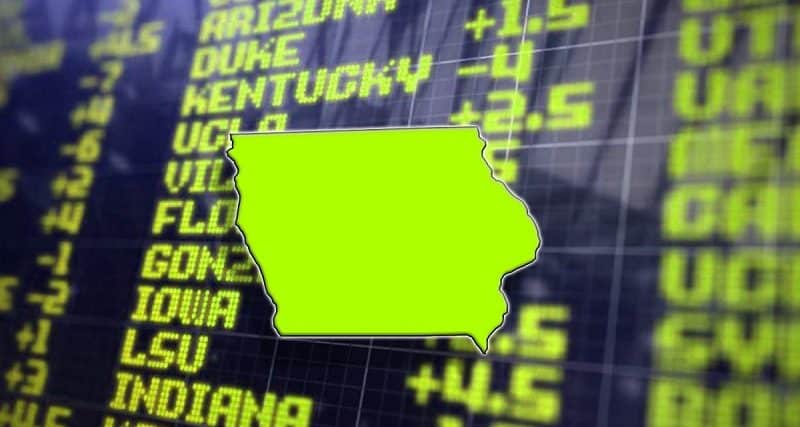 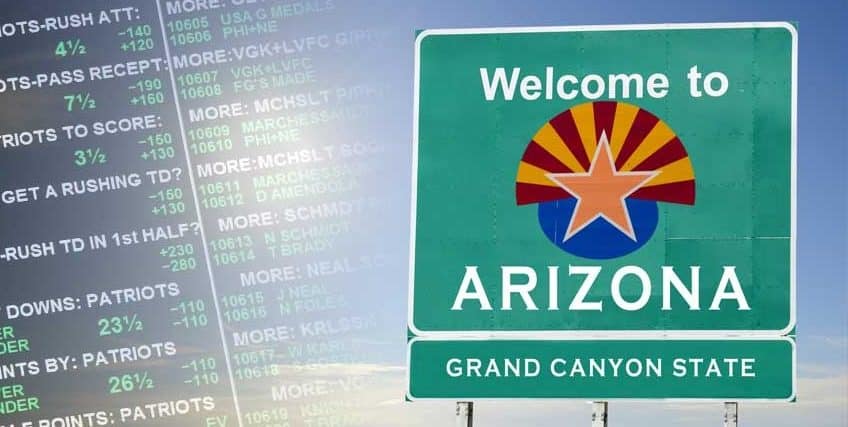