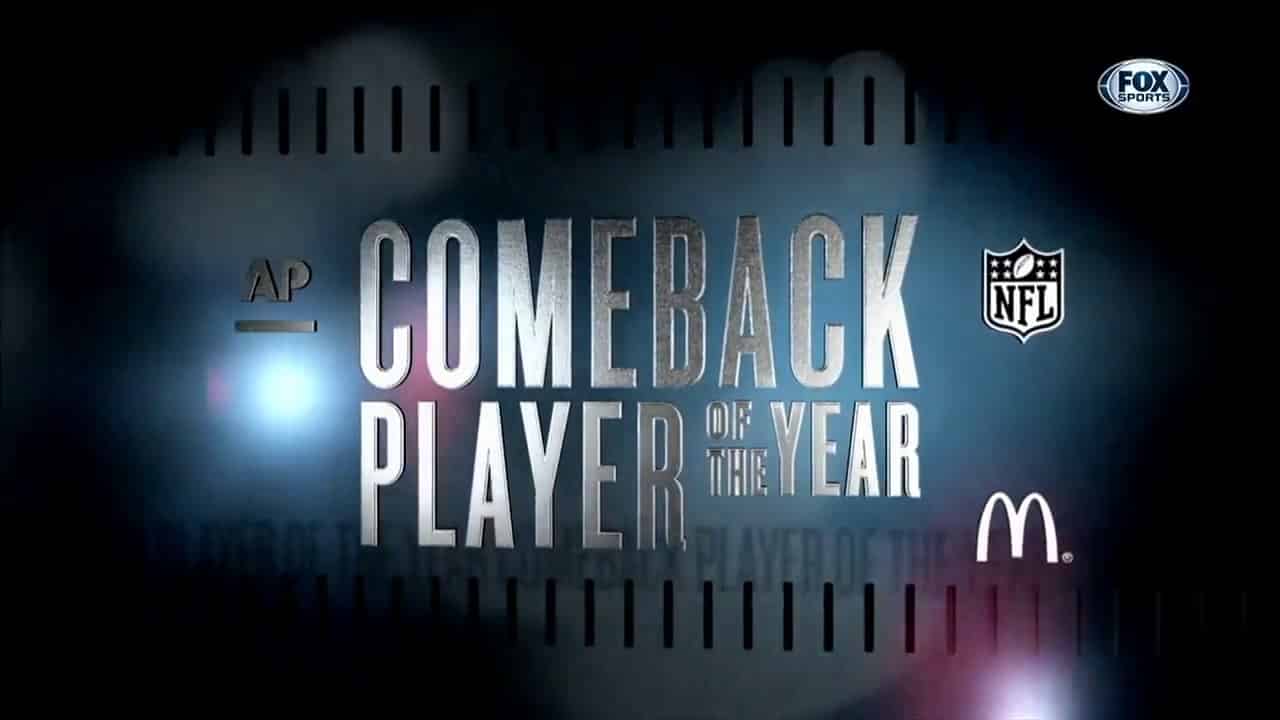 The NFL Comeback Player of the Year is a prestigious award. No, it may not have the glitz and glam of the MVP or Offensive or Defensive Rookie of the Year, but it is a testament to persistence and perseverance. Recovering from an injury or coming back from time away is not easy. Doing so at a high enough level to get noticed is even harder.

Sometimes the affliction isn’t even an injury. Sometimes it’s mental. Sometimes it’s a matter of losing your role on the team, which can amount to the first real dose of failure for an otherwise world-class athlete. As fans, we take a lot for granted that we simply don’t understand about the day-to-day grind. The time and commitment that it takes to be one of the best in the world at something.

The players do. That’s why they support and prop up their brethren when they win awards like this. The players don’t vote on this award. The AP does. But you know that teammates are lobbying for their friends and comrades in arms when they can.

Alright, now that the sentimental side of the post has been covered, let’s look at the odds for the 2021-22 NFL Comeback Player of the Year:

THE PRESEASON COMEBACK PLAYER OF THE YEAR ODDS

Gruesome injuries come with the territory in the NFL, but a lot of us remember the disturbing imagery that came with Dak Prescott’s devastating ankle injury. It makes sense that Prescott was the preseason favorite, especially with the team that has the best chance of success in the Dallas Cowboys.

Joe Burrow is coming back from a torn ACL, which almost seems like a prerequisite to win the award based on recent winners. Nobody really knows how good or bad the Cincinnati Bengals will be, but the #1 pick from the 2020 NFL Draft has been in the news a lot for both the injury and the return. That helps with this award.

Christian McCaffrey and Saquon Barkley face an uphill climb. The last running back to win the award was Garrison Hearst in 2001. These two don’t have to worry about getting enough touches in their respective offenses to be front and center, but the fact that a RB hasn’t won in 20 seasons speaks to how interchangeable the position seems to be. While these two are special, other top contenders for the award were as well in their respective comeback seasons.

Nick Bosa also faces an uphill climb, as the last defensive end to win the award did so in 2007. That was Greg Ellis. In fact, Ellis and Eric Berry are the only two defensive winners in the last 15 seasons. That would also cover Derwin James and Von Miller as well.

A lot of players are listed, but the only long shots that would truly make sense are quarterbacks, like a Jameis Winston if his interceptionitis has been cured and he can lead the Saints back to the playoffs.

The last three recipients of the NFL Comeback Player of the Year have been quarterbacks and nine of the last 13. By and large, it is a visibility thing. Quarterbacks are always front and center, through the good times and bad. The QB injuries get the most run and the QB returns to glory get the most run as well.

Alex Smith was the no-brainer choice in 2020 after making it back from a horrific knee injury. Ryan Tannehill’s return to glory garnered him some favor and the award in 2019. Andrew Luck’s return from injury gave him the 2018 award.

The four non-QBs since 2008 were wide receivers Keenan Allen and Jordy Nelson in 2017 and 2016, safety Eric Berry in 2015, and tight end Rob Gronkowski in 2014. ACL tears seem to be pretty common with this award.

The quarterbacks from 2008-2013 were Chad Pennington, who won for the second time, Tom Brady, Michael Vick, Matthew Stafford, Peyton Manning, and Philip Rivers.

It, like most NFL awards, seemed to be slanted towards the quarterbacks. 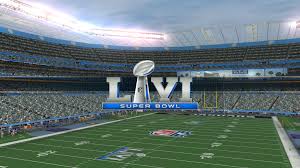