Atlanta Falcons games have the potential to be interesting from an NFL betting perspective, even if the win column has not been kind to the Falcons of late. This season, bettors can wager on games involving the Falcons using a number of quality NFL sportsbook promos from top brands. These particular promos are worth checking out during the NFL season, as they can bring some extra value when betting on games featuring the Falcons.

This season’s Atlanta Falcons are not expected to be the cream of the crop in the NFC. But for the first time in a long time, they are going to be different than the team that has struggled ever since blowing a 28-3 lead to the New England Patriots in the Super Bowl. With a new quarterback leading them this season, the Falcons may finally be ready to move forward from what has been a rough patch in their franchise history.

Last season, the Falcons were not terrible, finishing with a 7-10 record. But they had the second worst point differential in the NFC in 2021, with only the New York Giants finishing with a worse number in that department in the conference. This season, Atlanta will look to be more competitive from start to finish in year two under Arthur Smith. 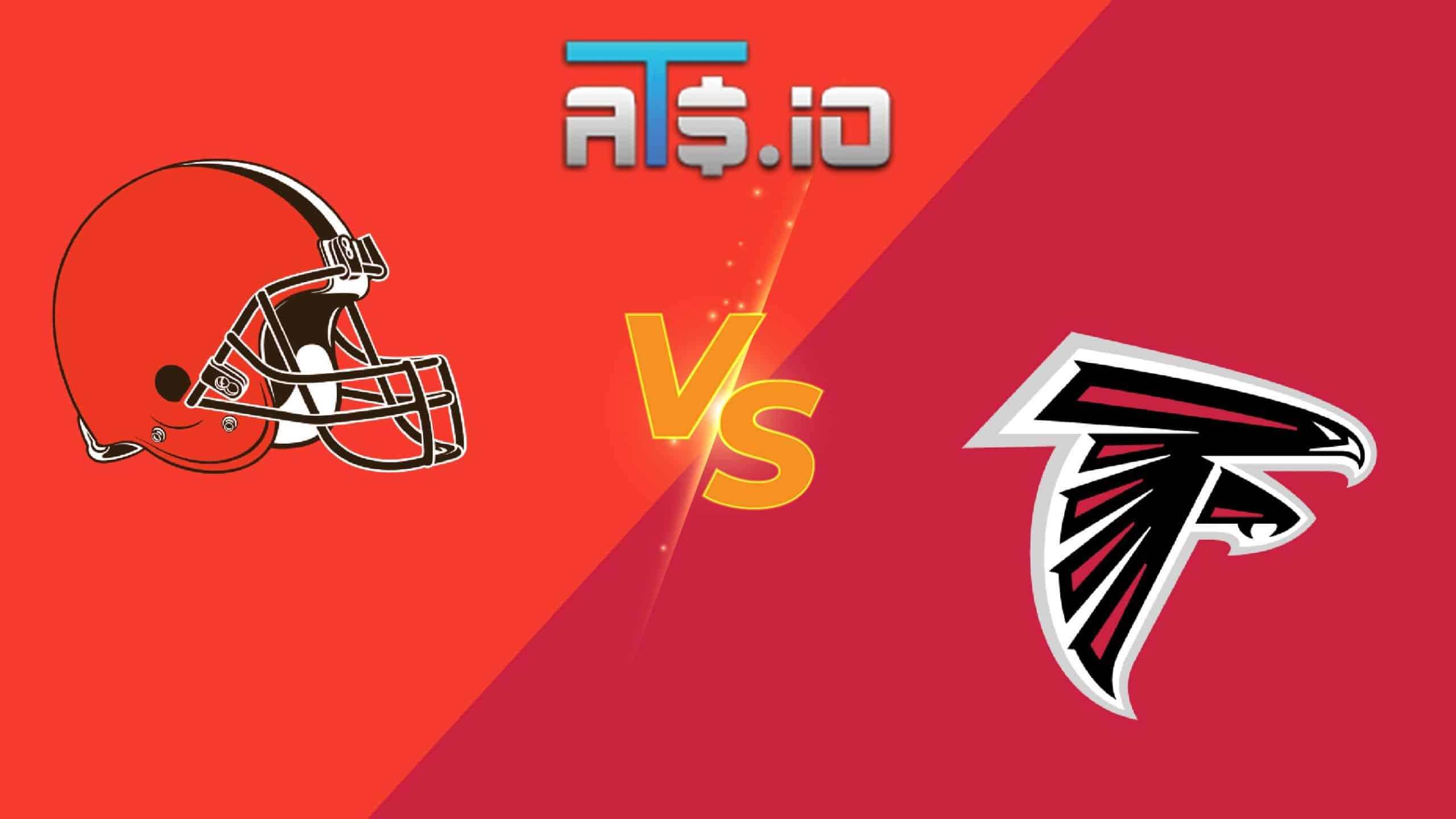 The Atlanta Falcons and Cleveland Browns will play in Week 4 of the NFL season in an interesting inter-conference matchup. Here, the 2-1 Browns look for a win that would give them a huge boost in the AFC, while the […] 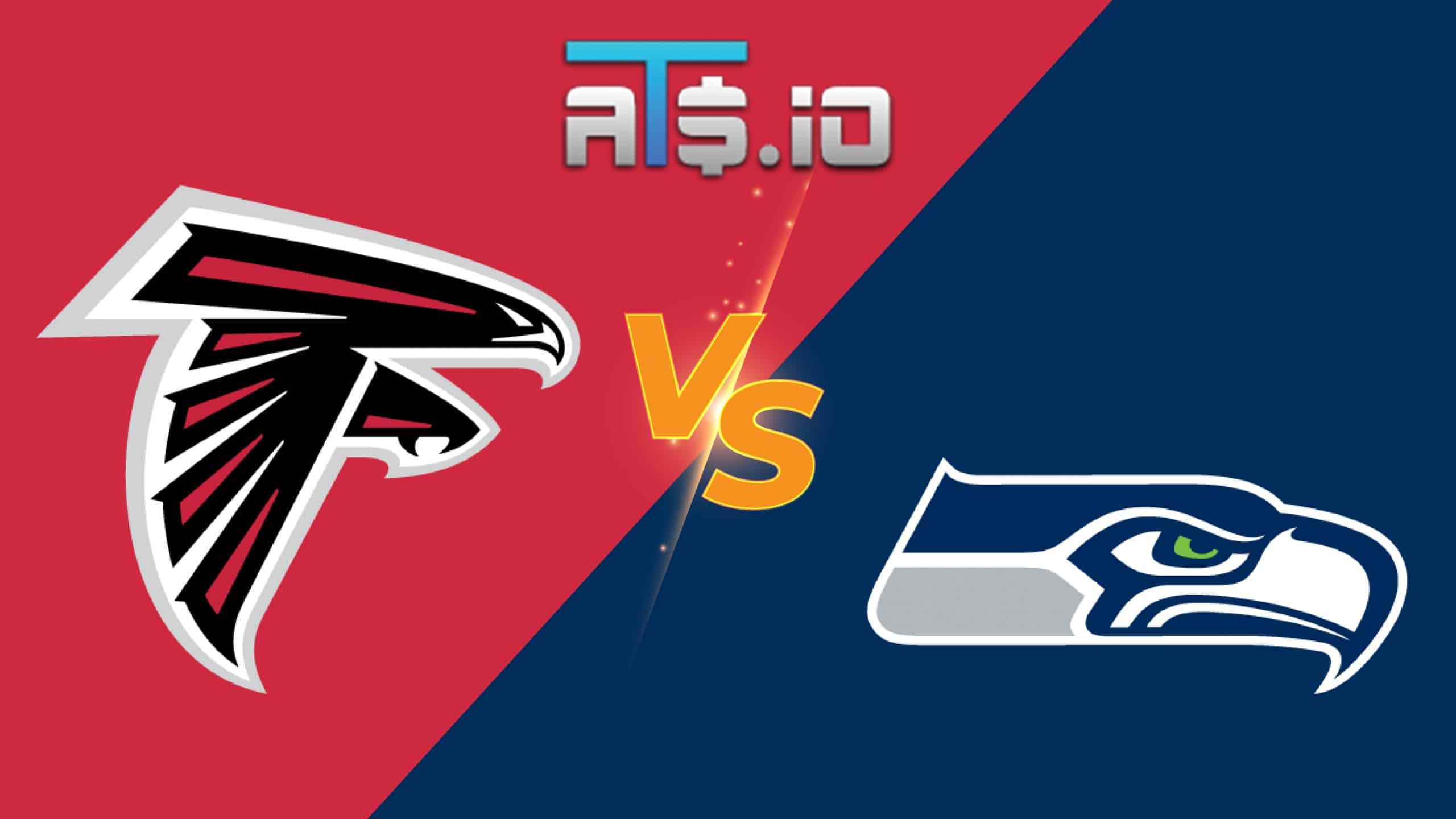 Coming into Week 3 of the NFL season, there are questions about both the Atlanta Falcons and Seattle Seahawks. Atlanta enters this contest at 0-2 on the year, while the Seahawks split their first two contests. Here, they meet in […] 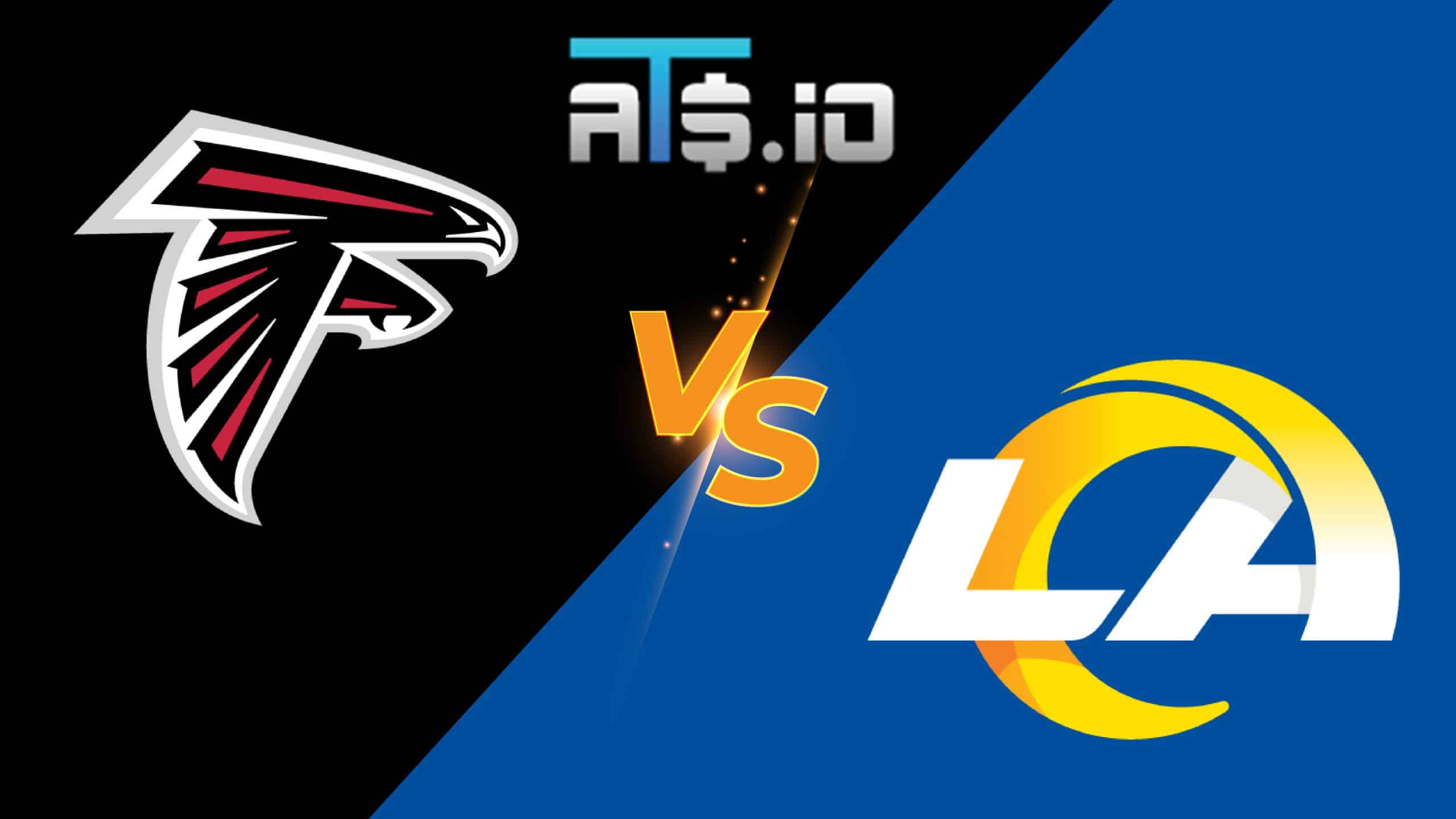 The Atlanta Falcons and Los Angeles Rams both suffered home losses in Week 1 of the 2022 NFL season. In Week 2, they face off in Los Angeles, with the defending champions looking to avoid an 0-2 start on their […]

The offseason for the Falcons felt like a shuffling of deck chairs on the Titanic, in that they did not materially upgrade in most areas. But that kind of shuffling if a welcome sight for a team that has felt so stagnant over the last few seasons. The loss of Calvin Ridley to suspension is unfortunate now that they are with a new quarterback leading them, but the simple fact that the Falcons are switching things up is encouraging.

Marcus Mariota is an interesting acquisition at quarterback for the Falcons. He is more mobile than Matt Ryan when he is healthy, though his health is regularly a question mark so far in his career. Should Mariota go down, they drafted Desmond Ridder out of Cincinnati, who will act as an insurance policy of sorts.

Atlanta was mediocre at best offensively last season. Their best offensive player may have been Cordarrelle Patterson, who played as a running back despite his history as a kick returner and wide receiver. This year, the Falcons have shaken things up by bringing in Mariota and Ridder and sending Matt Ryan off to Indianapolis. The question is whether those moves will be an upgrade or just a continuation of their ineptitude.

The Falcons were poor defensively last season, despite being respectable in their per play defensive statistics. They were just put on the field too often due to an inept offense that did not give them enough of a break. Atlanta ranked 29th in time of possession last season, forcing them to defend more than nearly every team in the league. This year, the number one goal for the Falcons will be to simply get their defense off of the field more regularly.

There are not a ton of positives for the Atlanta Falcons going into this season, but the fact that they are mixing things up is a good sign. Arthur Smith has had success as an offensive coach elsewhere, but that was not going to happen with the malaise hanging over the franchise at the tail end of the Matt Ryan era. Now, if nothing else, the Falcons can let Smith build his own offense and see how things go.

On the negative side of things, the quarterback position is one injury away from being a complete mess for the Falcons. Mariota has been downright fragile in the past, and the Falcons have very little to work with behind him if anything should happen to him. Keep an eye on Mariota throughout the early portion of the season, as his health is going to be a barometer for how this season goes in Atlanta.

Atlanta was respectable in the win column last season, but they got destroyed in the games they lost. Expect them to take a step back in the win department this year, but for them to continue to get beaten pretty badly by the teams that are better than them. The under on Atlanta’s season win total appears to be the best play, as things could go wrong really quickly with this roster.