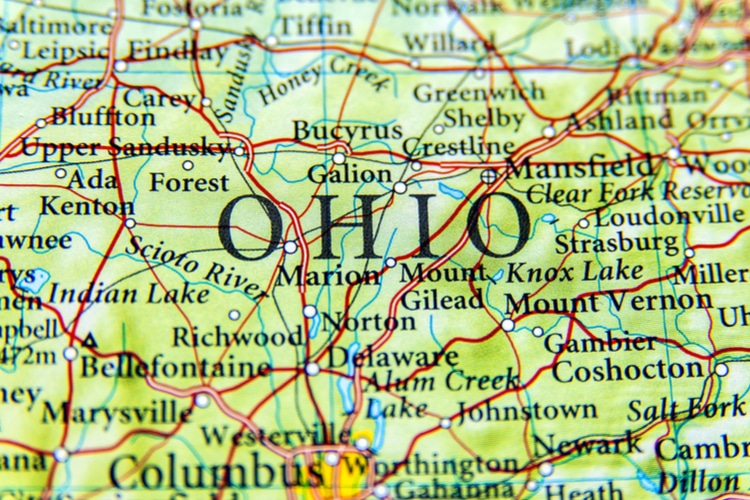 Any attempts to legalize sports betting in Ohio have previously been stalled, but House Representative Dave Greenspan is actively working to change this. HB194 has been discussed in Ohio’s House Finance Committee four times already. Now, Representative Greenspan has added three new amendments to the bill in the interest of pushing it through to the Senate.

All three amendments will serve to improve integrity for legal sports betting. Greenspan indicates that the bill doesn’t have much resistance within the House, but most of the battle will happen within the Ohio Senate. Because of this, the bill would benefit by quickly being approved in the House so the real discussion can begin.

Part of the issue with legalizing sports betting in Ohio is that the House and Senate disagree on how it should be approached. Senator John Eklund is sponsoring another sports wagering bill, SB111. Both bills have different regulatory groups overseeing betting activities and they also differ on licensing offerings.

SB111 would put the Control Commission for Casinos in charge of sports betting, while HB194 would have the Lottery Commission of Ohio as the point of authority. Senator Eklund’s bill would allow sports betting licenses exclusively to state-operated casinos and racinos. On the other hand, Representative Greenspan’s proposal would permit licenses to organization halls focused on veteran and fraternal purposes.

One thing standing in Greenspan’s way is the fact that Ohio’s governor, Mike DeWine, would prefer if the Control Commission for Casinos regulated sports betting. While this may seem like a large hurdle to overcome, it is not a direct endorsement.

Something that does benefit Greenspan’s bill is that Senator William Coley thinks that the Lottery Commission should oversee sports wagering. Not only is Coley a Senator, but he is also the President of the National Council of Legislators from Gaming States. This makes his opinion extremely important.

While Senator Coley’s stance is certainly influential, the Senate’s President, Larry Obhof, has clearly announced that he would not allow retail establishments to offer sports wagering. However, Representative Greenspan mentions that no other parties would be permitted to a license besides veteran and fraternal groups.

This is a big difference from previous discussions on the topic in which establishments like convenience stores, bowling alleys, and even bars have contended that they too should be permitted a license for sports betting. While the scope of licensing is reduced, there are still more than 1,200 organization halls within the state. This would make sports betting exclusive to specific groups of people, but Representative Greenspan is aware that trying to expand this range just isn’t possible right now.

For now, the bill still needs to make its way through the Ohio House. Optimistic projections would have the bill approved in the final week of October, allowing for it to enter the Senate by November. Sports betting is still a long way from being legalized in Ohio, but at least there’s interest from both parties in finding an acceptable solution. 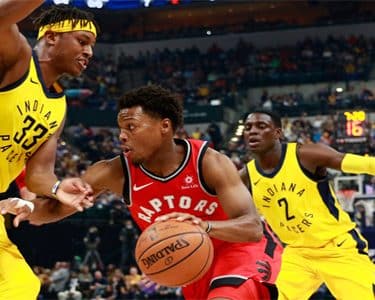 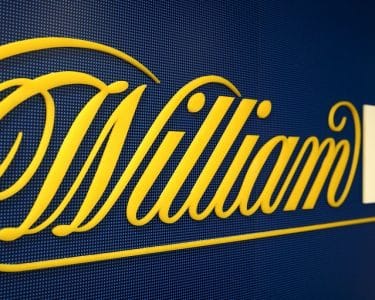 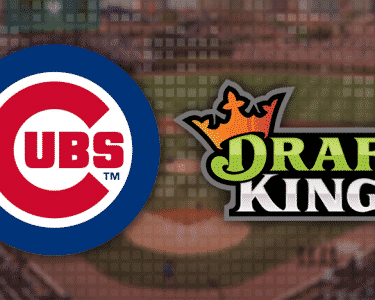