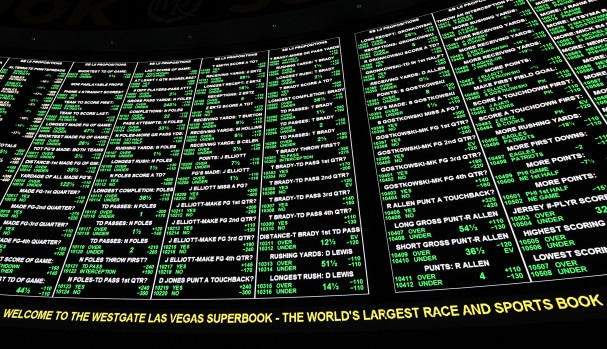 The state of New York is following in the footsteps of several other states this year by debating the topic of legalizing sports betting. While New York still has a way to go, Indiana has already drafted and approved a bill that has gone all the way to the Governor. Most of the country has started warming up to sports betting, here’s what these two are up to!

With close neighbor New Jersey thriving with legal sports betting, it seemed like only a matter of time until sports mecca New York started thinking about it. On 3/20, the Gaming Commission for the state of New York released rules for a sports betting bill to the general public.

For these rules, there is a 60-day discussion period for the public to submit their opinions and comments. This is particularly important for New York because any sports betting bill that would significantly expand gambling within the state would need to be approved by a public vote.

This period ends in two weeks, at which point the Gaming Commission will discuss the issue further per the public input. The bill would permit sports betting in only four specific casinos, but there is also language indicating mobile betting down the line. If they were to expand beyond those four casinos, that would prompt a public vote for approval.

Like many other states aiming for legalization, New York would aim for sports wagers to be available in September. Until the public comment period ends in two weeks, there won’t be any moves made, but the pressure of New Jersey’s success may persuade New York lawmakers to pursue legal sports betting.

Lawmakers of Indiana have been discussing legalizing sports betting for about a month now, but the state’s Senate and House have finally given their approval. The bill now rests in the hands of Governor Eric Holcomb, although sources indicate he will indeed sign the legislature next week.

This is fantastic news for Indiana, coming off the back of a very recent legalization over in Montana. Indiana has more-relaxed rules than most other states, as their tax rate is just 9.5% and mobile sports betting is permitted.

Although the state stands to earn more than $20 million in annual revenue from sports betting, they won’t be relying on it because of an excess of budget reserves. This is a big reason why the tax rate is lower than other states.

Although it isn’t official yet, all signs indicate that Indiana will make them so next week!