The Cleveland Guardians have a new name and bettors have new opportunities to bet on their games this season. These sportsbooks will keep bettors engrossed in the action as they can take advantage of several welcome sports betting bonuses to bet on Guardians games throughout the 2022 campaign.

Get used to hearing the Cleveland Guardians’ name, as Cleveland’s MLB franchise has rebranded for the 2022 season. Unfortunately for the Guardians, that might be the only thing that has changed this year. They did not do much to change a roster that finished slightly below .500 in 2021, and that could end up costing them the ability to compete for the AL Central title in a competitive division. 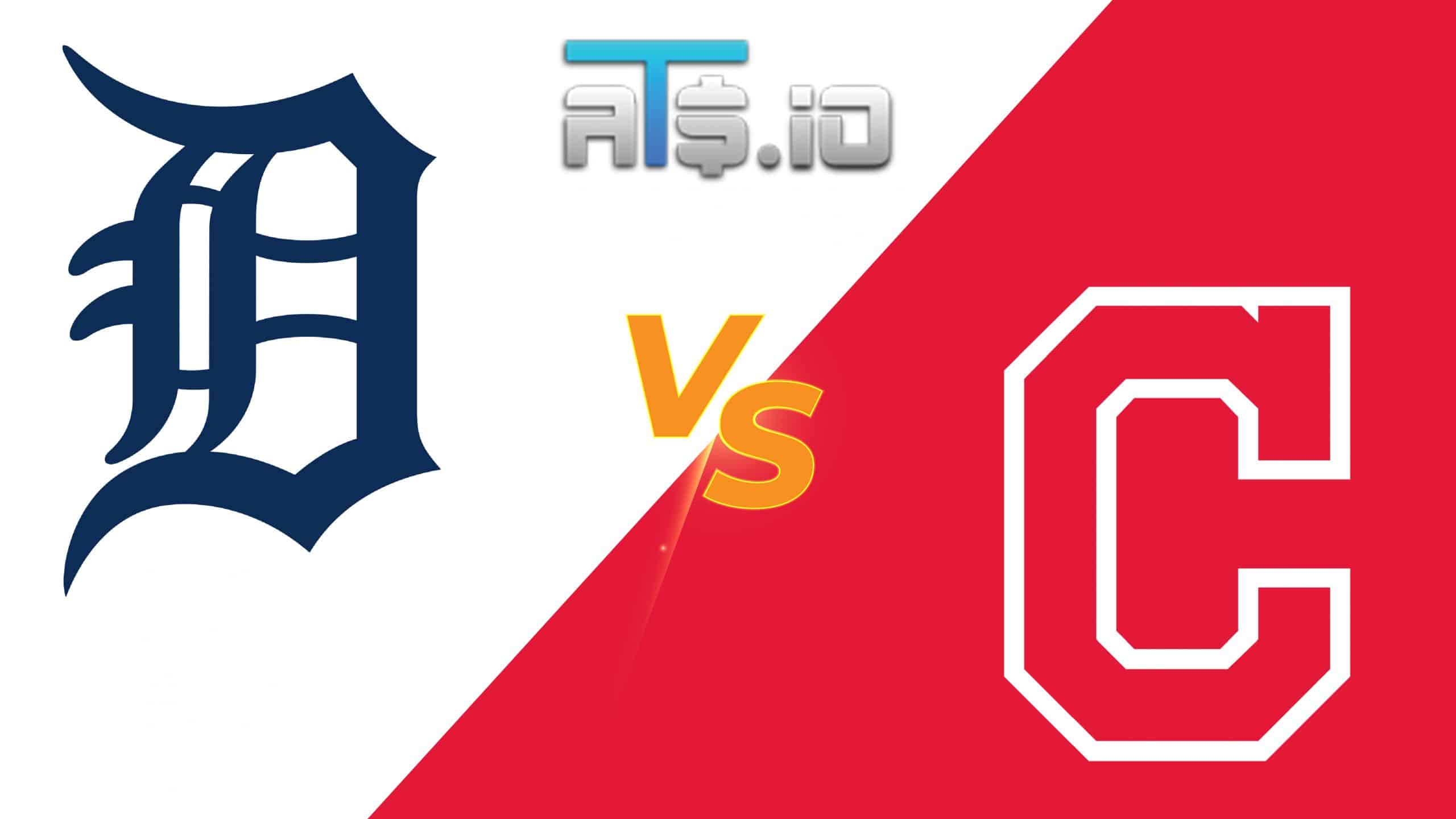 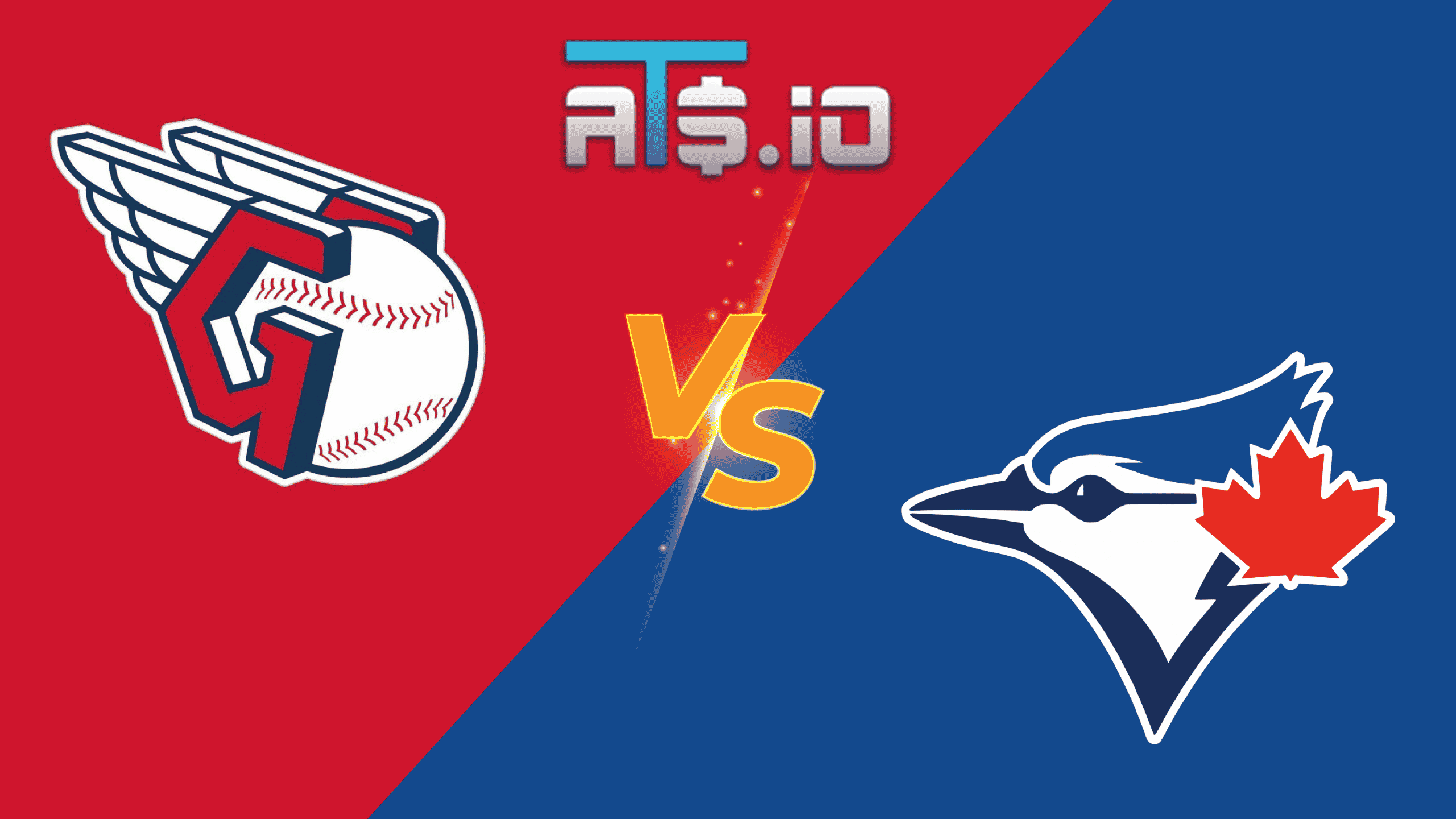 It is inconceivable that the Cleveland Guardians did not usher in a new era of their franchise by bringing in some new talent this offseason. Being right around .500 a year ago, some new additions could have pushed this team over the top in the AL Central. But the club refused to make any meaningful changes, leaving this team in purgatory for 2022 MLB season and with no reason to believe they will do much to improve in years to come.

The Guardians were not a good offensive team last year, finishing in the bottom-half in most key numbers. Jose Ramirez is a star and Amed Rosario has shown that he has the potential to get there, but the lack of consistency across this lineup is a concern to say the least. And with no reinforcements arriving in the offseason, the Guardians are not likely to make any big leaps forward offensively this year much to the dismay of Ohio sports bettors.

The pitching situation for the Guardians is very similar to that of their hitting situation. This team was rather middling on the mound last year, and again decided not to make any meaningful upgrades. They will by no means be a disaster, with Shane Bieber leading their pitching staff, but there is plenty left to be desired here, and the Guardians simply have not gone out and got it.

The positives and negatives for the Guardians are exactly what they were last year. They have a few quality bats, especially with Ramirez hitting for power and driving in over 100 runs a season ago. But they are just not good enough to be an elite team, and do not seem to want to do anything to change their current trajectory of being in the middle of the pack in the American League.