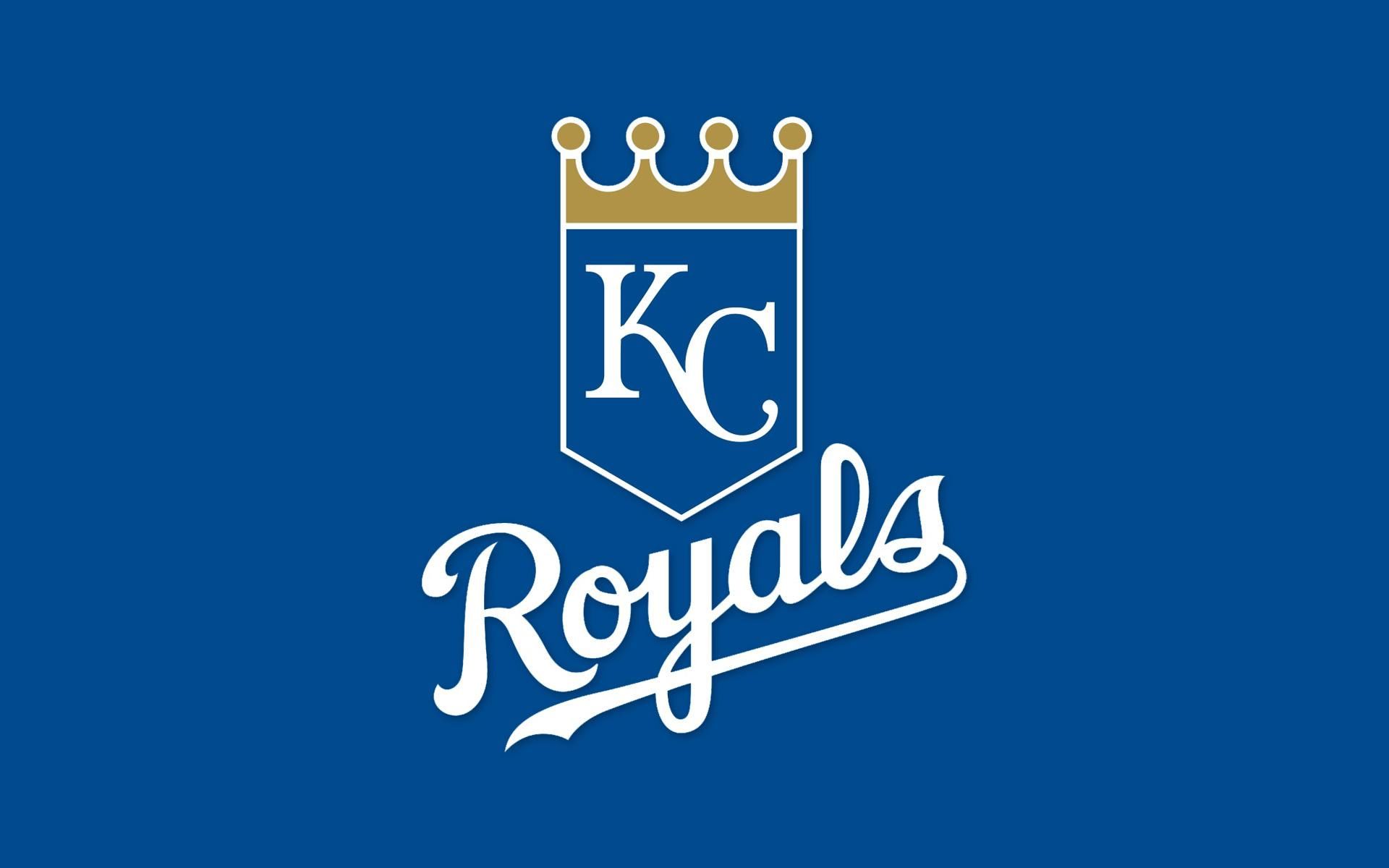 Kansas City Royals fans can get ready for another exciting season of MLB betting action, and can bet on their favorite team’s games at a number of sportsbook apps. These particular sports betting sites have welcome bonuses available to use throughout this season as the Royals take the field.

The Kansas City Royals failed to make the playoffs last season, finishing just under the 75-win mark on the season. They performed right up to their BaseRuns record expectations, and will look to improve upon their 74-88 mark this time around. The question is whether or not the Royals can do that when considering that they did not make a huge effort to improve their roster over the course of the offseason. 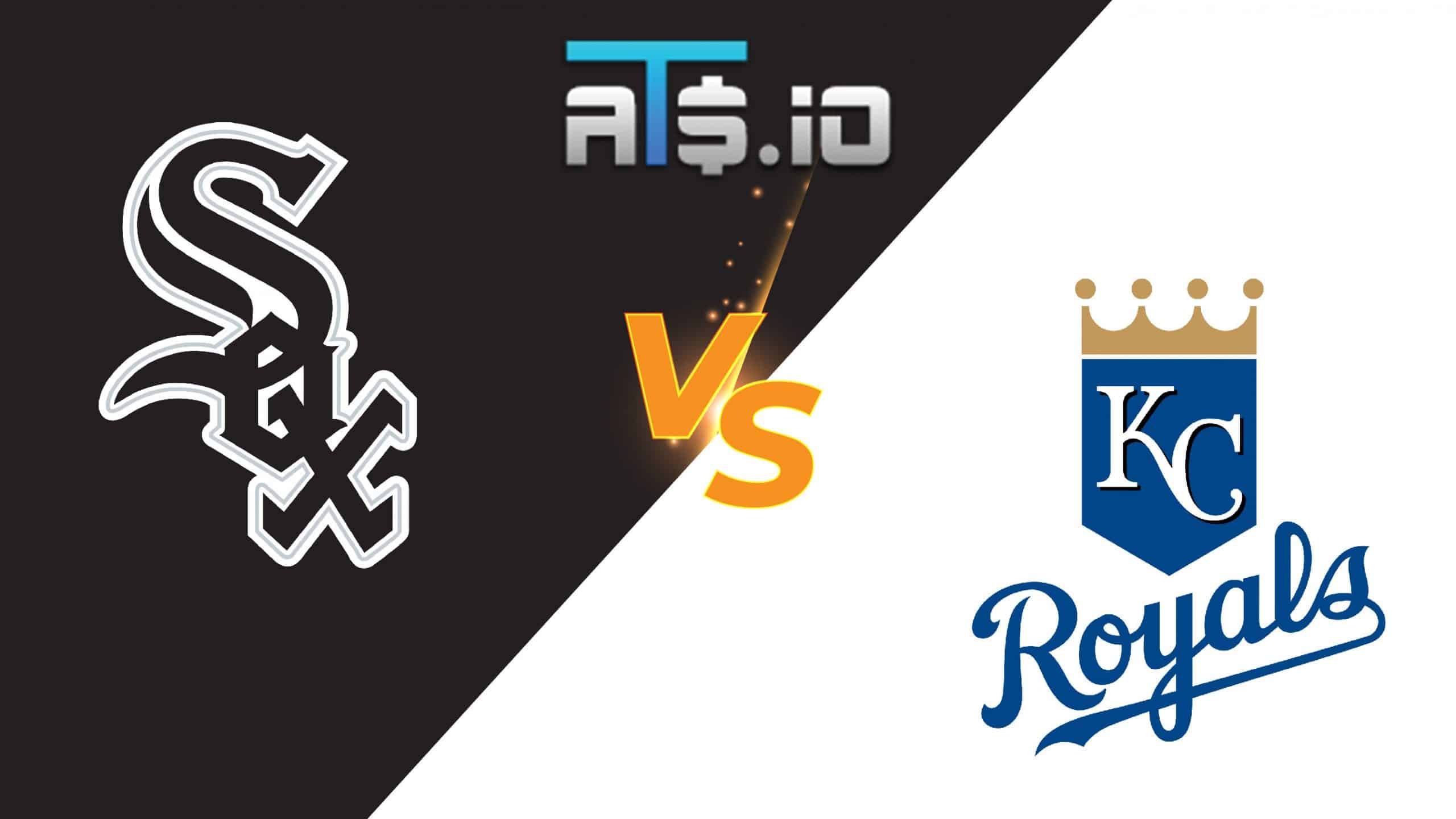 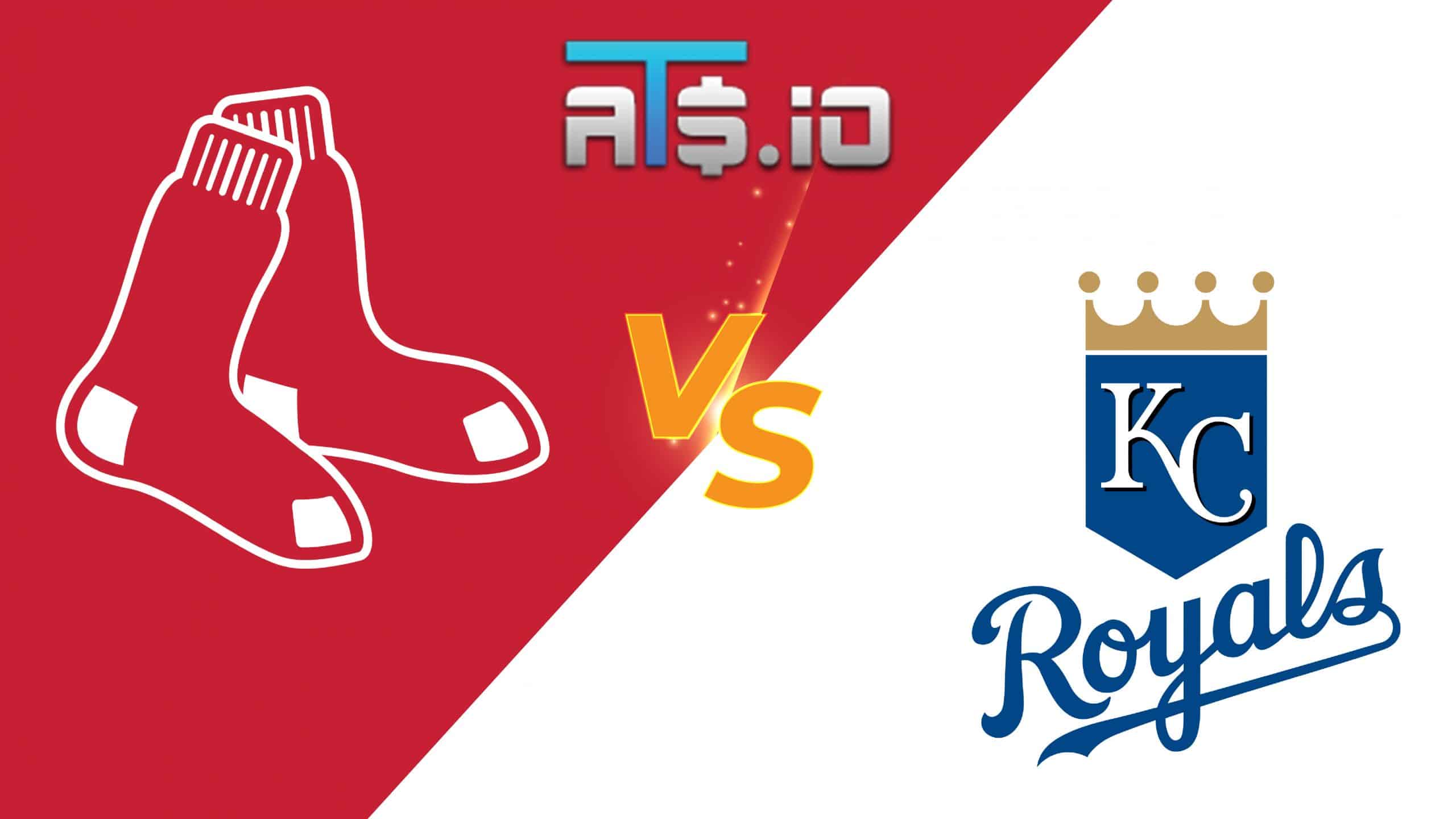 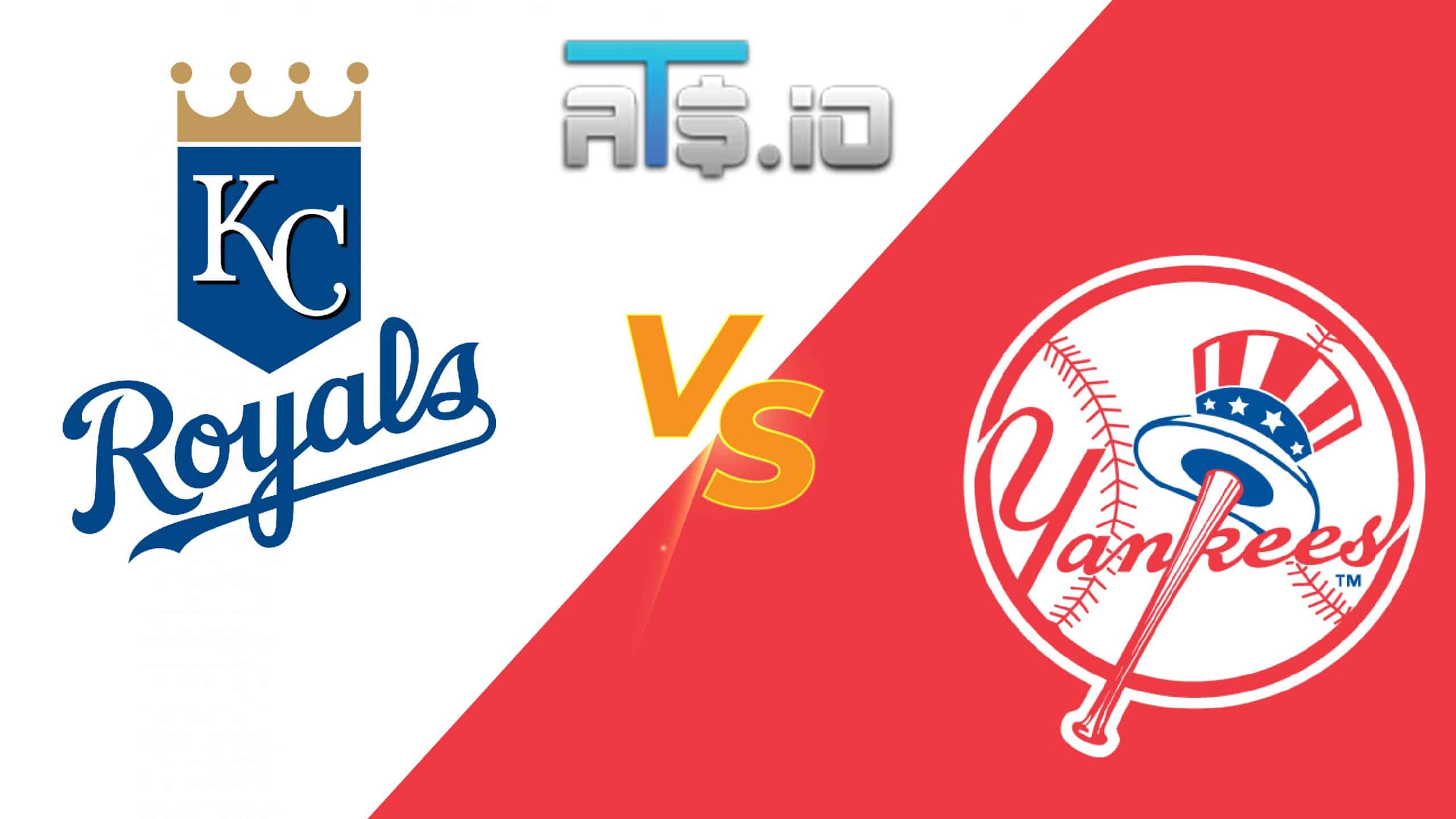 In our MLB predictions for Sunday, July 31, we bring you the best Royals vs Yankees betting pick and odds. Kansas City and New York wrap up their seven-game regular-season set with a four-game series finale at Yankee Stadium. The […]

The Royals struggled last season and are likely to continue to do so given that they did not give a lot of attention to their roster in the offseason. Bringing Zack Greinke back after his stint in Houston is going to be interesting for them, but likely not enough to move the needle significantly. The Royals have a bottom-six payroll in the league, which can be pointed to as the major cause of their roster inferiority right now.

The Royals hit for average proficiently last season, with Whit Merrifield finishing top-five in hits once again for them. Salvador Perez led the league in home runs and runs batted in last year, but the Royals were still in that bottom-10 group of teams that failed to score 700 runs on the season. Without any meaningful upgrades made to their lineup, Perez and Merrifield’s effectiveness likely will not be enough to bring the Royals to any sort of relevance offensively.

The pitching situation for the Royals is not great either, as they were a bottom-10 team in most statistical categories. Greinke’s return could prompt some improvements, though he is not quite the ace that he once was. Either way, even a slight improvement would be considered a win for the Royals pitching staff, as they only made one move to try and fix things.

The positives and negatives for the Royals are largely unchanged from a season ago, by virtue of them doing very little to change their roster. Merrifield and Perez are going to continue to do what they do offensively, but that likely will not be enough for the Royals to improve much given how good both of them were last year. Greinke will help the pitching staff somewhat, but this team largely is what it was in 2021.

Given that the Royals did not make many changes last year, the improvement of some of the teams around them should drag their win total down. Minnesota is way better than it was a year ago, and the Royals should finish in last place in the AL Central as a result. Take the under on the Kansas City win total as a result.