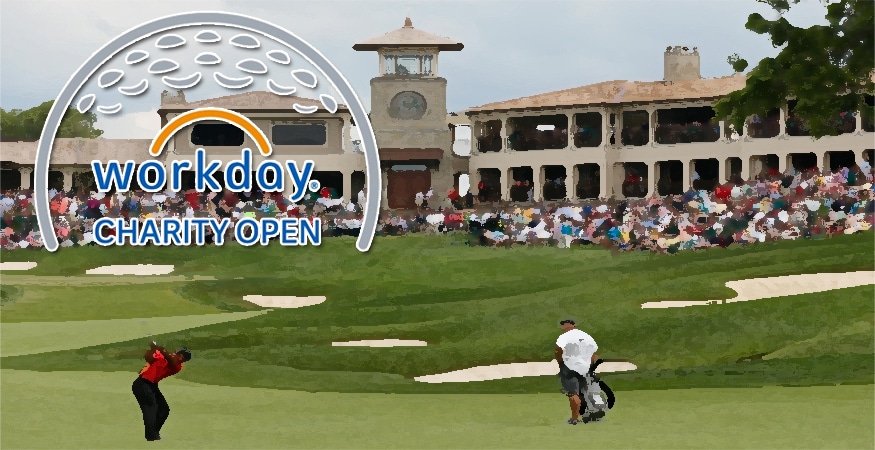 For those tired of hearing about protein shakes, you’re in luck. Bryson DeChambeau is not in the field for this week’s Workday Charity Open. Seven of the top 15 in the Official World Golf Ranking are in what could be a rather lucrative tune-up for the Memorial next week. With the revised ‘Rona-induced schedule, the PGA Tour is playing consecutive tournaments at Muirfield Village Golf Club in Dublin, Ohio, which is best known as being Jack Nicklaus’s home course.

The Golden Bear turned 80 back in January before all of this happened and he probably won’t be on hand much this week with everything going on.

In any event, this tournament carries a purse of just over $6 million, but it is a pretty big draw as a full points event and also a good chance to hit some balls around Muirfield Village before the $9.3 million main event next week.

This is a really solid field and there are some great prices at DraftKings Sportsbook. Justin Thomas is the +1100 favorite, with defending champ Patrick Cantlay and Jon Rahm at +1300. Brooks Koepka, past winner Hideki Matsuyama, and Xander Schauffele at +1700. It wouldn’t be a huge stunner for Schauffele to end a long drought in this event. He hasn’t won since the Sentry Tournament of Champions back in January 2019 and hasn’t won a full-field event since the WGC-HSBC Champions in October 2018.

Schauffele was 14th here last year and has two top-20 finishes since the PGA Tour returned at the Charles Schwab Challenge. He had a real chance to win that, but missed a couple key putts down the stretch.

Schauffele is +110 against Rahm in a head-to-head matchup and that is one of our favorite matchup plays this week.

The best bet on the board this week is Viktor Hovland at +2600 and this is a pretty good price as well. This course, which is a par 72 around 7,400 yards, is not the site of a putting tournament like what we have seen recently. This event is all about approach shots because every green has some sort of hazard around it. That plays well for Hovland, who is a strokes gained monster on approach and Tee-to-Green, but rarely putts well enough to seal the deal.

Hovland is +600 for a top-five finish and +300 for a top-10 finish. Those are both good bets as well. He is even money in his H2H matchup against Rickie Fowler.

Collin Morikawa might be a better putter in a lot of ways, but the best iron player on the PGA Tour should also thrive here at +3500. Morikawa’s recent form is not nearly as strong as Hovland’s, hence the price difference, but the two youngins should play really well here.

For handicappers that are looking for past course success, Matt Kuchar is on your radar at +4500. Kuchar has racked up nine top-15 finishes here since 2008, including a win in 2013. Another player with success here is Marc Leishman with four top-15 finishes in his last five trips to Dublin. Remember, the course history stuff comes from the Memorial Tournament, which should probably have feistier pin placements and thicker rough than this event. That is the signature tournament. They’ll have to do something different with the course next week, which probably means making it a little easier here.

To illustrate the importance of putting here, consider that Byeong Hun An has finished in the top 25 four straight years at Muirfield Village. He’s a very talented player, but his putter seems to fail him weekly. Yet, he has now been consistently solid at this course over his last 288 holes.

As far as some longer shots, that will be worthy of consideration to win, but also for top-10 and top-20 props, Kevin Streelman is +7000 to win, +1200 for a top-five finish, and +600 for a top-10 finish. Streelman, who was second two weeks ago at the Travelers Championship, has three top-15 finishes in his last four years in the Memorial.

Emiliano Grillo is +11000. Remember when the Argentina native was expected to be a weekly contender when he burst onto the scene at 19 back in 2011. He still only has one PGA Tour win, but was 11th here four years ago and ninth last year. He’s been playing better recently as well. If nothing else, Grillo is +2000 for a top-five finish and +1100 for a top-10 finish.

The golf betting options are plentiful at DraftKings and you’ll want to pay close attention to this week’s event in order to get some handicapping tips for next weekend’s event. Also, don’t forget about in-tournament wagering, as you can get some really good prices Friday night into the weekend on players to win or other matchup options. 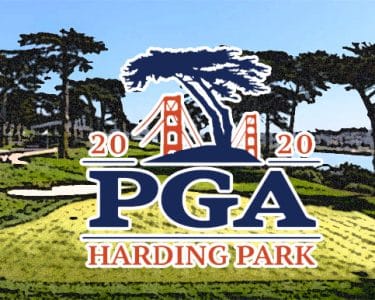 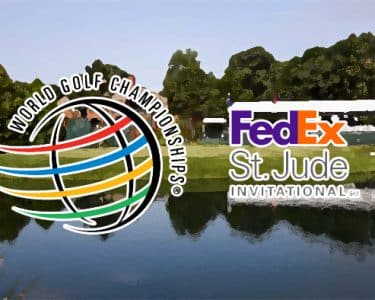 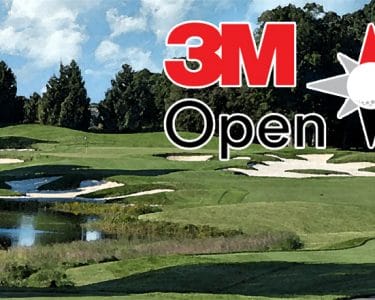