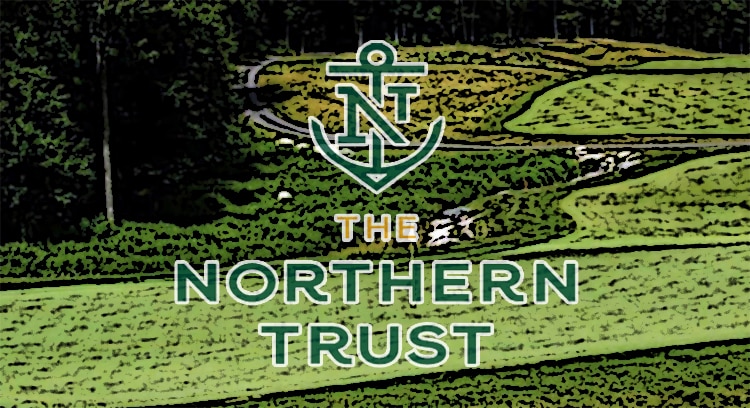 As of Wednesday afternoon, 124 of the 125 players to qualify for the event were in the field. The only one not playing is Brooks Koepka, who withdrew on Wednesday morning with an injury. He was 97th in FedEx Cup Playoff points, so we won’t see him again until the US Open, which he will probably win again.

Koepka was among the favorites at DraftKings Sportsbook, so that led to a bit of a shift in the pricing for the favorites and also the next tier of guys. You can get a 10% Profit Boost on any bet for The Northern Trust this weekend once you opt-in to the promotion, so that may be something you want to consider for this week at DraftKings.

Bryson DeChambeau is the favorite at +1100. Justin Thomas follows at +1300, with Rory McIlroy and Jon Rahm both at +1500. Jason Day is one of three players at +2000. Dustin Johnson and Xander Schauffele are the other two. Not only are those all world-class players, but most of them are in great form. Even Day has ripped off four straight finishes in the top seven in his last four events.

The TPC Boston track is a par 71 coming in around 7,350 yards and it plays a little different every year. Some years focus more on the greens and other years focus more on approach with some tough angles at the pin. Some years are more about play off the tee with some penal fairway rough. The only consistent at this course is that ball striking carries a lot of weight, meaning you’ll have to play well off the tee and on approach. Those favorites do those things well.

So does Collin Morikawa and the PGA Tour’s best iron player is one of our favorite picks this week at +2500. Morikawa is coming off of a win in the PGA Championship and that is typically a tough situation, especially for a young player, but how much fun can you have in the time of coronavirus when you are trying to stay healthy to keep playing?

Morikawa has two wins in his last four events and is the complete package. The fact that he is priced below guys like Patrick Reed and Dustin Johnson seems a little bit disrespectful. Even Xander Schauffele, who has played very well of late, but he hasn’t broken through the way that Morikawa has. By this time next year, Morikawa is probably priced like DeChambeau and Thomas week after week.

In fairness to Reed, he’s got three top-10 finishes in the last four events and three top-10s in four starts at TPC Boston, so maybe he deserves some love, but not more than Morikawa.

If you are talking about ball strikers, you are also talking about Daniel Berger. His +3000 price is a good one, too. Berger has been a little picky and choosy with events since the restart, but he won the Charles Schwab Challenge and has a runner-up and a third-place finish since. He was sixth in SG: Tee-to-Green at the PGA Championship and eighth in the WGC-FedEx St. Jude Invitational. He’s an elite ball striker and a guy with a great chance this week at TPC Boston.

We can’t go too far without mentioning Tiger Woods. He’s +4500 this week after an okay showing at the PGA Championship. The weather was cold and the conditions weren’t great for a guy with a back problem at TPC Harding Park. The weather will be more seasonable this week and that should give Big Cat a better chance. Still, he doesn’t make the cut for us this week.

One guy at +4500 that does is Paul Casey. Casey has been in position to win a good amount in his career and has had difficulty getting over that hump, but he’s in excellent form and has played well at TPC Boston. Casey was second in SG: T2G at the PGA Championship and has finished 21st, fourth, and second at TPC Boston from 2016-18. There was no tournament there in 2019.

Outrights to win the tournament are far from the only betting options at DraftKings Sportsbook. Morikawa over Day at -118 looks pretty attractive, as does Berger -112 over Reed when it comes to matchups.

Alex Noren has played really well lately, but -150 over Henrik Norlander for the best finisher from Sweden looks a little bit too chalky. Norlander has been excellent in SG: Approach since the restart.

Because this course does favor ball strikers a lot and sometimes has a decreased emphasis on putting, Corey Conners at +250 to be the top Canadian finisher is an attractive line. The favorite is Adam Hadwin at +188 and then Mackenzie Hughes is +250 and Nick Taylor is +450.

This is not the kind of tournament where you want to bet too many long shots. There are too many good players in the field. However, the Top 20 prop brings a lot of guys into play, like Kevin Kisner at +300. Kisner is one of the Tour’s top putters and he finished third last week at the Wyndham Championship with the 10th-best SG: T2G and sixth-best SG: Approach.

You can apply that 10% Profit Boost from DraftKings to anything, but you are capped at a $50 bet amount and $250 in additional winnings, so you’ll want to make sure you are maximizing the value of that promo offer.

If you don’t have an account at DraftKings, sign up now and get up to $1,000 in free bets upon your first deposit.

Enjoy the tournament and good luck! 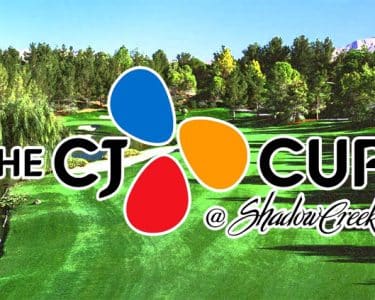 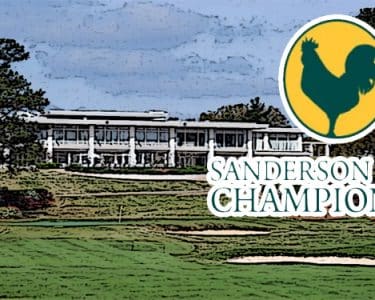 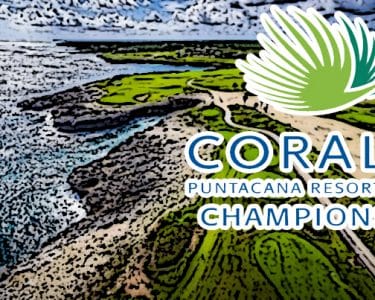