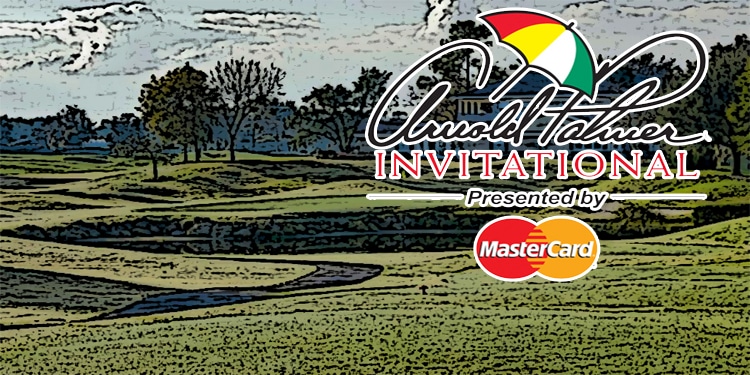 Grab a half-lemonade, half-iced tea because it’s time for the Arnold Palmer Invitational. If you want, throw the spirit of your choice in it and settle in for what should be a great tournament. Bay Hill Club and Lodge is the site of one of the toughest courses in the country and one of the toughest annually on the PGA Tour calendar.

We’ve got a good field, but not a great field. On the heels of the WGC-Workday Championship last weekend and with the PLAYERS Championship next week at TPC Sawgrass, quite a few players have opted to take this week off. There are a lot of players that don’t play Bay Hill because of how tough of a course it can be, so the fact that the schedule is condensed was just a convenient excuse.

Rory McIlroy leads the list of hopefuls at DraftKings Sprotsbook with a price of +900. Viktor Hovland is the second favorite at +1200, with Bryson DeChambeau at +1250. Tyrrell Hatton and Patrick Reed are the only guys listed at under +2000 otherwise.

Check out DraftKings Sportsbook for this week’s Bet $1, Win $100 promotion for UFC 259, but also for a Deposit Bonus worth up to $1,000 as you get ready for March Madness, the “unofficial” major of the PLAYERS Championship, and then The Masters in just over a month.

Bay Hill is a par 72 that saw under three holes play under par for the weekend last year when Hatton won at 4-under. This is a hard course, but it was an unusually challenging week because of some extreme wind. The Arnold Palmer Invitational usually ends up being a tough event because of the Bermuda greens and the difficulty with par 4 scoring. Two of the three holes that played under par were par 5s.

It is a pretty standard course in terms of the three key areas. These greens are some of the toughest on Tour, so you have to be able to roll the rock. Strokes gained Off-the-Tee and SG: Approach are very important. Ball strikers, but ball strikers that can putt. That’s what we are looking for this week.

While Rory’s victory drought continues, it is worth noting that he’s played really well here and also of late. Rory has two top-10 finishes and two more in the top 20 in his last five events. He’ll put a run of four straight top-10 finishes on the line here, including his win in 2018. He hasn’t won since November 3, 2019 in the WGC-HSBC Champions event.

Viktor Hovland has been on fire of late. Hovland’s last five finishes have been 2, 5, 6, 2, 3, 1, so his form is about as good as it gets. He came up a little short of Collin Morikawa last week at the WGC, but he’s been tremendous for a long stretch now and has the right type of ball striking skills to win this week.

As far as the other short prices go, Patrick Reed is my favorite at +1800. Reed is second in SG: Putting this season and third in Birdie or Better Percentage on par 4s. Reed has also played well here, with a top-10 and a top-15. He won the Farmers Insurance Open about a month ago and looks to be in solid form.

Reed is also a good consideration for the First Round Leader at +6600. He shot an opening-round 68 at The Concession, two shots off the lead there. He had a tough Sunday, but was very strong over the first 54 holes.

You can see some of the players with depressed prices like Louis Oosthuizen and Jason Kokrak that bettors already have interest in or there are some indicators that they will take money. One player whose price is down a little bit off of a good showing last week is Emiliano Grillo. Grillo is +7000, but his +1200 for a top-five finish and +600 for a top-10 finish look pretty enticing.

You can find better odds to win elsewhere, but he’s played well at Bay Hill in his career, with the exception of last year, and he’s in pretty good form of late with a couple of high finishes. That is the beauty of betting golf at DraftKings, where you can look at top-five and top-10 markets and also bet on the matchups and props.

Speaking of matchups and props, Corey Conners to miss the cut is +188. Conners has missed both cuts at Bay Hill in the past and is not in overly great form right now. Top 20 props are easy bets at DraftKings to figure out and there are some good prices there, including Francesco Molinari at +138 with tremendous form and also a good history at Bay Hill. He’s also +275 for a top-10 finish.

Throughout the week, more head-to-head matchups and group bets will be made available to customers, so keep an eye out for those and also movement for the outright winner market.

SIGN UP AT DRAFTKINGS SPORTSBOOK AND GET A DEPOSIT BONUS WORTH UP TO $1,000 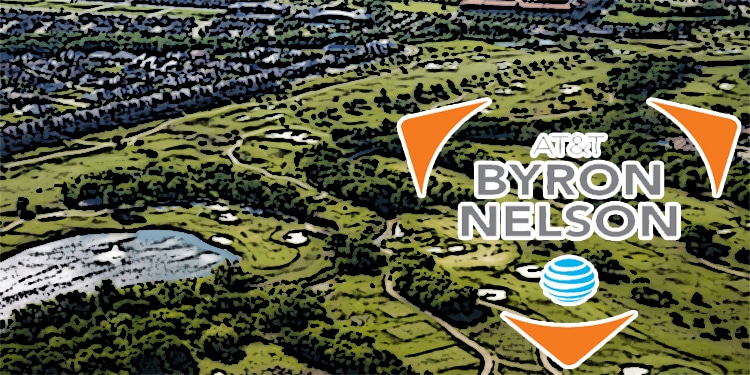