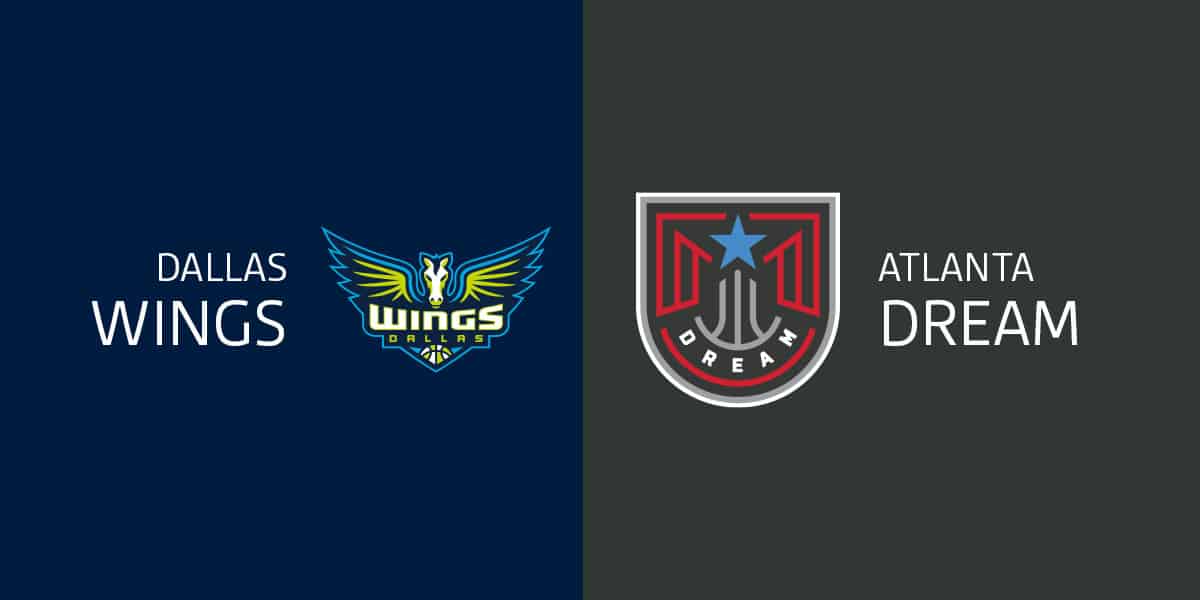 New bettors at FanDuel Sportsbook can get a risk-free bet worth up to $1,000 on this Dream vs Wings game!

No matter who you are backing in this Dream vs Wings matchup, you can get a risk-free bet on your first wager at FanDuel Sportsbook. If you are new to FanDuel, the site will insure your first bet for up to $1,000. If the bet wins, you keep your profits and can move forward accordingly. If your first bet loses, FanDuel will give you back up to $1,000 in site credit.

✅ The Dream are deficient at the guard spots coming into this game, with Tiffany Hayes unavailable for this contest. That is a huge problem against a Wings team that has Arike Ogunbowale and Marina Mabrey to lead them. Expect the Wings to press their advantage at the guard positions to build a big lead and cover the spread.

✅ Dallas is without Teaira McCowan and Satou Sabally for this contest, as they are still overseas, but the Wings still have enough frontcourt talent to get by the talent deficient Dream. Isabelle Harrison was an underrated rebounder and interior presence for the Wings last season. Her and Charli Collier will do enough to keep the Dream from controlling the glass.

✅ It is going to take some time for the Dream to get better under new head coach Tanisha Wright. The franchise was a disaster last year, going 8-24 and dealing with all kinds of chemistry issues. While the Dream should get better from an on-court and off-court perspective this season, it is going to take a little time and the Dream will get off to a slow start against the Wings.

This season is all about starting over for the Atlanta Dream, as they look to improve after a 2021 season that went off the rails in a number of ways. In their season opener, they take on a Dallas Wings team that might be a bad matchup for the Dream given their lack of guard experience. If nothing else, this will be a good test for Atlanta’s top pick Rhyne Howard.

Howard and Aari McDonald will be asked to do a lot with Tiffany Hayes being out for this game. They will join Erica Wheeler and Kristy Wallace as the only available guards for the Dream in this contest. That could pose a problem against a Wings team whose greatest strength is its ability to put points on the board with its guards.

The Dallas Wings find themselves in an interesting spot coming into this WNBA season. They are in the middle of the two worst teams in the league in the Fever and Dream, as well as the pack of teams expected to be serious playoff contenders above them. In game one, the Wings will look to prove that they are good enough to be one of those teams that competes for a playoff spot.

In this season opener, the key is going to be keeping the Atlanta Dream off of the offensive glass. We know that Ogunbowale and Mabrey can contribute plenty of scoring from the perimeter, but the Wings are rather limited on the inside until McCowan and Sabally come back from overseas. How Dallas handles that situation prior to the return of two of their top bigs will determine whether they can truly contend for a postseason berth later in the year.