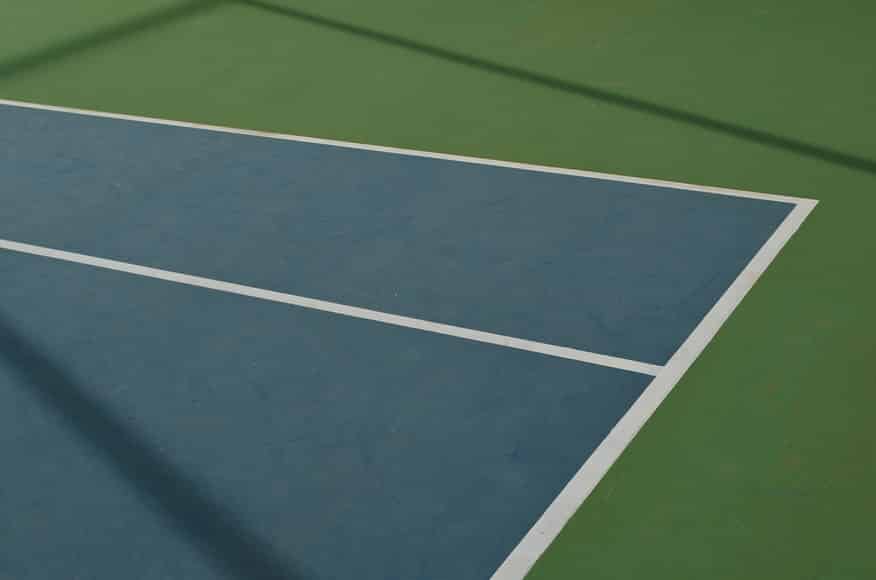 The penultimate group stage match for the 2021 ATP Finals in Turin, Italy will be on Friday morning between Andrey Rublev and Casper Ruud. Both players can gain the final spot in the semifinal round with a win here, as the winner would move to 2-1 in the group stage. In our tennis predictions, we look at Rublev vs Ruud and determine who is going to win this decisive matchup.

Why Bet On Andrey Rublev:

✅ Rublev vs Ruud has taken place four times in a competitive setting all-time, with Rublev winning all four of those matches. Ruud won the first set between them in 2018, and Rublev has run off eight straight sets since then. Their history has included three clay court matches, which is Ruud’s preferred surface, but the Russian has still had his number.

✅ Andrey Rublev has an experience advantage in this event, having played in last year’s ATP Finals as well. The event was a disaster for him in 2020, but Rublev has clearly grown from that experience as he won his first match of this year’s finals against Stefanos Tsitsipas. He will use that experience edge to impart the same experience onto Ruud in this match.

✅ Ruud did pick up a win in his last match against Cam Norrie, but he had also beat Norrie in the San Diego final earlier this hardcourt season. That struck as more of a case of Ruud having Norrie’s number than him being poised to make a run to the semifinals of this year’s event. Rublev is in the tier above Ruud for now, and will play accordingly.

Andrey Rublev started his ATP Finals campaign by beating an injured Stefanos Tsitsipas in straight sets. But he was unable to follow that up against Novak Djokovic, losing in straight sets to the year-end number one. Rublev is now in a position that he may not want to be in, having to win in the final match of the group stage, but one that he will certainly take given how tough his first two opponents were.

Against Casper Ruud, Rublev is going to have to play with a solid attention to detail, avoiding unforced errors. Ruud is incredibly skilled, but doesn’t have the massive serve and huge forehand of some of the other competitors in this event. If Rublev can play aggressively but not foolishly, he should be able to get through to the final four in Turin.

Casper Ruud was expected to finish dead last in this group of the ATP Finals, but he took advantage of Tsitsipas’ withdrawal. Instead of facing Tsitsipas, Ruud played his replacement in Cam Norrie, who he was able to beat in three sets to move to 1-1 on the week. Now Ruud is a in against Rublev away from a shocking trip to the semifinals, where he would face Daniil Medvedev.

This is Ruud’s first match in the ATP Finals with qualification on the line, and it will be interesting to see how he reacts. He has struggled mightily against Rublev in the past, which he will need to shake off if he wants any chance to move on here. But Ruud has been playing better tennis after the US Open, and could surprise Rublev if the Russian’s forehand isn’t on target.