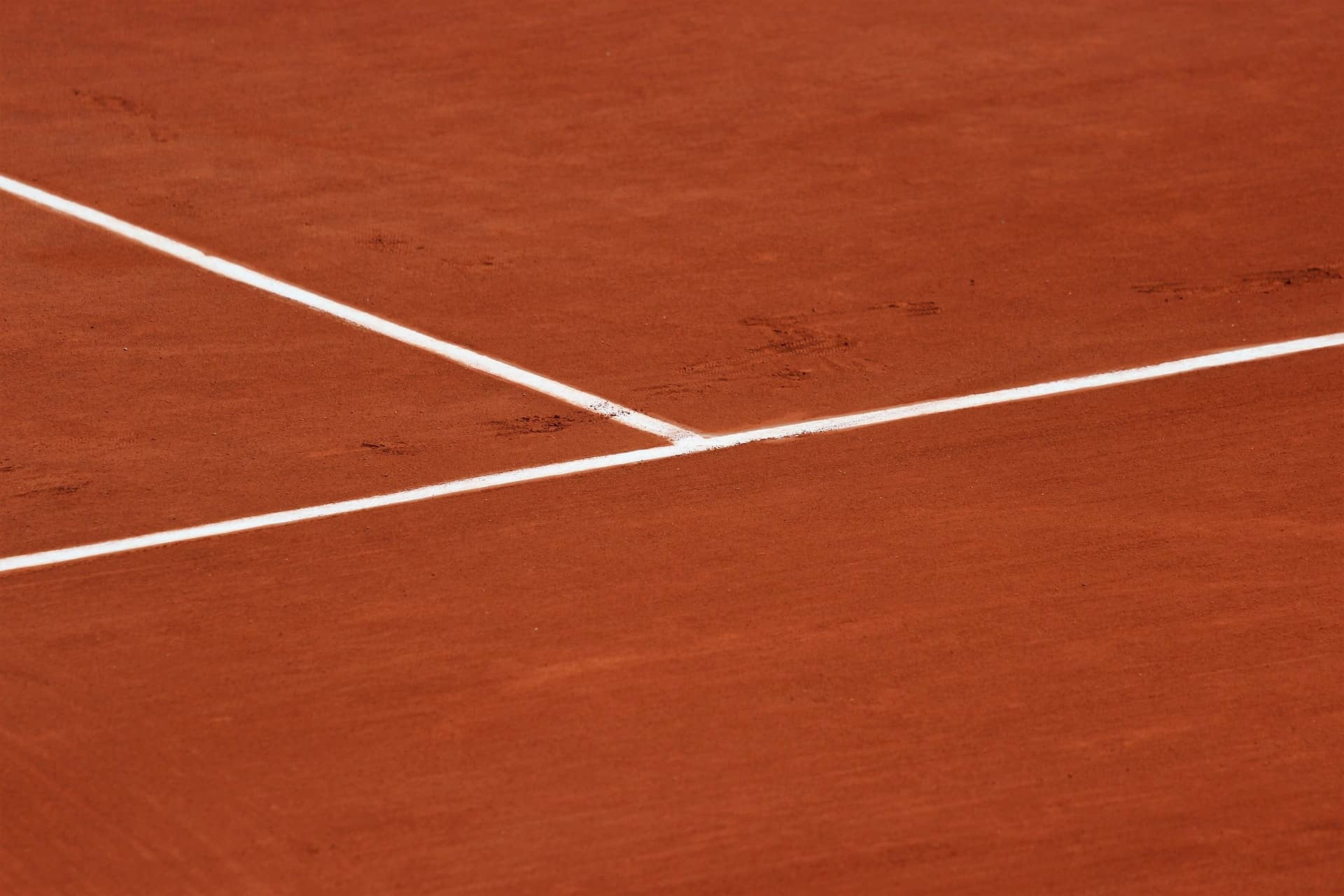 New bettors at Caesars Sportsbook can get a risk-free bet up to $1,500 for this Nadal vs Zverev match!

At Caesars Sportsbook, first time bettors can utilize a risk-free bet worth up to $1,500 when betting on Nadal vs Zverev at Roland Garros. Bettors can place their first wager at Caesars on this massive matchup and keep their profits if they win. If their bet loses, Caesars will reimburse them with free bets in the amount they lost, up to $1,500.

Rafael Nadal and Alexander Zverev are not used to being underdogs in big tournaments, but both won in the French Open quarterfinals in just that role. Now, they face one another in the French Open semifinals, with a spot in Sunday’s final on the line. In our tennis predictions for Friday, we look at Nadal vs Zverev, as the winner will punch their ticket to the final of this year’s clay court major.

Why Bet On The Over:

✅ Sascha Zverev has beaten Rafael Nadal three of the last four times they have played, including on clay in more favorable serving conditions in Madrid. While Zverev is unlikely to win this match at Roland Garros given Nadal’s history there, he has the tools to push Nadal to four or five sets to help the over hit.

✅ The biggest tool that Zverev can use to push Nadal in this match is his first serve. Zverev can hit 130 mph easily with his first serve, and that is a level of serving that Nadal has not seen all that much of over the last couple of weeks on the Parisian clay. Expect the Zverev serve to keep him out of trouble and force this match to go four or five sets.

✅ Nadal played a grueling match against Novak Djokovic his last time out, even if he won it in under five sets of action. With all of the grinding rallies in that match, there is the potential for him to let down and allow Zverev to steal one or two sets to help push this match over the total when all is said and done.

Rafa Nadal continued his dominance at the French Open in the quarterfinal round, beating defending champion Novak Djokovic in four sets to reach the semifinals. Nadal has dropped just three sets at Roland Garros so far in this tournament, though those three sets have come in his last two matches against Djokovic and Felix Auger-Aliassime. Now the question is how Nadal fares against the massive serve and backhand of Sascha Zverev.

Nadal will look to target the forehand of Zverev throughout this match, presumably, though that could lead to Zverev hitting forehands crosscourt to the Nadal backhand. Which player gets the better of those weaker wing exchanges will be very telling as this match unfolds.

Sascha Zverev pulled off a nice upset over Carlos Alcaraz in the quarterfinals of the French Open, beating the Spaniard in four sets to set up a matchup with Rafael Nadal. Zverev did a great job of keeping his composure late in the fourth set to seal that win, even when it was expected that he would falter and be forced into a fifth set. That same composure will be required against the King of Clay if Zverev wishes to reach another major final.

In this match, the first serve of Zverev is going to be so important. He has to keep his first serve percentage up to generate free points and avoid the physical and mental toll that long rallies with Nadal can bring. If Zverev can do that, he cannot be ruled out for a second straight upset over a Spanish opponent given the weapons in his arsenal.