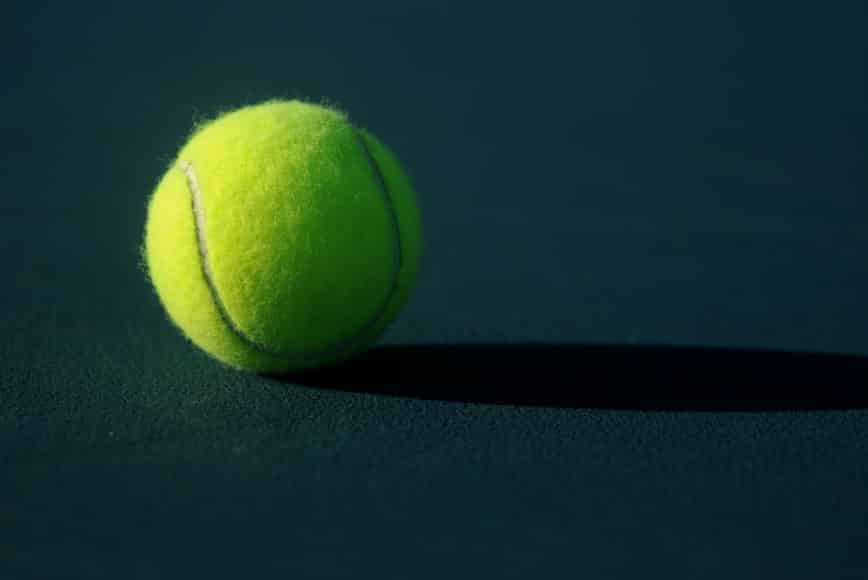 New bettors at Caesars Sportsbook can get their first bet on Caesars up to $1,250 plus 1,000 reward and tier credits on this Berrettini vs Jarry match!

The US Open begins on Monday in New York, and on day one a battle of big hitters is one of many to look forward to. Matteo Berrettini and Nicolas Jarry both have plenty of firepower, but only one can advance to the second round of the year’s final tennis major. In our tennis betting picks, we look at Berrettini vs Jarry in a match where both players hope to play better than they have of late.

✅ Nicolas Jarry simply lacks the hard court ability to be trusted against an elite level player like Berrettini here. Jarry has not beaten a player currently in the top-100 in the rankings on a hard court since he beat Taro Daniel in the Phoenix Challenger tournament in March of 2019. That was before his career was halted by doping issues, and he has not been the same player since.

✅ Jarry has not taken a single set off of a current top-100 player on a hard court since the first round of the 2020 US Open. He lost in five sets to lucky loser Kamil Majchrzak, who is only now breaking into the top-100 two full years later. Jarry is a clay court specialist at this point in his career, and not a particularly good one at that. Berrettini should be able to take full advantage.

✅ Berrettini has struggled a bit during the summer hardcourt swing in North America, going 0-2 in Montreal and Cincinnati. But those losses came to eventual Montreal champion Pablo Carreno-Busta and Frances Tiafoe on home soil. Berrettini has to get off the court quickly here to boost his chances of staying fresh enough to make a big run at this event, and he will do so against by far the worst hardcourt opponent he has played in 2022.

Matteo Berrettini has had a rough second half of the 2022 season. He had a great run through the grass court campaign, but had to pull out of Wimbledon just as it was getting set to start due to a positive COVID test. Since then, he has played and lost two matches on the North American hardcourts. But he has a great opportunity to begin righting the ship at the start of his US Open campaign.

Berrettini is a player who should benefit greatly from the expected court conditions in Queens these next couple of weeks. The courts are said to be faster than usual at this year’s US Open, which will allow him to take full advantage of his huge serve and forehand. Against an opponent without the ability to target his backhand on this surface, Berrettini should look great in round one here.

There was once a time where Nicolas Jarry was gaining direct entry into major tournaments like the US Open. But an 11-month doping ban in 2020 sent his career off of a cliff, to where he is mostly playing South American clay court Challenger events these days. Jarry earned a spot in the main draw of this tournament by winning three qualifying matches, but there are still some huge concerns with his game coming into this matchup.

Jarry has simply not done anything of note against quality competition on hardcourts since before his doping ban was served. In fact, he has not played a tour level event on this surface since that ban, with his last tour level hardcourt action coming in qualifying action at the pre-Australian Open tournament in Adelaide in January of 2020. How Jarry is going to all of a sudden become a competitive hardcourt player against one of the best players in the world on Monday is a mystery that only he can solve.