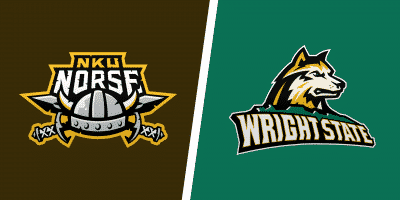 Wright State and Northern Kentucky were the third and fourth seeds in the Horizon League tournament, but managed to make it to the final by upsetting higher seeded opponents in the semifinals. Now, they have a chance to make it […] 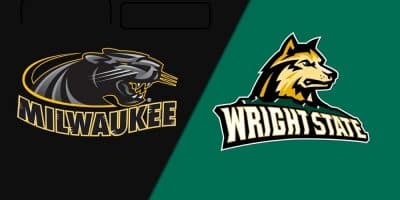 Check out the best college basketball betting pick for Friday, February 12, 2021, as the Milwaukee Panthers take on the Wright State Raiders for the Horizon League showdown. 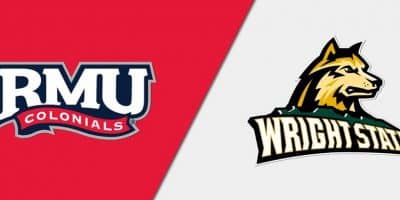 Check out the best college basketball betting pick for Friday, January 29, 2021, as the Robert Morris Colonials face off against the Wright State Raiders in the Horizon League showdown.