The biggest surprise from the first round of the NCAA Tournament will take the floor again on Saturday night, as the St. Peter’s Peacocks take on the Murray State Racers. St. Peter’s is coming off of a win over two-seed […] 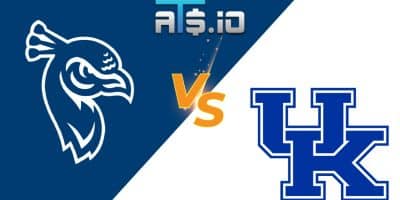 The Kentucky Wildcats enter the NCAA Tournament as the two-seed in the East Region. Their first round opponent is the St. Peter’s Peacocks, who got into the tournament as a 15-seed by winning the MAAC tournament. In our college basketball […] 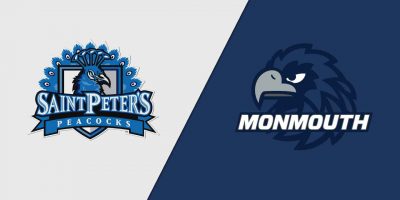 The MAAC was expected to be Iona’s conference this season, but they fell short, opening the door for Monmouth and St. Peter’s to meet in the MAAC championship game. Both teams are top-four seeds in the league this season, and […]