San Francisco 49ers Sports Betting Promo Codes & Bonuses Last year’s San Francisco 49ers came just a game away from appearing in the Super Bowl. They fell in the NFC Championship Game against the eventual champions in the Los Angeles […] 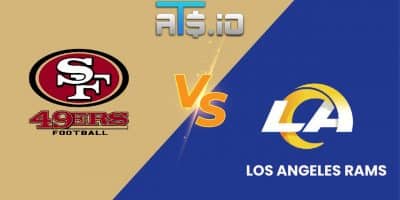 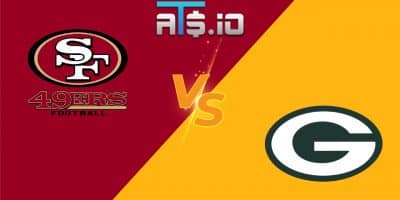 The Green Bay Packers and San Francisco 49ers have competed in the postseason in the recent past, and will renew their rivalry in the NFC Divisional playoffs on Saturday. Green Bay comes in off of a first round bye, while […] 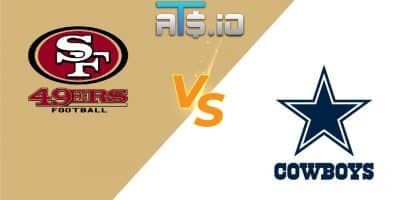 The San Francisco 49ers and Dallas Cowboys are two of the most successful teams in the history of the NFC. This week, they will have a chance to have further success in the Wild Card round against one another, as […]

49ers vs Rams This 49ers vs Rams game carries perhaps the most weight of any playoff relevant game leading into the Sunday night game. Both teams have big implications in this game. The Rams need a win to secure the […] 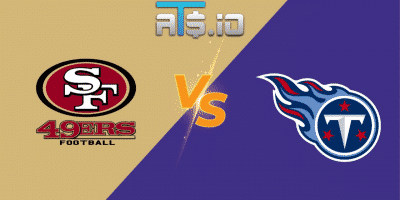 49ers vs Titans This inter conference matchup is completely vital for both teams. A win is crucial for both teams as they try to hand on to their current playoff positioning. The Titans hold a one game lead over the […] 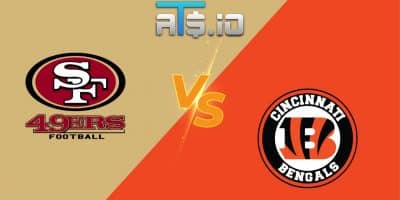 The San Francisco 49ers and Cincinnati Bengals both had win streaks snapped last time they took the field. This week, both teams will look to get back on track with a win, as they are running out of time to […] 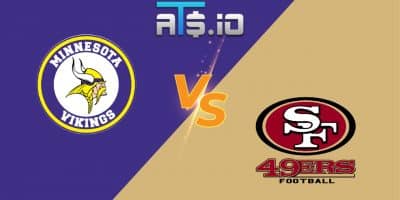 Vikings vs 49ers This NFC matchup is wildly important in terms of the Wild Card playoff race. Both teams are significantly behind in their respective divisions. It is probably unrealistic to give either a shot at their division title at […] 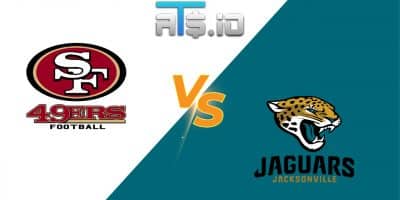 49ers vs Jaguars The 49ers travel to Jacksonville for an interconference matchup with the Jaguars. The Jaguars remain a low end team in the league, but have had more success of late. They have pulled off surprise wins in each […]