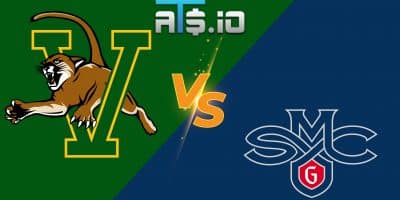 An intriguing opening week game is slated for Thursday night when the Vermont Catamounts (1-0, 0-0 away) visit the Saint Mary’s Gaels (1-0, 1-0 home). Both teams are expected to be in the NCAA Tournament and will be one of […] Two West coast teams will battle it out on Saturday night, as Saint Mary’s and UCLA take the court in the second round of the NCAA Tournament. UCLA is a slight favorite in the game, but the Gaels showed in […] 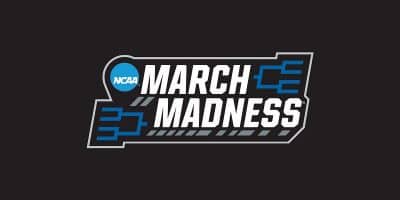 Indiana and Saint Mary’s will square off in the first round of the NCAA Tournament, with the West Coast Conference representatives holding the higher seed in this 5 vs. 12 matchup. The Hoosiers have already played a game in the […] 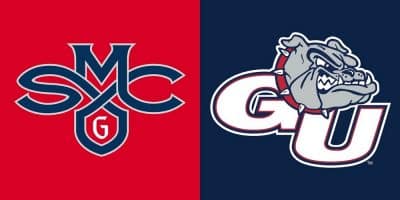 Check out the best betting pick and odds for the West Coast Conference Championship Tournament Semifinal, as the Saint Mary’s Gaels square off against the Gonzaga Bulldogs on Monday, March 8.

Check out the best college basketball betting pick for Thursday, February 18, 2021, as the Saint Mary’s Gaels square off against the Gonzaga Bulldogs in the West Coast Conference showdown at McCarthey Athletic Center in Spokane.