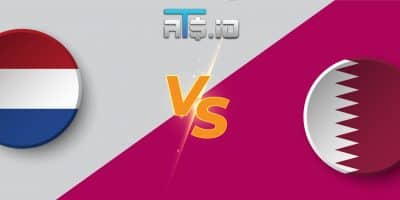 Tuesday’s FIFA World Cup betting slate features the first round of final group stage matches as Group A and Group B come to a close, including a Netherlands vs Qatar clash where the Oranje need a point to guarantee a […] 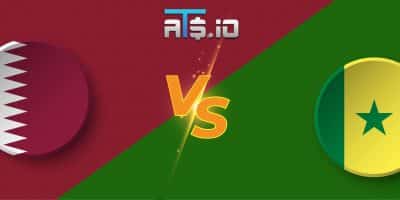 The second round of World Cup group stage matches start on Friday morning, as Qatar and Senegal play in Group A’s second match day. Both teams lost by two goals to kick off their respective campaigns, and are in need […] 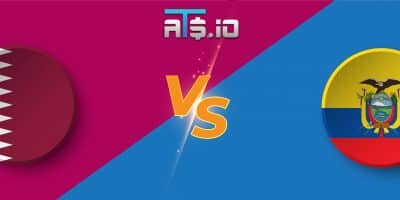 The 2022 World Cup kicks off with the host nation Qatar taking on Ecuador in Group A play. Qatar will be making their debut in this prestigious tournament by virtue of being a controversial host, while Ecuador will aim to […] Our 2022 FIFA World Cup futures betting previews begin with finding the Group A winner, a group headlined by hosts Qatar and three time finalists Netherlands.  Group A group winner odds have the Netherlands as the heavy favorites to win […]