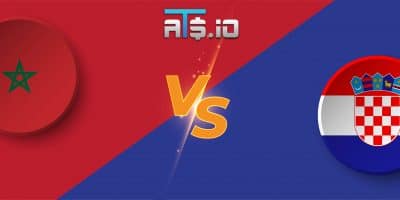 The end of the FIFA World Cup betting journey is here, with the final two matches of the tournament taking place this weekend starting with Croatia vs Morocco in the third place match. This is a consolation match for two […] 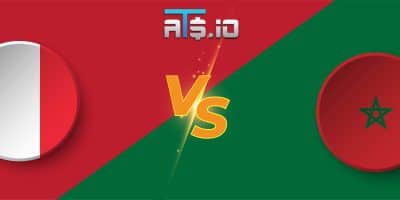 The business end of the FIFA World Cup betting journey is here with just three matches left, including the France vs Morocco semifinal that is the focus of Wednesday’s ATS preview.  Underdogs Morocco became the first African and the first […] 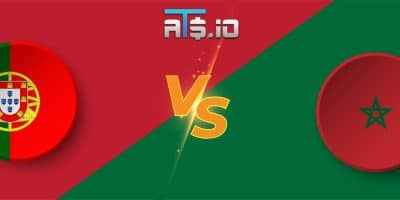 A spot in the semifinals is on the line Saturday morning when Morocco battles Portugal. Morocco is set to make their first quarterfinal appearance and hope to become the first African team to make the World Cup semifinals. Portugal is […] 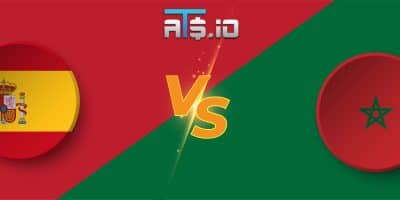 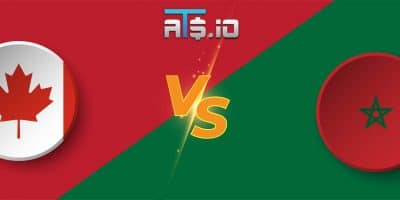 Our Thursday FIFA World Cup betting previews take a look at the final match day in Group F to kick off the month of December. There, Canada faces Morocco in a match that means little for Canada other than pride […] 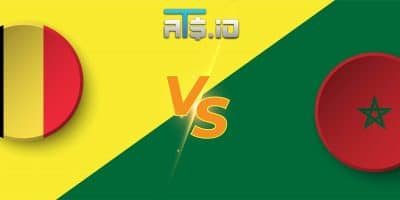 Group F is considered the best group in the World Cup, and an important game is set for Sunday morning. Belgium, the favorites to win the group, battle Morocco who will be expecting to finish second. Below is my World […]

Group F play in the 2022 World Cup gets started on Wednesday, with a match between Morocco and Croatia. Croatia will look to back up its run to the final in the most recent edition of the tournament, while Morocco […] 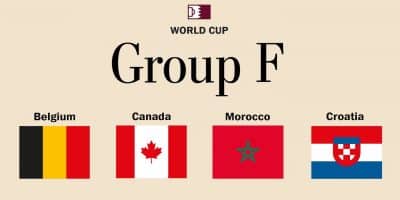 One of the deepest groups in the World Cup field is the focus of today’s ATS 2022 World Cup futures preview as we take a look at a stacked Group F headlined by Belgium and 2018 finalists Croatia. We will […]