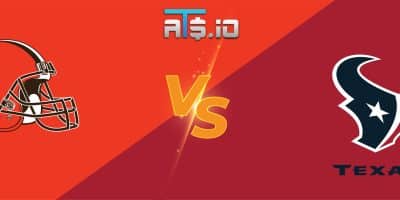 The Cleveland Browns and Houston Texans will face off in Week 13 of the NFL season. The main story coming into this game will be the return of Deshaun Watson, who is set to return to the field after his […] 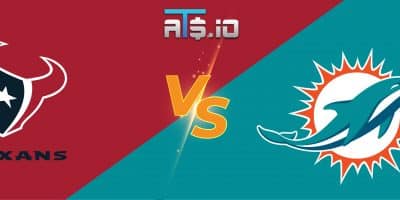 On Sunday, the Houston Texans will take on the Miami Dolphins at Hard Rock Stadium in Miami. Houston has had a nightmare season so far, and things are not expected to get any better against a Dolphins team coming off […] 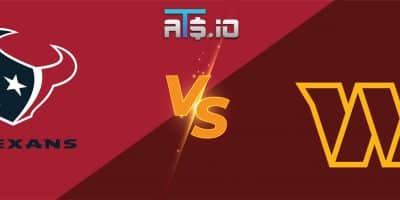 Both the Washington Commanders and Houston Texans are in last place in their respective divisions heading into Week 11 of the NFL season. But when they face each other on Sunday, they will both have a huge opportunity to pick […] 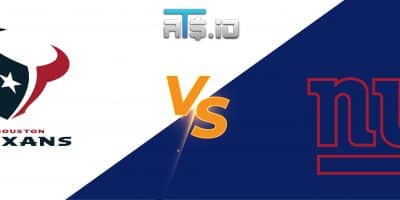 This week, the New York Giants will host the Houston Texans in an inter-conference matchup at MetLife Stadium. Both of these teams were expected to struggle this season, but the Giants have exceeded expectations while the Texans are in the […] 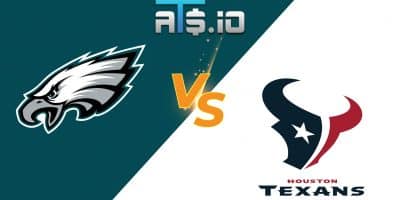 The first Same Game Parlay picks of NFL Week 9 come on Thursday Night Football and the matchup between the hapless Houston Texans and the league’s last undefeated team in the Philadelphia Eagles. Making for a lopsided matchup that provides […]

The NFL Week 9 schedule is set to begin on Thursday Night Football, as the Philadelphia Eagles take on the Houston Texans. Philadelphia is a huge favorite to win an eighth straight game during this contest. Meanwhile, the struggling Texans […] 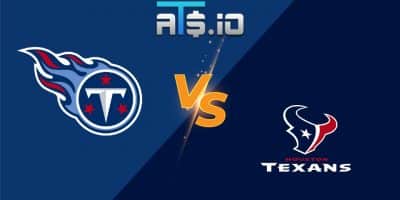 In Week 8 of the NFL season, the first place team in the AFC South will take on its last place team. The Tennessee Titans sit atop the division going into Sunday’s action, while the Texans are at the bottom. […] 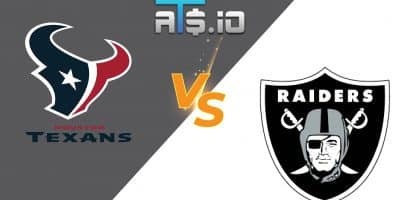 The Houston Texans and Las Vegas Raiders will meet in Las Vegas in Week 7 of the NFL season. Both teams enter this matchup off of their respective bye weeks, and both teams are looking for their second win of […] 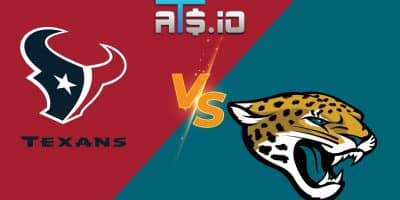 The Houston Texans and Jacksonville Jaguars were expected to be the two worst teams in the AFC South by a wide margin. But thanks to the flaws of the Indianapolis Colts and Tennessee Titans, no team can be ruled out […]