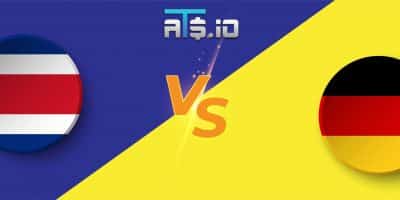 Costa Rica and Germany will square off on Thursday in Qatar, on the final day of Group E play. Both teams are still in the mix to qualify for the next round, but Germany is a heavy favorite to win […] 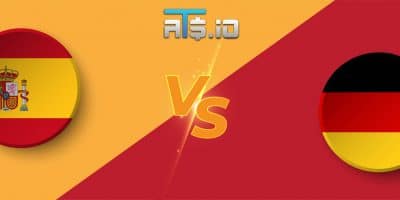 The final game on the Sunday FIFA World Cup betting slate is a big time Germany vs Spain clash that the Germans need to win to keep their tournament hopes alive. After getting upset by Japan in a 2-1 loss […] 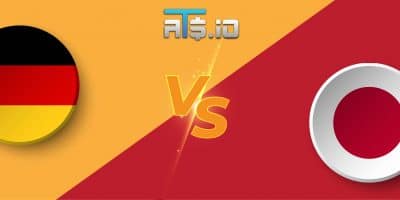 Day 4 of the 2022 FIFA World Cup brings another quadruple header of matches in Qatar to provide another World Cup betting marathon of soccer betting action, including a tasty match between 2014 champions Germany and tournament fixtures Japan. Germany […]