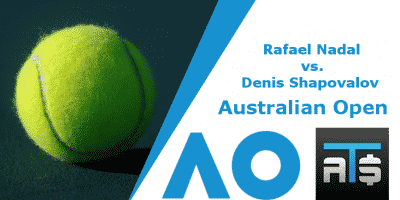 Denis Shapovalov and Rafael Nadal will kick off the quarterfinals of the 2022 Australian Open on the men’s side. Nadal is the second favorite remaining in the field, and will look to fend off a player in Shapovalov who has […] 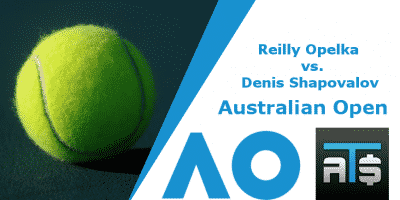 The United States and Canada will see two of their top representatives square off in the third round of the Australian Open, as Reilly Opelka and Denis Shapovalov do battle in Melbourne. Opelka’s serve and Shapovalov’s backhand are two of […]