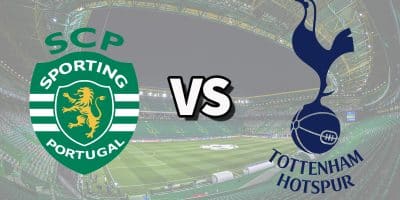 After all English clubs took the weekend off following the death of Queen Elizabeth, England’s clubs that are in the UEFA Champions League return to action for the second round of group stage fixtures on Tuesday and Wednesday. That includes […] 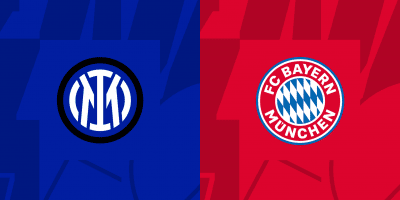 A rematch of the 2010 Champions League final is set to kick off group stage play in Inter Milan vs Bayern Munich as the two clubs return to their storied European rivalry once more. The San Siro in Milan is […] 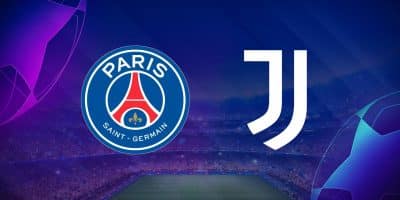