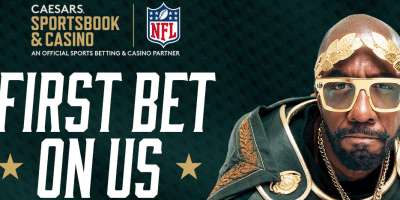 After an exciting week and a half down under, the Australian Open semifinals have arrived. With the field set on both the men’s and women’s sides of the draw, this is one of the best few days to wager on […]

The Australian Open is up and running, with chaos already reigning on the courts in Melbourne. PointsBet, which originated in Australia, has a promotion that allows bettors to wager on several Australian Open matches with confidence. Here, we look at […] 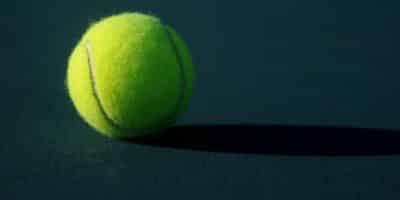 The Australian Open is here, and there are tons of matches to bet on from Rod Laver Arena down to the smallest court at Melbourne Park. To bet on those matches, bettors can use the Caesars Sportsbook Australian Open promo, […] 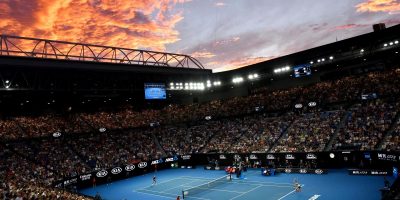 The first day of action at the Australian Open features a fun matchup in the middle of the night here in the United States. Stefanos Tsitsipas hopes that 2023 is the year where he wins his first major title, and […]

One of the most exciting two weeks in sports is set to unfold, as the Australian Open is here. The first tennis major of the year features some of the best players in the world, as Americans stay up around […] 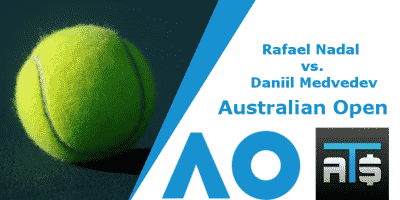 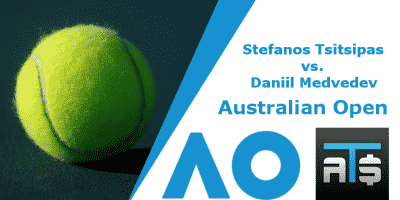 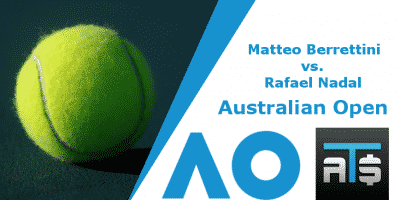 Rafael Nadal is no stranger to being in the late stages of Grand Slam tournaments, and Matteo Berrettini is getting more familiar with them as well. Here, they face one another for the right to play in the 2022 Australian […] 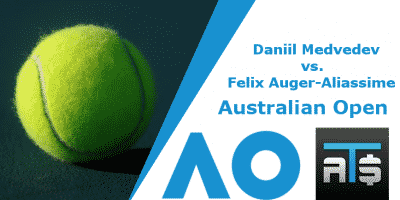