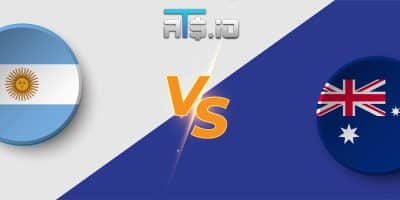 FIFA World Cup betting moves to the business end of the tournament this weekend with the start of the knockout rounds, beginning Saturday with an Argentina vs Australia matchup that is a David vs Goliath situation. Lionel Messi leads the […] 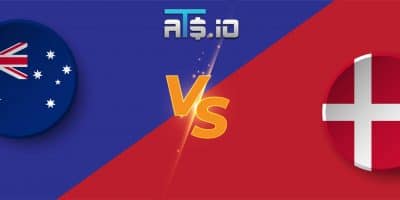 On Wednesday, Group D play will conclude in the 2022 World Cup, with the second spot in the group up for grabs. Australia and Denmark will play for that spot, as only one can join France in the round of […] 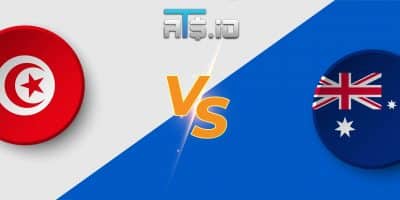 On its surface, the early Saturday World Cup fixture between Tunisia and Australia is easily the least appealing match on Saturday’s slate. But a closer look reveals that fans and bettors willing to wake up early for this match will […] 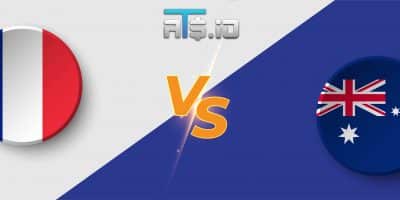 Group D concludes the Tuesday action when 2018 World Cup champions France battle Australia. France is expected to do well in this tournament as they are the third favorites at +650. Australia is +30,000 and not expected to get out […] 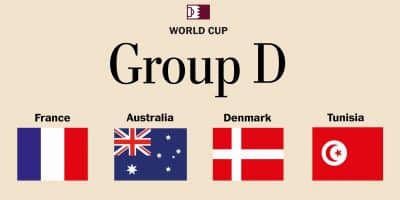 Our 2022 World Cup futures betting previews move along once more with a breakdown of a slightly predictable looking Group D. Entering November, it looks like two European nations should advance out of the group as defending champions France and […]