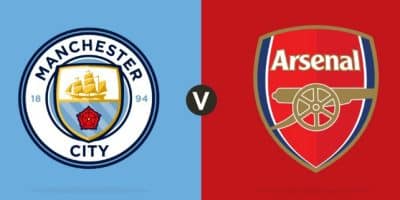 The fourth round of the FA Cup kicks off on Friday night with a cracking draw of EPL league leaders Arsenal and defending champions Manchester City. City has an opportunity to spoil Arsenal’s dream season so far in the cup […] 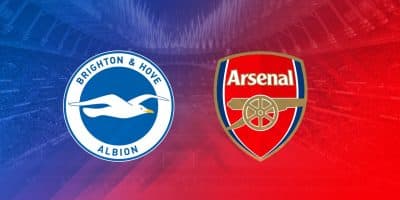 Saturday’s soccer betting picks are headlined by a Brighton vs Arsenal clash where the Seagulls will look to put a dent in the Gunners lead atop the table. Those chasing Arsenal for the league lead will be hopeful Brighton can […] 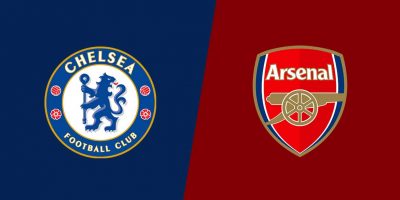 Sunday’s English Premier League slate has a blockbuster London derby clash to breakdown with an ATS EPL betting preview. Arsenal visits Stamford Bridge looking to get three points over Chelsea and maintain their status at the top of the table. […] 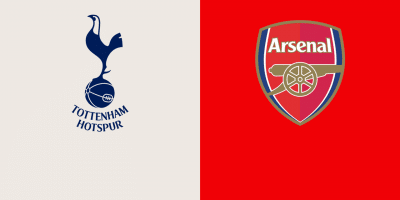 The international break is finally over and one of the busiest periods in the history of the Premier League is set to begin this weekend, starting with a matchday filled with big derby matches across England. Perhaps the biggest of […]