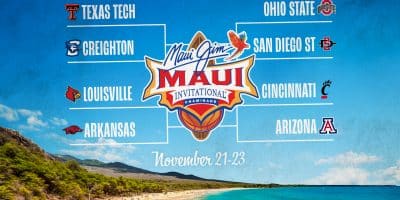 A top 10 matchup is set for Tuesday night when the Creighton Bluejays (5-0) face the Arkansas Razorbacks (4-0) in the Maui Invitational. Both teams are national title contenders, and this will be a good early season measuring stick for […] 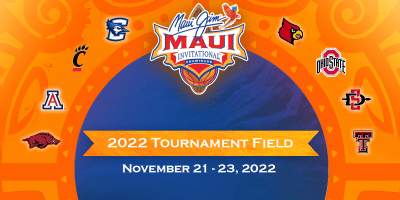 The Maui Invitational continues Monday afternoon when the Louisville Cardinals (0-3) battle the Arkansas Razorbacks (3-0). The Kenny Payne era in Louisville could not be off to a worse start, but three one-point losses mean the Cardinals are right there. […] New Mexico State pulled off one of the bigger upsets of the first round of the NCAA Tournament, defeating the UConn Huskies. Now, they face another tough test in round two, as they face an Arkansas team that has stamped […] 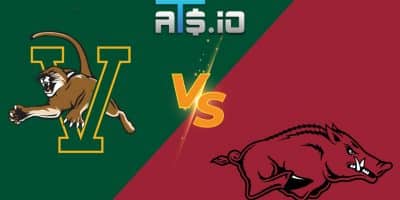 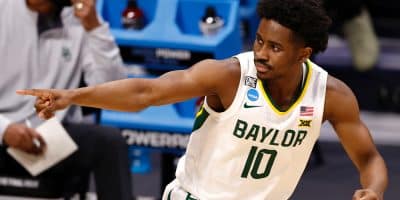 The Arkansas Razorbacks take on the Baylor Bears in the South Region Elite Eight, so check out the best college basketball betting pick and odds for Monday, March 29, 2021. 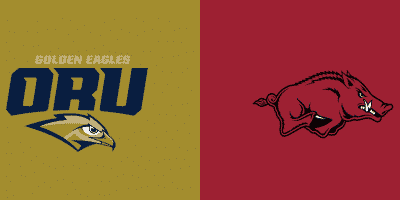 Check out the best college basketball betting pick for Saturday, March 27, 2021, as the Oral Roberts Golden Eagles battle the Arizona Razorbacks in this third round of the NCAA basketball tournament at Bankers Life Fieldhouse 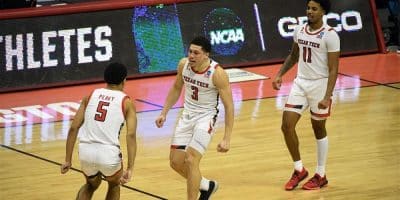 The 2021 March Madness South Region Second Round tips off Sunday, March 21, and here you can get the best betting pick for the Texas Tech Red Raiders and Arkansas Razorbacks duel at Hinkle Fieldhouse in Indianapolis.