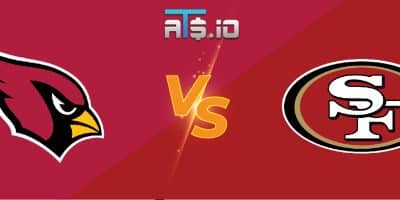 The final week of the NFL regular season will pit two NFC West teams against one another. The Arizona Cardinals and San Francisco 49ers met in Mexico City in their first encounter of the season, and will face off in […] 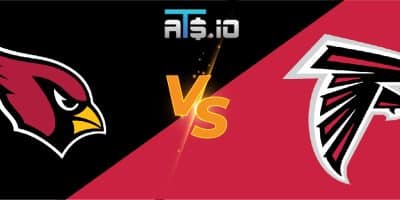 The Arizona Cardinals and Atlanta Falcons are both out of playoff contention in the NFC. But they will play for pride in Week 17, as both teams look to snap lengthy losing streaks in Atlanta. In our NFL betting picks for Week […] 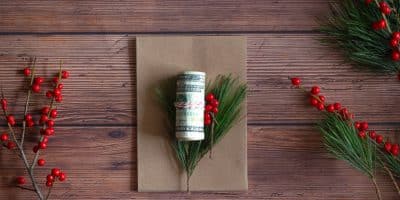 With Christmas Day falling on a Sunday, it means we get NFL island games throughout the day to complement our slate of NBA action. While the majority of the NFL games are to be played on Christmas Eve on Saturday, […] 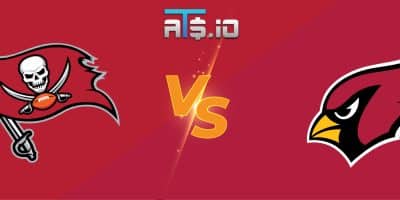 The final game on the NFL Christmas slate will take place between the Tampa Bay Buccaneers and Arizona Cardinals. Both teams are below .500 on the season, but the Buccaneers are at the top of their division standings while the […] 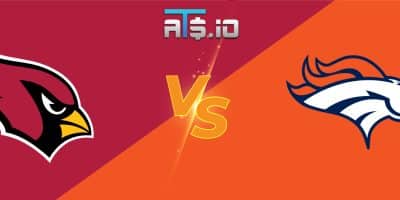 This week, an inter-conference matchup between teams with banged up quarterbacks will take place in Denver. The Arizona Cardinals just lost their starting quarterback for the season, while the Denver Broncos have a quarterback in concussion protocol. In our NFL betting […] 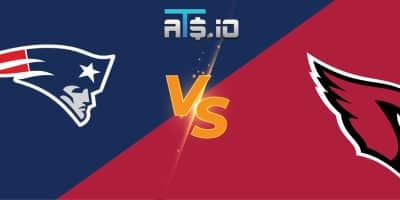 The NFL Week 14 betting slate comes to a close with a Monday Night Football matchup between the New England Patriots and the host Arizona Cardinals. A matchup where the Patriots will look to keep their playoff hopes trucking along […]

Monday Night Football in Week 14 will take place in Arizona, as the Cardinals host the New England Patriots. Both teams are currently on the outside lookin in in their respective playoff races. But a win here could certainly be […] 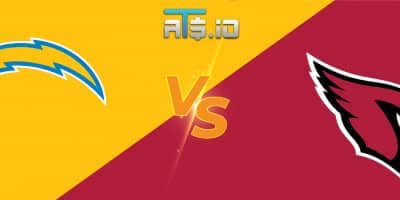 The Los Angeles Chargers and Arizona Cardinals both enter Week 12 having played night games in Week 11. Here, they face one another on shorter rest than usual, in a game that both teams need if they want to improve […] 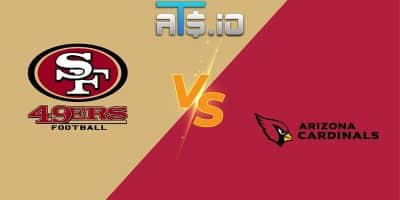 An NFC West clash closes out Week 11’s NFL betting slate with the Arizona Cardinals and San Francisco heading south of the border for Monday Night Football. Mexico City’s famed Estadio Azteca the site of a pivotal late November for […]