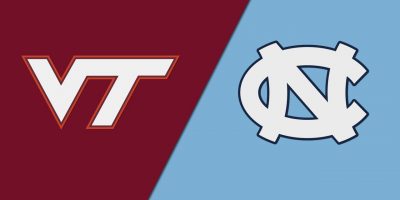 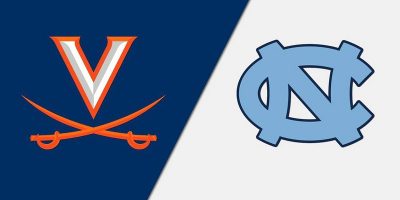 Two of the top programs in the ACC will go head to head in the quarterfinals of the ACC Tournament, as the Virginia Cavaliers and North Carolina Tar Heels face off at Barclays Center. The winner of this game will […] 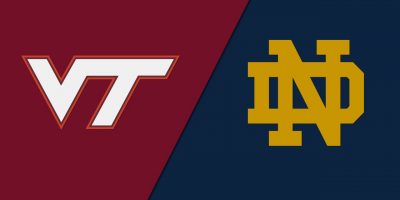 On Wednesday, Virginia Tech was one of the biggest stories in college basketball thanks to their buzzer beating win over Clemson. Now, the Hokies will look to follow up that famous victory with a win over the second seed in […] 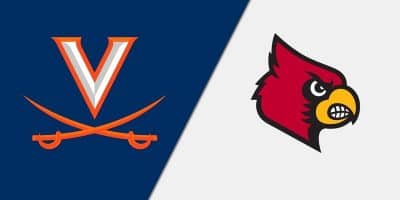 Virginia and Louisville will finish out the second round of the 2022 ACC tournament when they play in the late game on Wednesday night. Louisville had to win a game to get here, while Virginia received a first round bye, […] 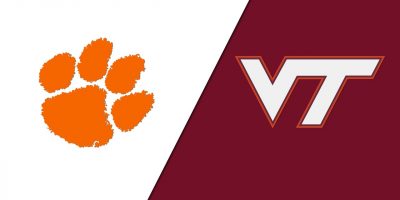 The night session of the second round in the ACC tournament kicks off with Clemson taking on Virginia Tech. Clemson already has a win under their belt in Brooklyn after beating NC State on Tuesday, while Virginia Tech will look […] 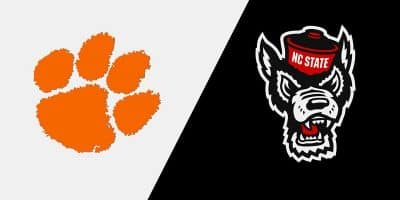 Postseason play will tip off for the NC State Wolfpack and Clemson Tigers when they square off at Barclays Center in the opening round of the ACC Tournament on Tuesday. The Wolfpack enters the conference tournament as the last-place team […]