This past week, Louisiana filed a sports bill that signified the 35th state to propose some form of sports betting legislation. Oregon is also looking to expand sports gambling within the state, but it looks like any attempts for North Dakota are dead in the water.

The state of Louisiana has been making positive moves towards sports betting for a little while now, and this year is no different. Last year, Louisiana approved a bill that made daily fantasy sports legal, a campaign that was spearheaded by FanDuel and DraftKings.

In order for that bill to fully pass, another bill must be approved regarding regulations and rates for taxes. The first opportunity for that will happen next week, when the legislative session begins.

It’s certainly no coincidence that a week prior to the beginning of the legislative session, Danny Martiny proposed a bill that would allow horse tracks and casinos operated by the state to take sports bets. Just like the previous bill prompted by FanDuel and DraftKings, this bill will also require a bill that will determine rates and other regulations for taxes resulting from sports bets.

While it might not quite be there yet, Louisiana is undoubtedly headed towards legalized sports betting within the state.

Oregon has quite extensive roots in sports betting, considering that the lottery offers parlay bets, something that wasn’t covered by the federal sports betting ban. This lays a strong framework for sports betting within the state, with an already-hungry audience waiting for greater freedom for their sports bets.

In recent news, the Lottery Commission of Oregon offered their input on the matter, which would effectively entirely open up sports betting for the state. Their findings conclude that SBTech should receive a sports betting contract from the state to help push this agenda forward.

As Oregon already offers a form of sports betting through the state lottery, it’s a no-brainer for Oregon to fully legalize and they’ll be there much sooner than later.

If you’ve been keeping up on sports betting within North Dakota, you’d know that this year has not been positive for movement towards legalization. A bill earlier in the year to legalize betting on games at the professional and college level failed to pass.

That hasn’t stopped another bill from being proposed, one which would legalize betting on games at the professional level only. It barely passed the House vote, but wasn’t even close to making it through the Senate vote this past week, losing the vote 7-38.

For now it seems like North Dakota is not warming up to the idea of sports betting in any capacity, but that could change by 2020. 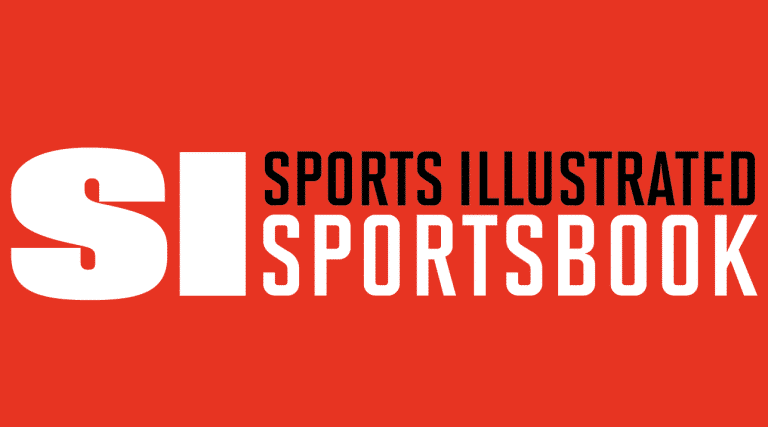