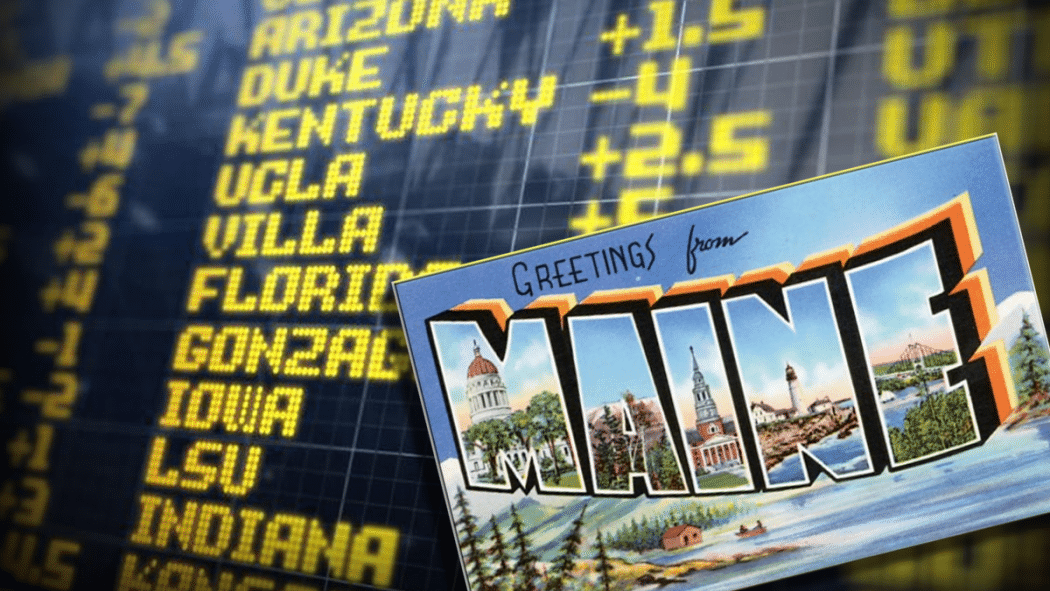 For several months now, Maine has been in a decent spot to legalize sports betting. Chances of that faded for the year when the state’s governor failed to give her support on an approved bill. There was some hope that Governor Janet Mills of Maine would reconsider with a special session that she called for earlier in the week, but it now looks like the earliest the state will discuss it is in January.

Maine did conduct a special legislative session earlier this week on Monday, but there was no discussion of sports betting on the table. Instead, the entire session was devoted to four bond bills the governor proposed relating to transportation, CTE, environmental, and conservation projects. Of the four bills Governor Mills suggested, only the one relating to transportation successfully passed.

The bills were ultimately shot down by the Republican party. GOP Leader of the Senate, Dana Dow, has indicated that there is no need to rush and that the Republican party would rather carefully analyze the bond bills to ensure money is being spent at the correct time and for the right projects. Without any further legislative sessions planned this year, there won’t be any further talk of legalizing sports betting until next year in January

The original bill with approval in Maine’s legislature is LD 553. Governor Mills’s issue with the bill seems to be that she wishes for mobile sportsbooks to have a physical counterpart. If passed in its current form, LD 553 would permit sportsbooks from outside the state to offer an online sports betting presence. While Governor Mills did not support the bill, one example to support it is Amazon’s ability to sell in a location without a physical establishment there.

Despite her lack of support, Governor Mills did not veto the bill. Typically this will allow the approved bill to become law, but the bill was approved so late that the legislative session actually ended before it reached the governor’s desk. Because of this, the bill required the governor’s support to pass at that time.

However, this doesn’t mean hope for LD 553 is lost. The bill is actually still awaiting a decision by the governor because the legislative session had ended and she took no action on it. This means that the bill will once again become relevant once there is another legislative session. The special session that occurred this week lasted just a single day, but a legislative session must last three days in order to permit a bill to become law.

January is the next time Governor Mills will have three days to act on the bill. While she has voiced her concerns about the bill in the past, the fact that she did not veto it is a great sign. The most important thing to remember is that the bill has already received legislative support, meaning Governor Mills ultimately never does need to support it. As long as she doesn’t veto LD 553 in January, there’s a great chance that Maine has sports betting in the new year.