Lawmakers within the state of New Hampshire have been discussing sports betting for quite a while now. Bill H 480 now has full approval from the state’s senate, which will now send it along to the House for a final vote. Should the House vote to approve the bill, then the state’s Governor, Chris Sununu, will make a final decision.

As long as Governor Sununu continues to support sports betting, the only hurdle left before legalization is New Hampshire’s House. Considering that Bill H 480 originated from the House, there is a very good chance the state does end up legalizing.

One thing to consider is that the bill has received several amendments since it was originally introduced. Most of these changes were prompted by changes made to the Wire Act, but still directly impact the sports betting industry.

The most notable amendment included language to ensure that online bettors are actually located within New Hampshire. Seeing as the bill does include provisions for mobile sports betting, it is important to ensure bettors aren’t betting from states where sports betting is illegal.

In addition, the bill also sets limits on how much money a bettor can place each month, week, and individual day. It also removed a limit of how many partners the Lottery Commission could have, while imposing a limit on how many mobile sportsbook operators there could be.

While these changes are fairly minor and aren’t terribly impactful to revenue, the limitations on how much a person can bet may be a topic for discussion within the House. Tax revenue from sports betting is estimated to be at least $10 million per the state’s budget, but would that still be the case if betting limits are imposed? While the language might not disappear entirely, there may be adjustments made to what those limits actually are.

Interestingly, H 480 doesn’t require that sportsbook operators pay an integrity fee to sports leagues. Several states have been making this a requirement when using official data from the league, but New Hampshire lawmakers have chosen to forsake it.

Sports betting does still have a way to go in New Hampshire, but the likelihood of legalization is looking very good considering the amount of support it has within the state 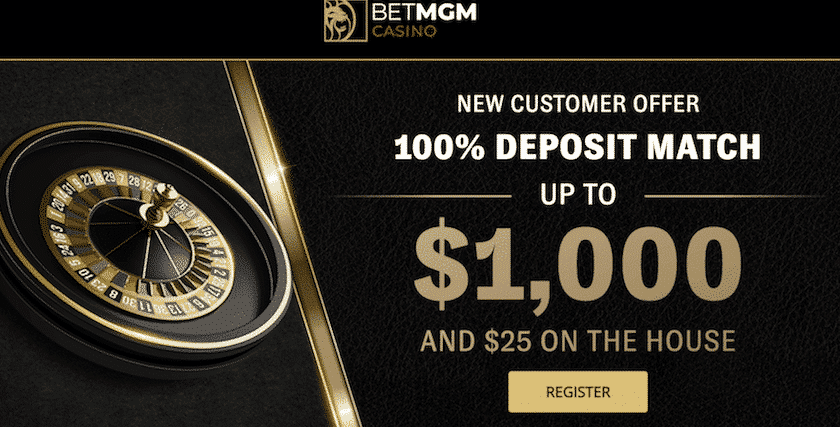 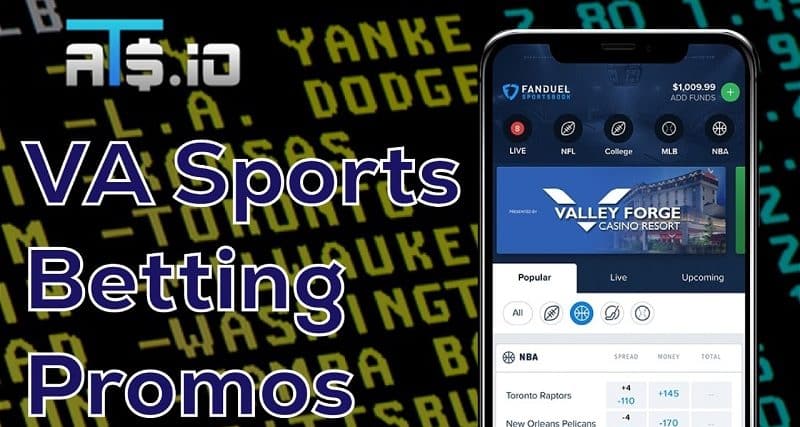