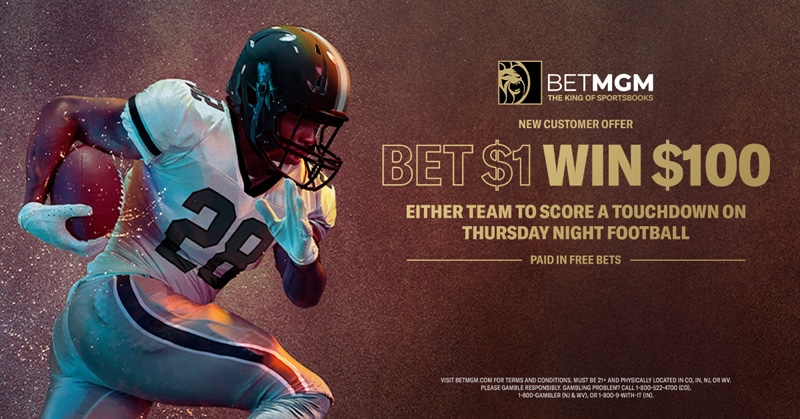 During a week in which nothing seems certain in the NFL, there is one certainty. You can pick up $100 in free bets for the cost of $1 at BetMGM Sportsbook for the Thursday Night Football game between the Tampa Bay Buccaneers and the Chicago Bears.

As positive COVID tests dominate the headlines and put multiple games in jeopardy, we’re all feeling a little bummed. It’s safe to say that $100 is a pretty good pick-me-up, though, and a very attainable one at that.

The first step is to be a new user at BetMGM Sportsbook because this promotion only applies to new users. The offer is available in Indiana, Colorado, New Jersey, and West Virginia. You can get up to $500 in risk-free bets by signing up through us using the promo code ATS for your deposit bonus.

The second step is to Bet $1 to Win $100 in free bets. Place a $1 money line wager on either side of the game and get $100 in free bets if either team scores a touchdown. It doesn’t even have to be the team that you bet on. There just has to be a touchdown in the game.

Sure, it is a game with a low total. An especially low total relative to 2020 standards. But, still. There was one game in the NFL without a touchdown scored last season. It was San Francisco vs. Washington in a mud pit because of rain and wind. The weather looks just fine in Chicago on Thursday.

So, that’s all there is to it. Sign up for an account at BetMGM. Make a deposit and use the ATS promo code to get a deposit bonus. Bet $1 on the money line for either team and get $100 in free bets when either team crosses the goal line first.

Remember, you have to be a new user and this offer is good in Indiana, Colorado, New Jersey, and West Virginia. You don’t have to be a resident of those states. You just have to be able to get across state lines in order to legally place your bets. You can still live in Ohio, Kentucky, Michigan, Illinois, Wyoming, Utah, Arizona, New Mexico, Kansas, Nebraska, Oklahoma, Pennsylvania, Virginia, Delaware, Maryland, New York, or Connecticut and still take advantage of this offer. You just have to be willing to commute to the legal jurisdiction to place a bet.

Also, be on the lookout because BetMGM will be starting up in Tennessee and Michigan in the not-too-distant future.

Bet $1, Win $100 on Thursday Night Football this week at BetMGM! 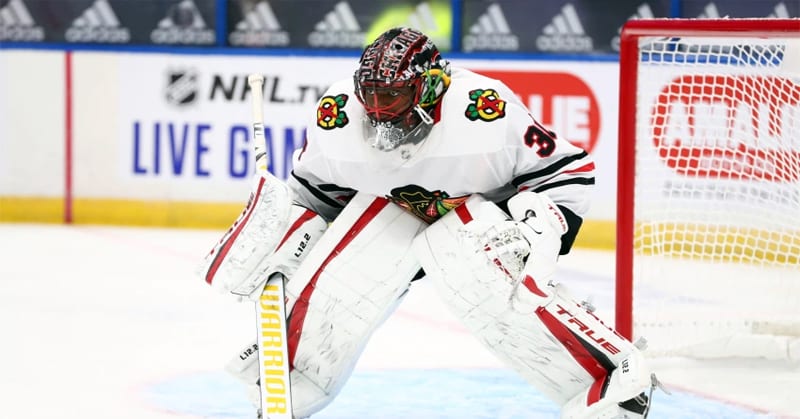 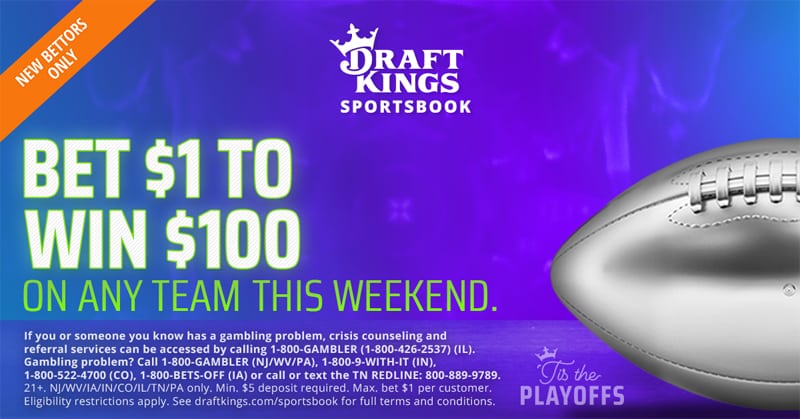 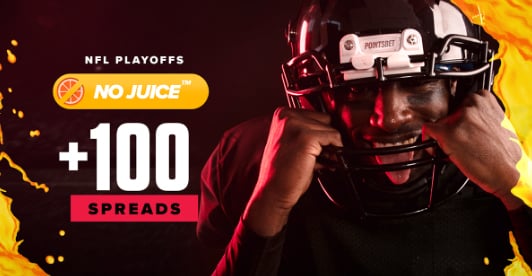