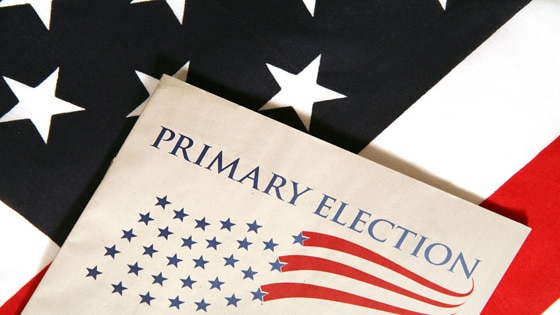 The two main candidates for the Democratic nomination for President head to Washington State, on Tuesday March 10, 2020, as Joe Biden and Bernie Sanders each look to win as many of the 89 pledged delegates as possible. After a crazy Super Tuesday the six states up for grabs on Tuesday became even more important.

Left for dead, prior to the South Carolina Primary, Joe Biden had a resurgent Super Tuesday that saw him become the big favorite to win the nomination and also ended the campaigns of three main contenders. Pete Buttigieg, Michael Bloomberg, and Elizabeth Warren all suspended their campaigns last week, with Warren and Bloomberg doing so after the Super Tuesday results, and Buttigieg and Bloomberg went on to endorse Joe Biden. Elizabeth Warren is still deciding who, if anyone, she will endorse.

According to polls taken over the past week, Bernie Sanders has an average polling aggregation of 25.6%, Joe Biden is at 18.4% and Tulsi Gabbard comes in at 0.8%. The three polling aggregates used were 270 to Win, RealClear Politics, and FiveThirtyEight. It is worth nothing that RealClear Politics has not updated their polling since February 28th.

Back in 2016 Bernie Sanders dominated Washington, and Hillary Clinton, walking away with 74 of the 101 delegates, good for 72.72% of the total count. Notably, the state held a non-binding primary that saw Clinton win and receive 52% of the vote. During 2016, Seattle was the city that donated the most money per capita to the Sanders campaign, so it was no surprise Bernie won in a landslide.

Just like 2016, I expect Bernie to come away with the win in, a very left leaning, Washington State, but I do think Biden will come much closer than Hillary Clinton did. If Biden can keep the delegate count within 20 it will be a great result for the Biden campaign.