The return of the NBA will be welcomed with open arms. Assuming more players don’t decide that Magic City wings are worth risking it all, the National Basketball Association will be back on July 30. It will be back with a big game in the Western Conference between the Los Angeles Clippers and the Los Angeles Lakers.

By no means are we making light of the pandemic or the bubble that the NBA has set up in order to return to play, but you have to admit it is pretty ironic that Lou Williams of the Clippers is the one that has taken the spotlight for being one of the bubble offenders by leaving to get the wings that are named after him at the Atlanta strip club.

Williams won’t be on the floor for Thursday night’s game, so he won’t be able to help you take advantage of this phenomenal offer from BetMGM Sportsbook, but something tells me that it won’t make a difference.

Not by both teams.

Not by a certain player.

A three-point shot has to be made in the game. That’s it.

There is the most minuscule of chances that a three-pointer isn’t made. Since the three-point line was introduced in 1979, there has never been a game in which neither team has hit a three-pointer. So, there is a chance that this game makes once-in-a-lifetime history.

The reality is that this is a free $100 in free bets being offered by BetMGM to celebrate the return of the NBA. All you have to do is bet $1. And you win $100.

It’s like going to a fast food drive thru, ordering off the Dollar Menu, and getting a dry-aged Australian wagyu steak expertly prepared when you get to the window.

It’s like taking four quarters to the bank and getting a $100 bill.

It really, truly is that simple. This promotion is eligible for users in Colorado, Indiana, New Jersey, and West Virginia. If you have an account, you’re good to go. If you don’t, sign up for an account and you’ll be able to take advantage of this offer after your first deposit. You’ll also get to enjoy up to $500 with your first deposit bonus as well.

Plethora of Promotions for Busy Sports Week at William Hill 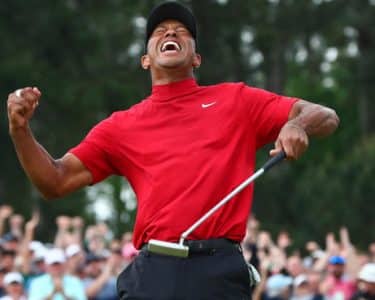 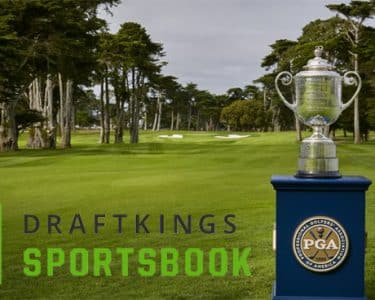