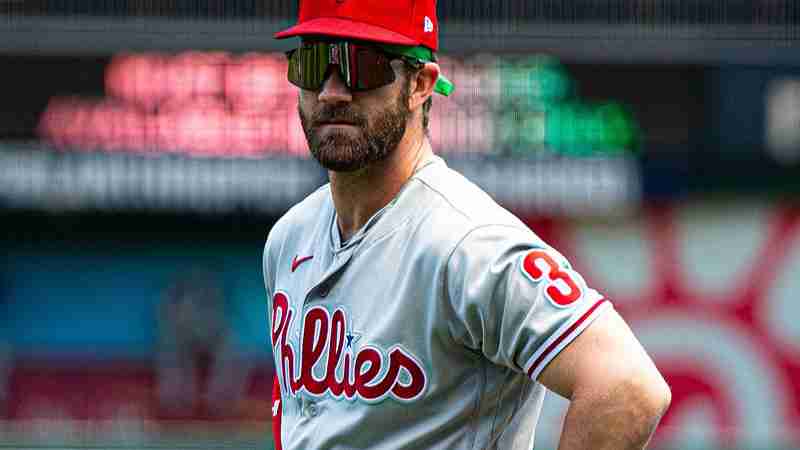 In a video shared online, Franzke could be heard making the legendary call after Harper’s go-ahead homer off from Robert Suarez’s pitch in the bottom of the eighth inning on Sunday, October 23. Harper’s hit went to the far left and his game-clinching hit gave the Phillies two runs to overcome the previous 3-2 run lead behind the Padres.

According to the MLB, Harper’s home run was the first go-ahead homer from a Phillies player made in at least the eighth inning or more in a postseason game after trailing runs behind the opposing team.

Harper was also awarded the 2022 NLCS MVP Award after slashing .300 and recording three doubles, two homers and five RBIs. Thanks to the 30-year-old’s homer, the Padres failed to extend the game series past Game 5.

Look at Ken Rosenthal in the background. https://t.co/UrPHQ37jep

After denying the Padres’ entry to compete for this year’s World Series title, the Phillies will play the Houston Astros for a chance to win their third overall and first Series title since 2008. The feat also marked the underdog team’s first National League pennant since 2009 and first wild card game berth since its inception.

Phillies president of baseball operations Dave Dombrowski was happy with the outcome, saying the team’s stars “have stepped up.”

The Phillies winning the World Series will be the trigger for a stock market collapse … historical fact.

“You could see us grow together, always with the feeling that if we got in … we’d have a chance to contend,” Dombrowski said.

This year has been filled with countless luck for the Phillies. The team finished third with an 87-75 overall season record and over 20 winning points behind the leading Atlanta Braves and New York Mets in the NL East (101-61).

Yesterday was a magical day for our city. A huge thank you to our residents and visitors for showing the world that we've been here before, & we know how to party responsibly. Let's bring that same energy forward through the World Series! Go @Phillies!! #RingTheBell 👀@TroyFinner pic.twitter.com/QKr5phBOHt

The Phillies achieved their wild card entry for the first time this year. They then went on to defeat the St. Louis Cardinals with a two-game sweep in the wild card round, forcing the Braves to a 3-1 series defeat. Most recently, they almost had a complete sweep over San Diego for a final ticket to compete for the World Series title.

This far, the Phillies performed beyond the expectations of the MLB world by rising to the top to best other major league big hitters in the postseason. Their feats were delightful sights to see en route to the final and one that is most welcomed by MLB fans, largely due to its randomness — very much unlike the 1950s golden era of baseball where most Series titles were claimed by New York-based franchises.

Now, two clubs with less than two Series titles are competing for the Championship, while other big names such as the New York Yankees, Boston Red Sox, and Los Angeles Dodgers failed to continue their dominations.

For Phillies first-year manager Rob Thomson, who was hired this June to replace Joe Girardi, the triumph over San Diego was special.

“It’s special for me personally. But there are so many guys on this club who had never even been to the playoffs [before this year]. … I’m probably more happy for them than for anybody else,” he said. 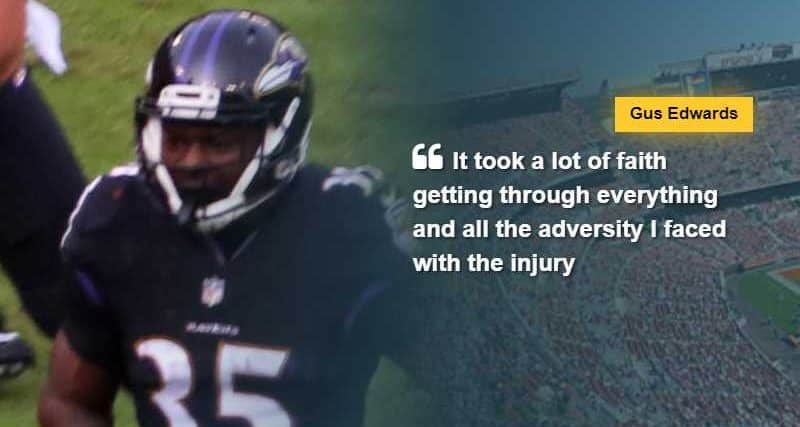