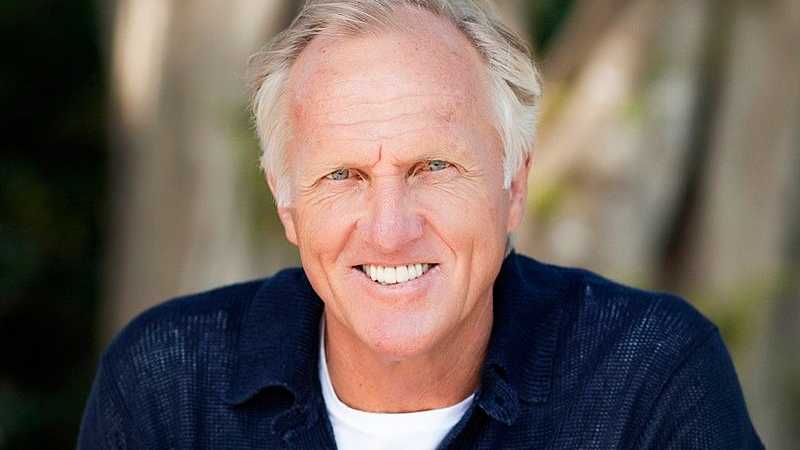 LIV Golf, a Saudi-backed tour, is nearing the completion of a deal in which it will purchase air time on popular US television cable channel Fox Sports 1 to broadcast its tournaments, according to various reports on Tuesday night.

The venture is led by commissioner Greg Norman and LIV Golf Investments, with five events planned before the end of the year. LIV will hold events in Bangkok and Jeddah. By 2023, the tour will have grown to 14 tournaments.

Golfweek reported that it was unknown whether the deal with Fox Sports would begin this year or next. The network, operated by the Los Angeles-based firm, has aired popular sports in the country, including Major League Baseball, college sports, Major League Soccer, USGA Championship tournaments, and a variety of motorsports events.

According to a source familiar with the negotiations, the agreement is unusual in that LIV pays for airtime rather than receiving a fee from Fox Sports. LIV also asked Fox Sports for a rights fee for the second year of its contract, as well as a guaranteed time slot for its broadcasts, but both requests were denied. Apparently, LIV would also be in charge of all broadcast production, costs, and commercial sponsorship sales.

Concerns have also been raised about the possibility of commercial sponsorship, with one executive reportedly defining the LIV as “weak” and “tainted.”

Norman said earlier this month that LIV was in talks with four potential media companies, but he did not provide any additional information. According to sources, LIV approached NBC, CBS, Disney, Apple, and Amazon, but was rejected.

The agreement with Fox was reportedly organized by Fox Corp Executive Chairman and CEO Lachlan Murdoch. Prior to the deal, LIV tournaments were live streamed on YouTube and the tour’s official website.

Former U.S. president's son-in-law involved in media company *being paid* to broadcast golf league funded by foreign government, which also directly funds son-in-law's equity firm and all of this after his father-in-law received money to host two of its events.

Each regular event in its original format consists of three rounds with no cut and begins with a shotgun start. A team format is also available, in which no more than 48 players form 12 teams of four, with teams being drafted each week.

LIV Golf changed the format of its season-ending team championship at Trump National Doral Miami on Tuesday in an attempt to get more notable names on the course on Sunday, in case a media deal is finalized by then.

The total team points earned by 12 teams competing in seven events, two of which take place in the next three weeks, will provide four teams with a first-round bye. Dustin Johnson’s four Aces have already secured a bye after winning the previous four LIV events. They have 136 points, which is well almost double the number of points held by second place.

On Friday, October 28, teams ranked 5-12 will contend in quarterfinals matches in which all 32 players will take part in various capacities. To stay true to its unique reputation, the tournament will allow higher-ranked teams to choose their opposition for these matches rather than having the 5th seed compete against the 12th seed.

Phil Mickelson, Joaquin Niemann, and other team captains will compete in one-on-one matches for a single point. They will also decide which two members of the team will compete in an alternate-shot match and which final player will vie in a singles match.

The sequence of those individual matches has yet to be determined, but there will be no ties or half-points awarded. Each match will be played until one of the players/teams prevails or loses. The team with at least two victories in those three games progress to the semifinals.