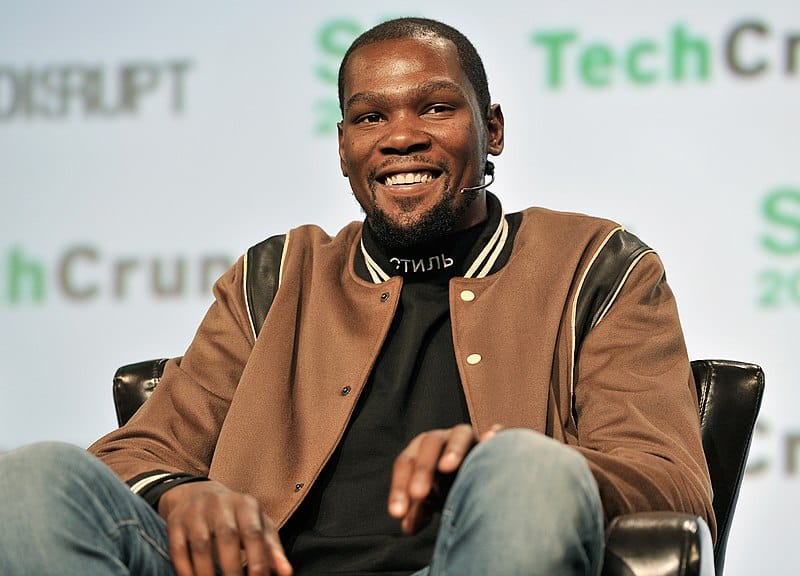 Kevin Durant made a shocking announcement that he intends to trade out of his current team, the Brooklyn Next. This trade request started a new big negotiation within the NBA community. According to Adrian Wojnarowski from ESPN, about half the league has made their inquiries about this trade.

Lessons from past top star trades

Usually, a team expects to get the best player from the other end. This happened in 2004 between the Los Angeles Lakers and Miami Heat. The Lakers wanted a fresh player in exchange for Shaquille O’Neal. First, they asked for Dwyane Wade.

However, the request then shifted to two other promising players at that time, Lamar Odom and Caron Butler. The Heat accepted the terms and sent those players (along with draft picks) to have O’Neal on their team.

The second lesson from the past trades is how star players can influence the negotiation. In 2007, Kobe Bryant requested a trade to the Chicago Bulls. However, the Lakers’ negotiation package always involved Luol Deng.

Bryant didn’t want Deng to move to the Lakers as it could reduce the Bulls’ chance to win the championship. Because of Bryant’s refusal, they scrapped the whole deal.

Another interesting case from the past is Kawhi Leonard’s case back in 2019. In his trade request to the LA Clippers, Leonard proposed to play alongside Paul George. Unfortunately, at that time, George was committed to Oklahoma City Thunder.

To fulfill the trade request, the Clippers immediately worked to manage another trade with the Thunder. After the negotiation, the Thunder sent George and Shai Gilgeous-Alexander along with draft picks.

The current case with Durrant

Sham Charania from the Athletic mentioned that the Nets already considered some negotiation packages. The Nets want an All-Star level player and a “significant” draft compensation for Durant’s trade.

In the negotiation for Durant, the Nets will encounter teams that have some assets they desire, but cannot offer everything. The best practice is to inform those teams about their requests and work together to fulfill them in some other ways. That will put the agreement over the line.

As per the Bleacher Report, there are two probable candidates for Durant’s trade: Miami Heat and Phoenix Suns. Both teams hold first place in their respective conferences.

Durant will look at the negotiation packages and consider his future in the championship with his next team. After all, his reason for a trade-out might be related to how the Nets performed in the past two years as they didn’t secure a spot in the playoffs since the first round. Earlier this year, Durant had even sat out from games for months due to an injury in his achilles tendon.

Currently, the Nets still own leverage over Durant. Just last season, Durant signed a four-year max extension with the Nets. This agreement will be effective the following season. Thus, Durant won’t reportedly make any rash decision that would hurt his prospect in the NBA by breaching contracts.