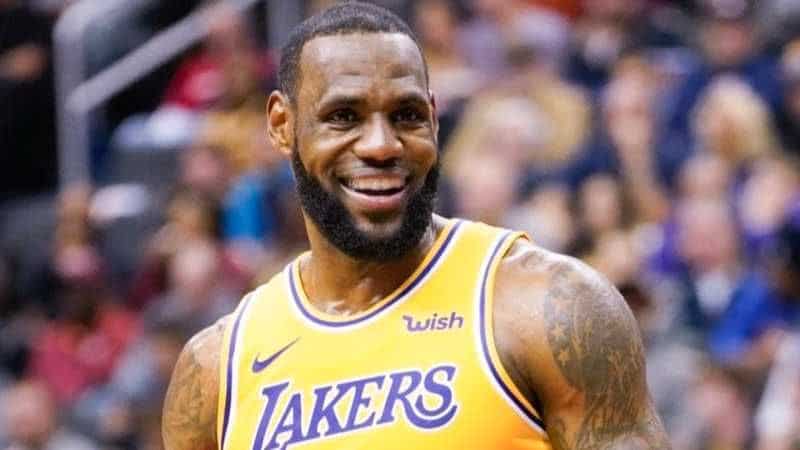 Los Angeles Lakers superstar LeBron James will be hosting a minicamp to build rapport with his new teammates.

The Lakers have recently replaced some of their older players with younger ones. Before the official training camp and the start of the new 2022-2023 season, Lebron is finalizing a location for the annual minicamp to improve the Lakers’ teamwork. The location of the training camp is expected to be San Diego.

This is just one of the examples of James’ dedication to preparing for the NBA season. The star athlete reportedly spends over $1 million annually to keep himself in good physical condition. This commitment has paid off big time with James’ average stats being 30.3 points, 8.2 rebounds, and 6.2 assists the past season despite being 37 years old. For comparison, the average NBA player’s age is 26 years.

Some sports analysts are skeptical of the recent changes in the Lakers roster. Jovan Buha from TheAthletics described the Lakers as ” a bottom-tier playoff team if [Russell] Westbrook is on the roster and playing.” The last season saw the Lakers under-performing and not even making the playoffs. This performance was disappointing to both the fans and the players. To rectify the team’s issues, a meeting was held.

James and Rich Paul — CEO of Klutch Sports — met with Pelinka and head coach Darvin Ham to discuss the Laker’s strategy for team environment and mindset regarding the upcoming season. James expressed that the team should be placing consistency and cohesion at the forefront, noting that last season’s team had issues with those concepts. Ham agreed with James and discussed his plans to foster selflessness in the team to work on the issues mentioned.

The idea of defensive tenacity would be implemented across all roles alongside role shifts for players. Team members would need to learn to play new roles as Ham wouldn’t hesitate to remove players from the game if he sensed reluctance. Overall roster changes will be given sufficient time to see how the team plays before more drastic moves are sought out.

To help the coach and team, James minicamp will be focused on building rapport for the team before the official training camp starts. Both sides of the meeting deemed it informative and productive and hope that the Lakers will be able to find success with a fresh start. The owner of the Lakers, Jeanie Buss, is optimistic about the future season.

“There is a lot more Lakers history to be written, and it’s going to be written by new players and new coaches,” Buss said.

How the Lakers will perform in the upcoming season is up in the air, but it is clear that LeBron is doing his best to improve the team’s chances in any way he can. The previous minicamp, also organized by LeBron, was hosted in Las Vegas. The minicamp is planned to last three days and features numerous basketball-based team bonding activities. This tradition dates to LeBron’s second run with the Cleveland Cavaliers from 2014-2018. This year will be the Lakers’ third minicamp.