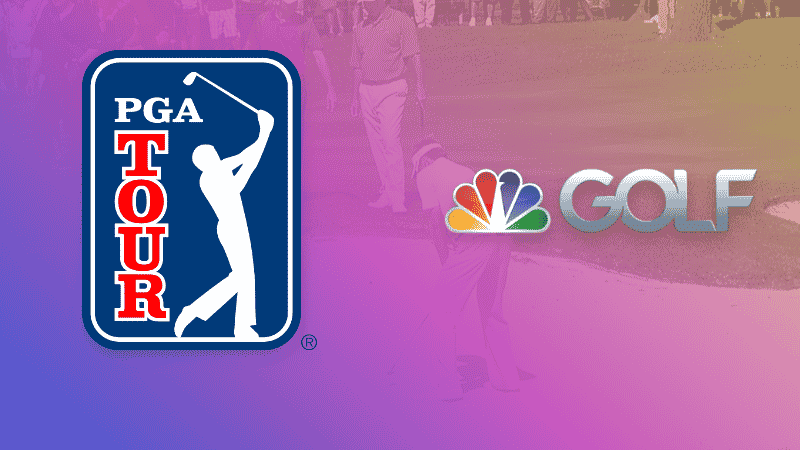 Keith Pelley, the CEO of DP World Tour, responded to a letter signed by 16 players participating in LIV Golf events. The letter is a demand to rescind playing bans and fines against the signing players. If the board rejects their demands, these players will take legal action. Ian Poulter and Lee Westwood are among those 16 players.

According to the letter, the players don’t want to waste their “time, energy, financial resources and focus on appeals, injunctions and lawsuits”. Instead, they want to concentrate their “energies on forging a path forward that is better for the DP World Tour members and the game of golf”.

These players are set to join the Genesis Scottish Open next week. The announcement for the tournament’s field came out on Friday and no players debuting in LIV Golf events made it to the list.

In addition to the ban, the players also receive a £100,000 or around $121,049.90 fine for every LIV game that they participate in. This amount can be doubled if these golfers participated in more games within the LIV Golf Series.

Reason behind the penalties

The PGA Tour, which works together with DP World Tour to manage the European Tour, suspended 17 players from PGA Tour membership after playing in the opening of the LIV Golf Series. The series receives support from Saudi’s Public Investment Fund. Participants may potentially receive up to £4 million per event.

The golfers receive penalties for competing “without the proper conflicting event and media rights release”. Graeme McDowell stated that golfers should be able to play wherever they want to and that he thought the regulation is not “healthy for the sport”.

Earlier, LIV Golf made a statement that it would “defend, reimburse and represent” players who receive punishment from the DP World Tour. However, this statement doesn’t explain whether LIV Golf will take responsibility for other tours that also applied fines to the players.

Pelley stated that DP World Tour won’t back down from their stance regarding the matter. He said the players should know before joining the LIV Gov event that “there would be consequences if they chose money over competition. Many of them at the time understood and accepted that”. Thus, they shouldn’t be surprised by the penalties.

A stroke of genius by the @DPWorldTour! The famous "wheat & chessboard" problem… 🤣

Doubling the fine for each LIV event played means that a player who plays in all 15, would pay a total of:

I know the Saudis have deep pockets, but… pic.twitter.com/hPfdxBCr3C

Since the letter involves a potential legal case, Pelley doesn’t make further responses. He simply added that the regulations “which have been in force for more than 30 years have been accepted by all the players, are there to protect” the golfers.

The extent of the penalties remains uncertain. As of now, players have only been banned from three upcoming tournaments held by DP World Tour in collaboration with the PGA Tour. Though the players may not receive a suspension from games that are exclusive to DP World Tour, there is no guarantee that the ban won’t change in the future.

Recently, DP World Tour announced plans to expand their 13-year “strategic” partnership deal to an operational joint venture. PGA Tour increases its investment in the European Tour which includes the level of prize fund. In the next five years, there will be an increase in the prize fund annually which strengthens PGA Tour’s position in the European Tour.