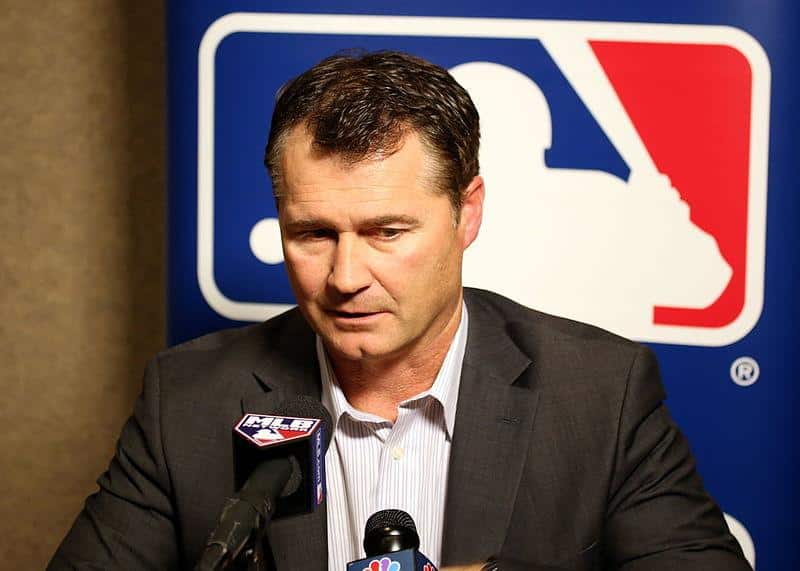 The Seattle Mariners defeated the Oakland Athletics 9-5 on Thursday, avoiding a three-game sweep despite the early departure of the AL Rookie of the Year Award, Julio Rodríguez due to lower back tightness.

Before leaving in the first inning, Rodríguez managed to hit a 109.1 mph leadoff double and score. The center fielder was suffering from the same problem that forced him to skip three games in Anaheim.

Rodríguez will have an MRI on Friday at Kauffman Stadium before Seattle’s three-game series against the Kansas City Royals.

“Concerning,” Mariners manager Scott Servais said. “It’s the same area in the low back. He’ll get work up tomorrow when we get to Kansas City, get an MRI and pictures of that.”

Servais also said that there was no evidence that Rodríguez’s pain had worsened since the previous weekend or that the swing was the cause of it.

“No, he was totally fine after he came around and scored,” Servais said. “When he took the field, I had no idea what the issue was. So I went out there and he just said, ‘My back just locked up on me again. It’s really sore.’ I said, ‘OK, we’re going to shut it down.’”

The 21-year-old player said he wants to take his time recovering, and he hopes it won’t be too long.

“Especially right now, it’s better to be cautious and be good for the rest of the year and not try to rush too much,” Rodríguez said. “Being out for even longer definitely would not be a good situation.”

Julio Rodríguez could be seen throwing his glove onto the ground in frustration after entering the visiting dugout upon exiting.

Julio “J-Rod” Rodríguez has played in 128 games this season, breaking his previous professional career high of 84 in 2019. The Dominican outfielder has been the best player on a Mariners team that entered Thursday in third place in the AL Wild Card race with 14 games left.

Last week, Rodríguez had a rookie season to remember. He stole his 25th base during the fifth inning of the Mariners’ 6-1 series finale win over the San Diego Padres, which he then combined with his 26th homer. It made him the league’s third rookie with at least 25 steals and 25 home runs in their first season.

If Rodrguez is unable to play in Friday’s game against Kansas City due to injury. Seattle’s Jarred Kelenic and Sam Haggerty should see increased playing time.

The 23-year-old Kelenic moved from left to center field while Haggerty entered the game in left on Thursday. Kelenic homered and doubled in his first game back from Triple-A Tacoma.

“When Julio went down, we just kind of picked each other up and grinded through it, came out on top,” Kelenic said. “That was the biggest thing.”

“They both felt pretty good,” Servais said. “I’m just happy that we came out with a `W’ today.”

In the fourth inning, Kelenic homered off A’s starter Adrian Martinez, helping to bring the Mariners within one run. Martinez did strike out seven batters while allowing five runs on six hits and two walks in five innings.

In the sixth inning, Kelenic tied the game with an RBI double-off Oakland’s pitcher Kirby Snead. Seattle took the lead after Frazier added a two-run double.