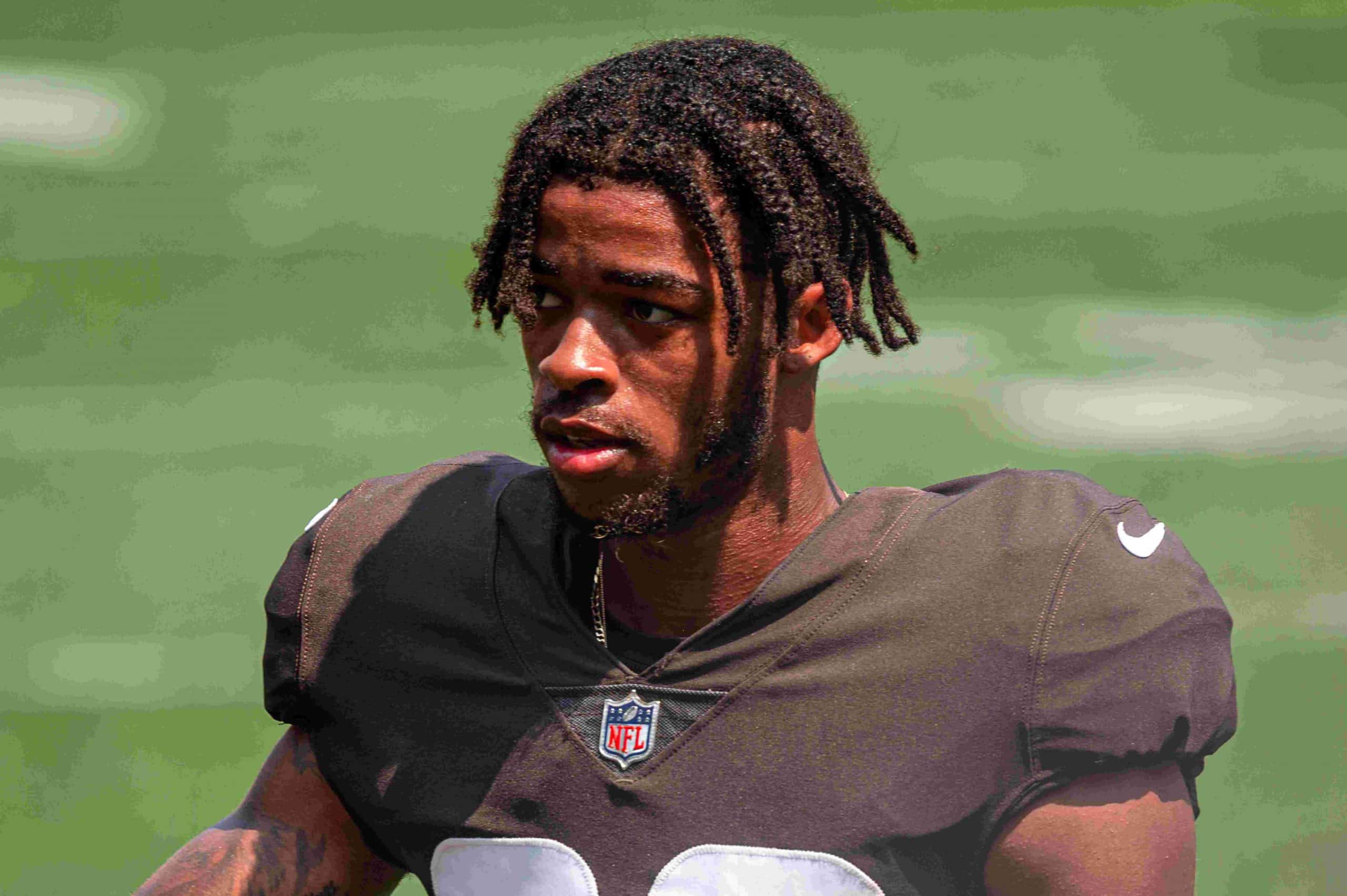 The Cleveland Browns were defeated 31-30 in the final seconds of their previous game against the New York Jets. The Browns were booed by fans, and cornerback Greg Newsome II could understand why.

“I know the fans did boo. I would have booed too after a loss like that too,” Newsome said. “My message to the fans is just to stick with us. It was Week 2, and we’re 1-1, obviously, I feel like we should have been 2-0, but it’s a long season. We’re going to need them, especially down the stretch and especially right now. So, stick with us, and we’ll make them proud by the end of the season.”

The Browns suffered an embarrassing loss in Week 2. With one minute and 22 seconds left in the fourth quarter, the Browns’ running back Nick Chubb scored a touchdown to put the team up by two scores. Cleveland could play defensive to get the win, but they couldn’t turn the clock to zero.

Jets wide receiver Corey Davis managed a touchdown on a long pass from quarterback Joe Flacco that gave the Jets six points. Then, the special teams’ weapon Justin Hardee got the ball back for the game-winning drive on the ensuing onside kick.

Garret Wilson also recorded his name after catching a pass from Flacco in the middle of the field for a touchdown, which led the Jets up 31-30 in the last seconds. Cleveland quarterback Jacoby Brissett then made an interception, effectively ending any possibility of a game-winning field goal.

Many Cleveland players know about the embarrassing loss and understand that fans are disappointed. Linebacker Jeremiah Owusu-Koramoah even said that it is a righteous move by the Browns fans.

On the other hand, defensive Myles Garett saw different things. He was disappointed after Sunday’s game against the Jets that fans were booing the Browns.

“It was not the most optimal ending that we’d want,” Garett said to News 5 Cleveland. “Of course, we’d want to win… We have a lot of time to correct what we’re doing, so we don’t want to see this crowd, this stadium gives up on us this early. We want to see them completely behind us. And it’s disappointing for everybody, but it’s absolutely disappointing for us as a team.”

It all starts with a quick turnaround following an embarrassing loss. The Cleveland Browns managed to avoid boos when they hosted their division rival, the Pittsburgh Steelers, on Thursday night with a 29-17 win.

Brissett threw two touchdown passes, and Chubb ran for another which led the Browns to avenge their loss in Week 2. On Chubb’s 1-yard run early in the fourth quarter, the Browns created a nine-point lead. Chubb had 113 yards to put the team ahead 23-14.

Brissett finished 21 of 31 for 220 yards and scored on touchdown passes from Amari Cooper and David Njoku. With 8:58 left before halftime, Brissett’s 7-yard pass to Njoku put Cleveland up 13-7.

Chargers list Justin Herbert as questionable for game against Jaguars