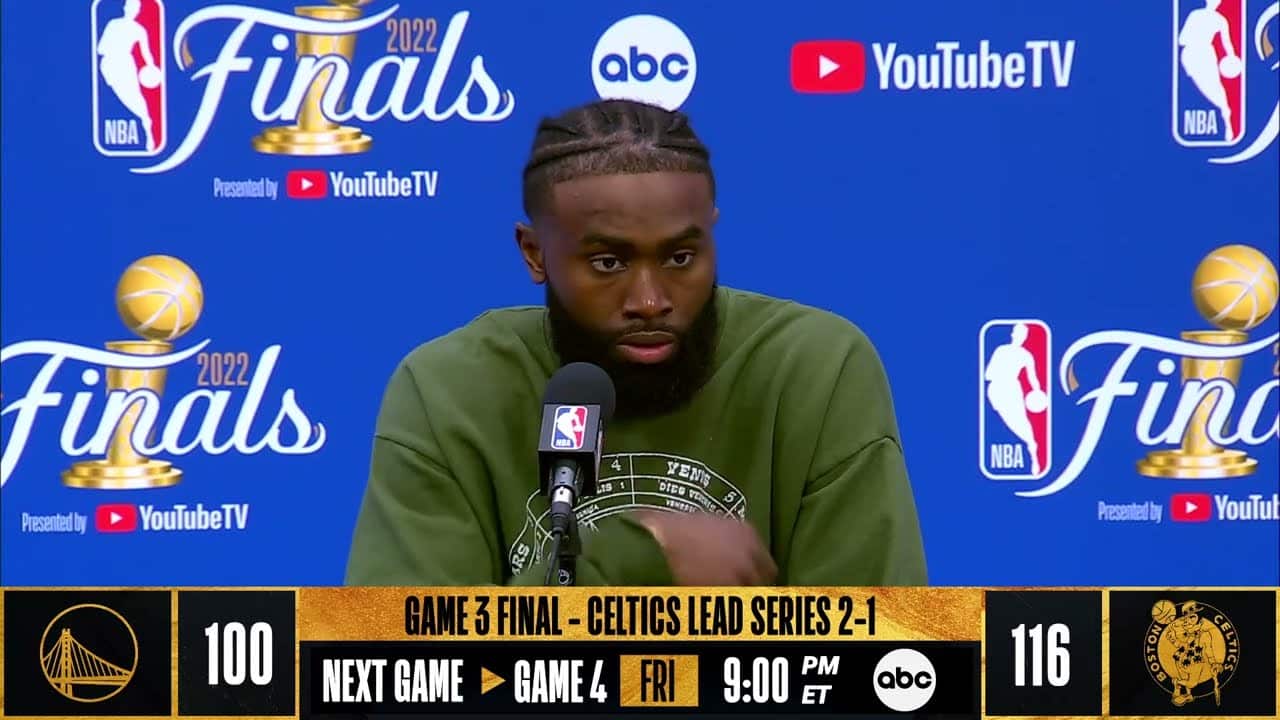 The Boston Celtics showed up swinging in Game 3 of the NBA Finals against the Golden State Warriors. Energized by the home crowd at TD Garden, the Celtics brought their A-game on Wednesday night.

Jaylen Brown scored 27 points, followed by Jayson Tatum’s 26 points and Boston overcame their deficit in the third quarter and sealed the 116-100 victory to lead 2-1 in the series.

Defensive Player of the Year Marcus Smart recorded 24 points, seven rebounds and five assists. Smart showed his defensive prowess that made him DPOY by holding Golden State to 11 points in the fourth quarter — third-fewest in NBA Finals history following the introduction of the shot clock.

“Game 2, they brought the heat to us,” Smart said. “For us, that left a bad taste in our mouth because what we hang our hat on is effort on the defensive end and being a physical team. It definitely woke us up a little bit.”

Tatum was glad that his team handled Game 3 better compared to their regular season performance.

“I think that’s when we are at our best when we respond to tough situations. We respond to teams going on runs and things like that,” he said. “I think we did that several times tonight.”

Boston had 6-4 at home, compared to 8-3 on away games this postseason. Tatum and co. haven’t lost two games in a row since this March.

“Understanding where your outlets are at, guys getting into spacing quicker,” Udoka said.

“A lot of times we’re cutting or slashing or getting flares and kind of clogging the lane. We want to get spaced out well, but guys got to be decisive. Our scorers are scorers. They’ve improved as playmakers. Whether you go into the basket to score or make a pass, you have to kind of read the room, read what they’re doing a little bit differently than other teams … [and] from there just read it but be aggressive.”

The 44-year-old coach wanted to keep this positive momentum going onto the next games.

“The message was, ‘We’ve done this after losses. It’s time to do it after wins,’” Udoka added, “We’ve been battle-tested throughout the playoffs. We’ve seen what makes us successful and just have to have it carry over.”

On the other hand, the Warriors are still being cautious about Stephen Curry’s condition after he was hurt in the fourth quarter following Celtics’ Al Horford rolled into his leg in an attempt to catch the loose ball.

“I got caught — obviously in some pain, but I’ll be all right,” Curry said. “See how it feels tomorrow and get ready for Friday.”

Curry recorded 31 points, four rebounds and two assists. He had 15 points in a 33-25 third quarter.

Warriors forward Draymond Green talked about how Golden State should have kept pushing and should’ve not given Boston a breathing space.

“When you allow a team to get comfortable, especially in their home — in front the home crowd, then it’s tough,” Green said.

Game 4 will be held on June 10 at TD Garden and can be wager on at any of these NBA betting sites. 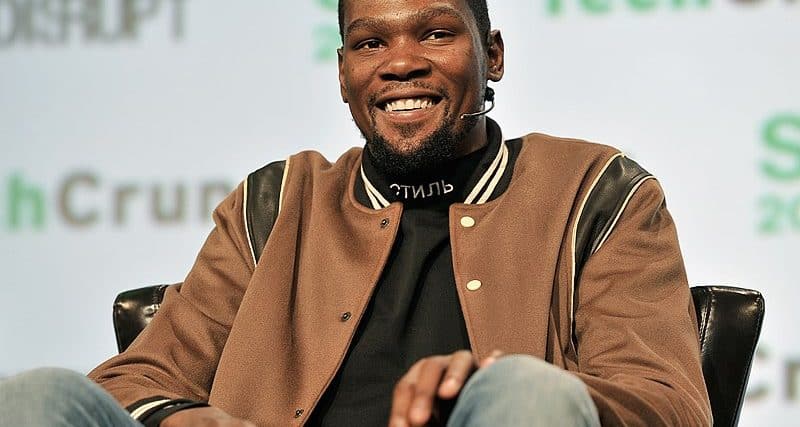 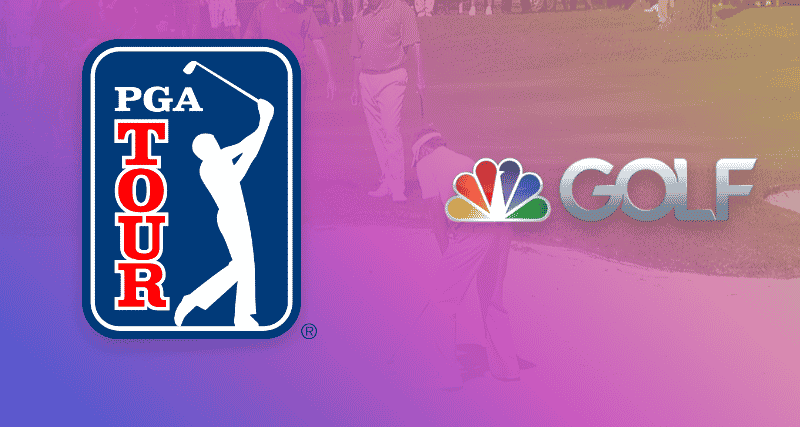 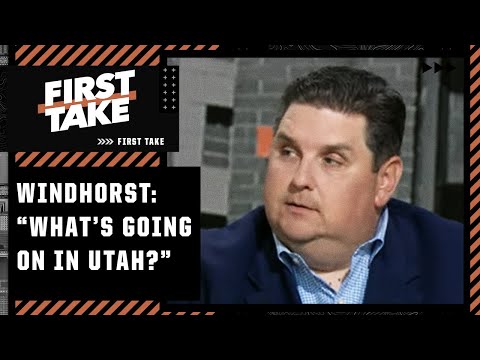