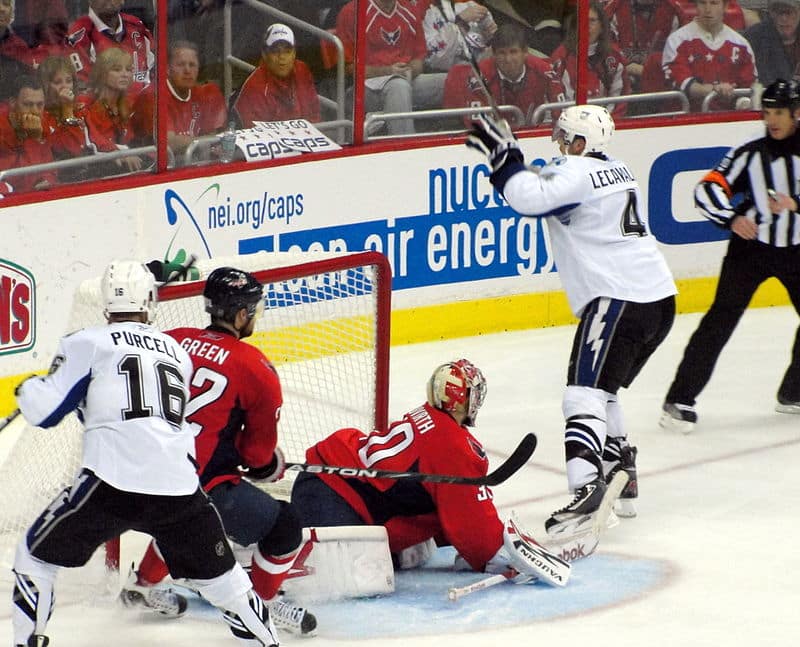 The Rangers were able to get two goals from their 22-year-old center, Filip Chytil. Chytil has collected seven goals in 15 playoff games, and he had a goal and an assist in the opener of the Eastern Conference finals against the Tampa Bay Lighting. During the regular season, he was leading the league with eight goals.

For the entire season, the 6-foot-2 center worked hard to get his goals and he struggled to find the back of the net.

“When you’re not putting pucks to the net you’re not helping the team that much and maybe start to be a little frustrated,” Chytil said. “But now it’s finally going in, I am so happy I can help the team like this in winning the games.”

Frank Vatrano, Artemi Panarin, and Mika Zibanejad each had a goal and an assist while Chris Kreider and Adam Fox also scored as the Rangers won their seventh straight home game. Igor Shesterkin made 37 saves to improve to 8-3 in the playoffs.

The Rangers scored 17 goals in their last three games, and they did it after notching nine in their previous five. They could get the better of the Tampa Bay Lightning, who were playing their first game in over a week. Coach Gerard Gallant praised his squad, saying the Rangers played well while insisting they need to continue doing the same things to win.

“There was a lot of sharpness,” Gallant said. “Obviously, (the Lightning) were a little bit rusty tonight, they weren’t the same after nine days off. … Our game’s good, we’re playing well, we’re doing the right things now. We just got to continue to do that.“

Steven Stamkos had two assists and a goal for the Lighting, while Ondrej Palat scored his first goal of the playoffs. Andrei Vasilevskiy made 28 saves for Tampa Bay, which was playing its first game in over a week after sweeping the Florida Panthers in the second round.

After the Rangers scored the first goal of the second period, Frank Vatrano made it a two-goal game at 7:50. He took a pass from behind the net and fired a shot past Vasilevskiy.

Palat scored the game’s first goal for the Lighting at 8:32 in the second period. However, the Rangers took the lead back at 1:19 later when Kaapo Kakko passed from behind the net. Chytil was able to beat Vasilevka with a shot.

Shesterkin made two saves during the power play for the Rangers in the second period. At 6:06, Shesterkin made it 6-2 by getting hit in the head by Stamkos. He stayed on the ice for a couple of minutes before scoring his eighth goal of the playoffs. His goal gave the Rangers their sixth consecutive game with a man advantage.

Despite the loss, Stamkos was still very optimistic about the Rangers, saying that they were a good team and that they would be able to bounce back in Game 2.

The Rangers will look to claim another victory when they host the Lightning in Game 2 on Friday night.