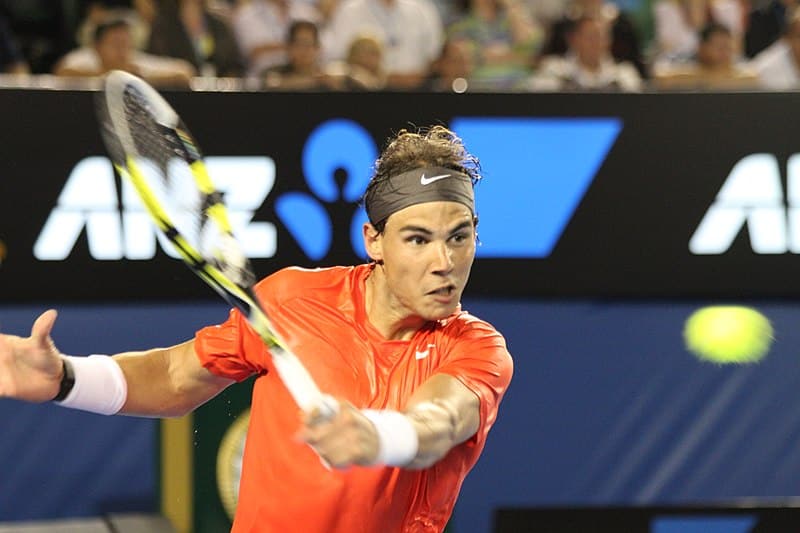 Fifth-seeded Rafael Nadal will face off against Alexander Zverev, the third seed, in the French Open’s semis on Friday. After a great start to the year, Nadal suffered a rib injury during the Indian Wells Masters. He then missed the Barcelona Open and Monte-Carlo Masters.

After returning to action at the Madrid Masters, Nadal suffered a loss to Carlos Alcaraz. His chronic foot injury resurfaced during the Italian Open, where he lost to Denis Shapovalov. This defeat cast doubt on his chances of playing in the French Open.

Nadal has been performing well despite his recent setbacks during the French Open. He started the tournament by defeating Jordan Thompson. He then beat Botic van de Zandschulp and Corentin Moutet.

In the fourth round, Nadal struggled against Felix Auger-Aliassime. The 21-time Grand Slam champion was down a set before he fought back. He eventually won the following two sets to reach the quarterfinals. The left-handed Nadal was able to break his opponent’s serve in the eighth game of the fifth set.

He faced off against his arch-rival, Serbian player and former world number one Novak Djokovic, in the quarterfinals. The two players were in a tight game before Nadal eventually won the third set. After dropping the fourth set, 5-2, the world number five broke his opponent’s serve in the final game.

Despite not being a fan favorite, Nadal defeated his Serbian opponent in a four-set match. He reached the semi-final of the tournament for the 15th time.

Despite not having a great start to the season, Zverev was able to find his form during the clay-court season. He eventually reached the final of the Madrid Open. The 25-year-old German also made the semi-final of the Monte-Carlo Masters.

Through the first two rounds of the French Open, Zverev struggled with his form. that being said, he defeated Austrian player Sebastian Ofner in straight sets. The right-hander Zverev then fought back to defeat Sebastian Baez and reach the third round.

After defeating Alcaraz, Zverev avenged his loss in the Madrid Open final. He won the match and reached the tournament’s semi-final for the second straight year.

Although Nadal is expected to reach the semi-final of the French Open, Zverev has shown that he can still beat the world’s best players.

While Nadal holds the record for most victories on clay, Zverev is no slouch when playing on the surface. Since the start of 2021, he has won 31 out of 39 matches.

After defeating defending champion Djokovic in the quarterfinals, Nadal is expected to perform at his best during the French Open. His powerful serve and solid backhand helped him defeat the Serbian player.

In his last match against Alcaraz, Zverev won 73 percent of his first-serve points. He will need to continue to serve well and keep the ball in play to prevent Nadal from dictating points with his powerful backhand.