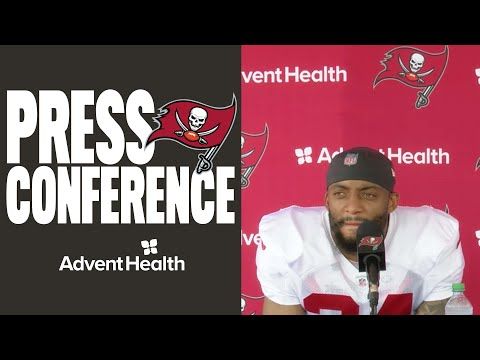 On Wednesday, Tampa Bay Buccaneers cornerback Carlton Davis voiced his opinion about facing Dolphins wide receiver Tyreek Hill in their teams’ joint training. The training was held in preparation for a preseason game between the Bucs and Dolphins on Saturday.

Davis said that facing Hill in joint training provided him with an opportunity to improve his defensive ability. He said Hill was a skillful wide receiver.

“He’s a different kind of receiver all around,” Davis said. “He brings something to the game that no other receiver does, so to be able to go up against him in practice, especially early on in camp, just helps you fine-tune your skills and your technique.”

Davis blocked a pass to Hill in the first one-on-one game. He said it was hard to cover Hill on the drill, adding it was his readiness for the training that made him manage to intercept the pass over Hill.

“I’ve been up against him a couple of times in the past so I kind of know a little bit about his release packages and what he brings to the table. But at the end of the day, it’s about competing. It’s about you wanting to win, and I got the best of him on that rep,” Davis said.

In the 2020 NFL season, Davis faced Hill and the Kansas City Chief in week 12 of the regular season. Davis was tasked by head coach Bruce Arians to cover Hill. In that one-on-one matchup, Davis allowed three touchdowns, while Hill caught 12 from 15 targeted passes with 236 receiving yards. The match resulted in a 27-24 loss for the Bucs.

Davis allowed Hill’s first touchdown with 6:59 left in the first quarter when the Bucs played the zone defense Cover-3, with corners and safeties protecting the corner of the field. Davis could not block Hill, who shook his body to avoid and run over him and caught the ball passed from Chief’s QB Patrick Mahomes. Then, Hill ran straight to the Bucs’ end zone and tallied the touchdown.

When it was 1:42 remaining in the first quarter, Hill scored his second TD. Hill rushed to the inside of the left side of the Bucs’ Cover-1 defense with Davis following him, but Hill still managed to score another six-point for the Chiefs. Then, Hill beat Davis again in the third quarter and scored his third touchdown of the match.

In Super Bowl LV, Davis and Hill battled again, with Hill managing to catch the ball twice with 14 yards received.

“It’s fun, it’s all love out there,” Davis said. “We’re just out here competing, trying to get better. We don’t play them [in the 2022 regular season], so there’s no real beef. If it was a team that we had on the schedule it might be a little different. But, no, we’re cool.” 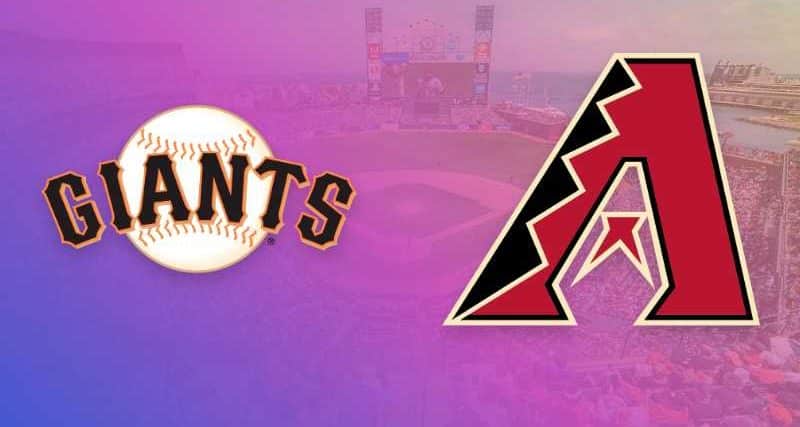 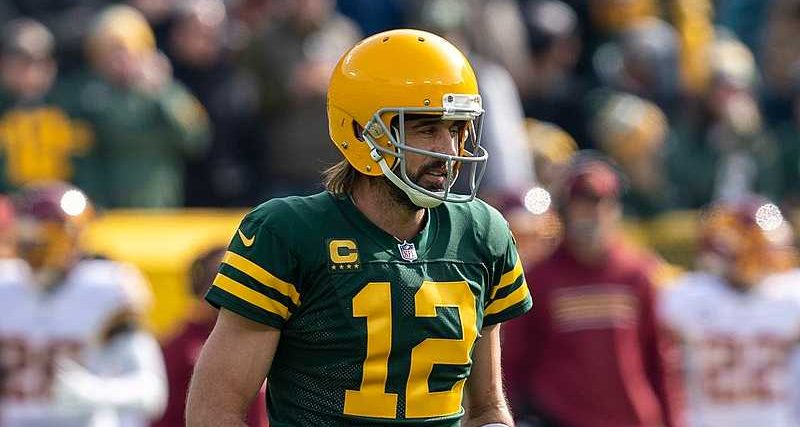 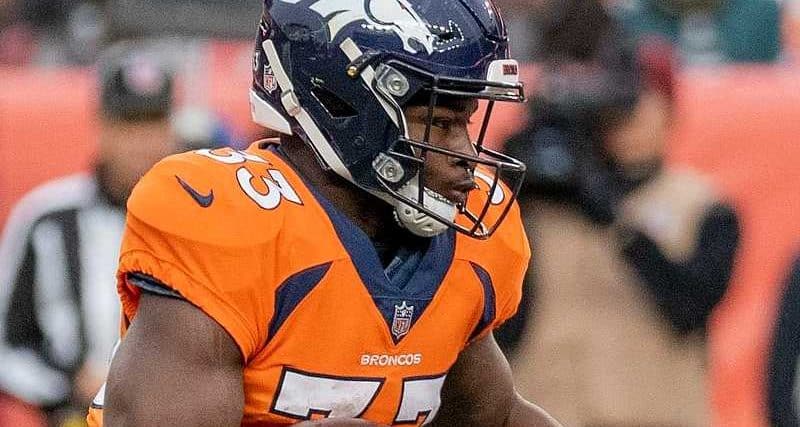