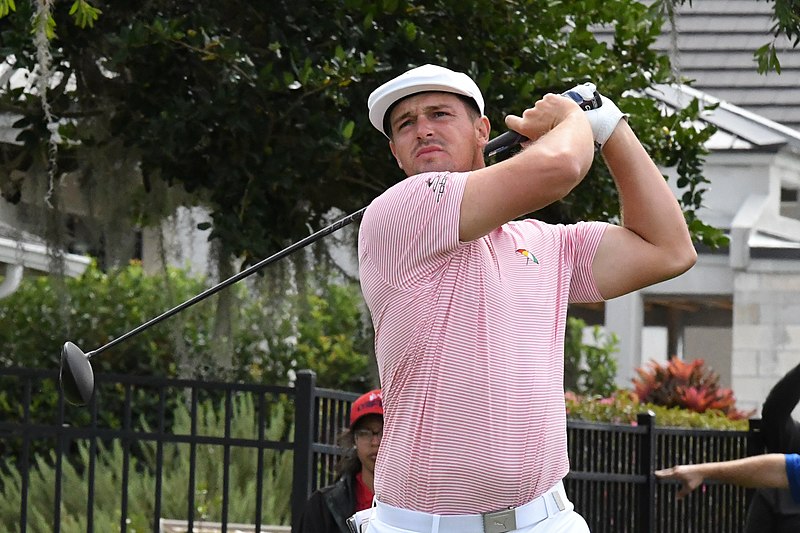 Bryson DeChambeau, the former PGA Tour star, is certain the Saudi-backed LIV Golf Invitational Series could be a game-changer for the sport in the future.

DeChambeau has stated that his joining the league is a “personal business decision”, while also giving him some time to rest and recover, especially since he had hand surgery in April. According to Golf Digest, his contract with the LIV series is worth more than $100 million.

“I run and operate my golf as a business as well as wanting to be one of the better players in the world,” DeChambeau explained. “It was going to give me more resources and opportunities to reinvest in my local community in Dallas and back in my original home in California. We’re improving my foundation, and also building a multiple-use complex in Dallas.”

Golfers who join the league, such as DeChambeau himself, have drawn criticism due to the abuse of human rights abused by the Saudi regime.

“There are no two ways around it, it’s blood money,” said sportscaster Bob Costas. “This is not like the AFL was once a challenge to the NFL, or ABA, or world hockey association to the established leagues.”

“We know all we need to know about the royal family and what they have done. It’s not just [Jamal] Khashoggi, it’s not just the ongoing oppression of women and gays, they’re directly or indirectly tied – according to US and British intelligence – to the 9/11 event,” Costas said regarding the Saudi’s abuse of human rights.

Regardless, when promoting the upcoming LIV series event in Oregon at a press conference on Tuesday, DeChambeau said he wished that people could move on from such issues.

“Golf is a force for good,” he said. “As time goes on, hopefully people will see the good they’re doing. And what they’re trying to accomplish, rather than looking back at the bad that’s happened before. And moving on from that is important. And continuing to move forward in a positive light is something that could be a force for good for the future of the game.”

Golfers who have joined the LIV Series have been banned from the PGA Tour and in the future, there is a chance for them to be banned from the sport’s majors as well, although they are not run by the tour.

Yet, PGA Tour commissioner Jay Monahan said the tour can’t compete with LIV Golf, referring to the country which backed the circuit as a “foreign monarchy that is spending billions of dollars in an attempt to buy the golf.”

BetMGM is an exceptional option for betting golf, with a ton of available sports betting markets and props for every tournament.

Although the PGA Tour has increased the number of rewards, the golfers could still decide to compete in LIV Golf tournaments in the future due to the more interesting amount of money that is offered.

As LIV Golf continues the threat of poaching the golfers, the PGA Tour and DP World Tour announced a 13-year joint venture partnership on Tuesday. As part of the agreement of the said partnership, the PGA Tour will increase its European Tour Productions stake from 15% to 40%. The DP World Tour will also guarantee that they will increase the annual prize funds to its membership for the next five years.

Monahan said that their work is not finished yet and promised some more exciting news in the following month. “Our members, partners, and fans are rallying. Today’s announcement should serve as further evidence that the ecosystem of professional golf continues to innovate and thrive.”