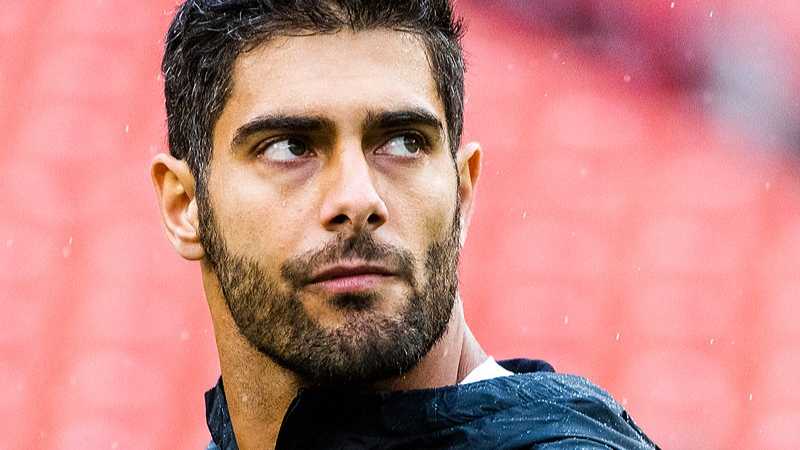 Following Trey Lance’s season-ending injury, the 49ers have decided to bring Benkert to the team. With Lance out for unpredictable times, Jimmy G is expected to take over as the starter. However, given Garoppolo’s well-known propensity for injuries, the 49ers chose to shore up their quarterback depth.

With Garoppolo being pressed as the starter, the Niners expected that Benkert would be their backup quarterback. San Francisco is the third NFL team for Benkert, after the Atlanta Falcons and Green Bay Packers.

The 27-year-old quarterback went undrafted in the 2018 NFL Draft but was signed by the Atlanta Falcons later that year. In 2021, Green Bay signed him to a deal. Having appeared in only one game in his professional career so far, Benkert has minimum experience in the NFL.

He only played two games last year, but most of them were memorable. Benkert was the third-string quarterback for the Packers last season behind Jordan Love and Aaron Rodgers. Before coming to the NFL, Benkert played for years in college football, the first two years in East Carolina and the last two years with Virginia.

On other hand, Tom Krasovic said on the San Diego Union-Tribune that Garoppolo is more capable of reaching the Super Bowl than Lance who made the 49ers interesting. The Niners can support Garoppolo with a defensive front and a ground game that pounded the Seahawks in their last game.

“It was more just about getting the shoulder ready,” The 30-year-old quarterback said. “Mentally, I knew the scheme. Some of the new plays took a little while to learn, there’s always some new wrinkles in the offense, but for the most part, it was just, ‘Once my shoulder was good, I was ready to roll.'”

This is a great chance for him to recoup a large portion of the money he gave up in the reworked contract he signed with San Francisco on August 29. The reworked contract reduced Jimmy G’s base salary from $24 million to $6.5 million, with incentives for playing time and team success worth up to $16 million.

“It felt good to be back out there,” Garoppolo said. “I felt terrible for Trey. I’ve been on that side in this league. It’s tough. Every person has their share of injuries. But that sucks for him and I feel bad for him, but he’s our brother and we’ll pick him up.”

Garoppolo will need to be ready for the rest of the season as he returns to the role he has held for the majority of the last five years, this time with Benkert as his backup. He’ll be back in the starting lineup against the Denver Broncos next week.